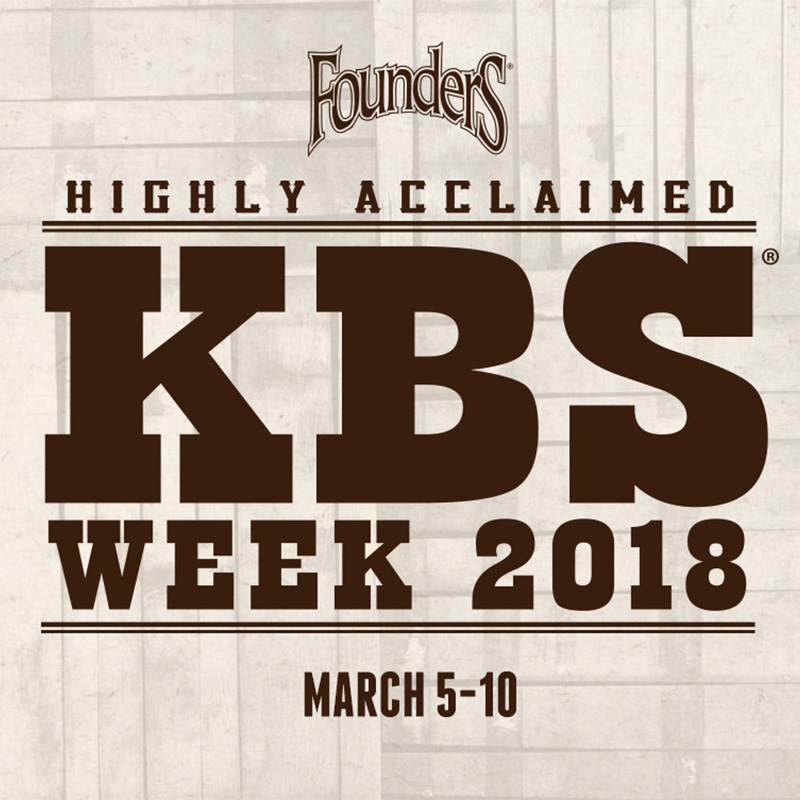 Mark your calendars: KBS Week 2018 is only a few months away! 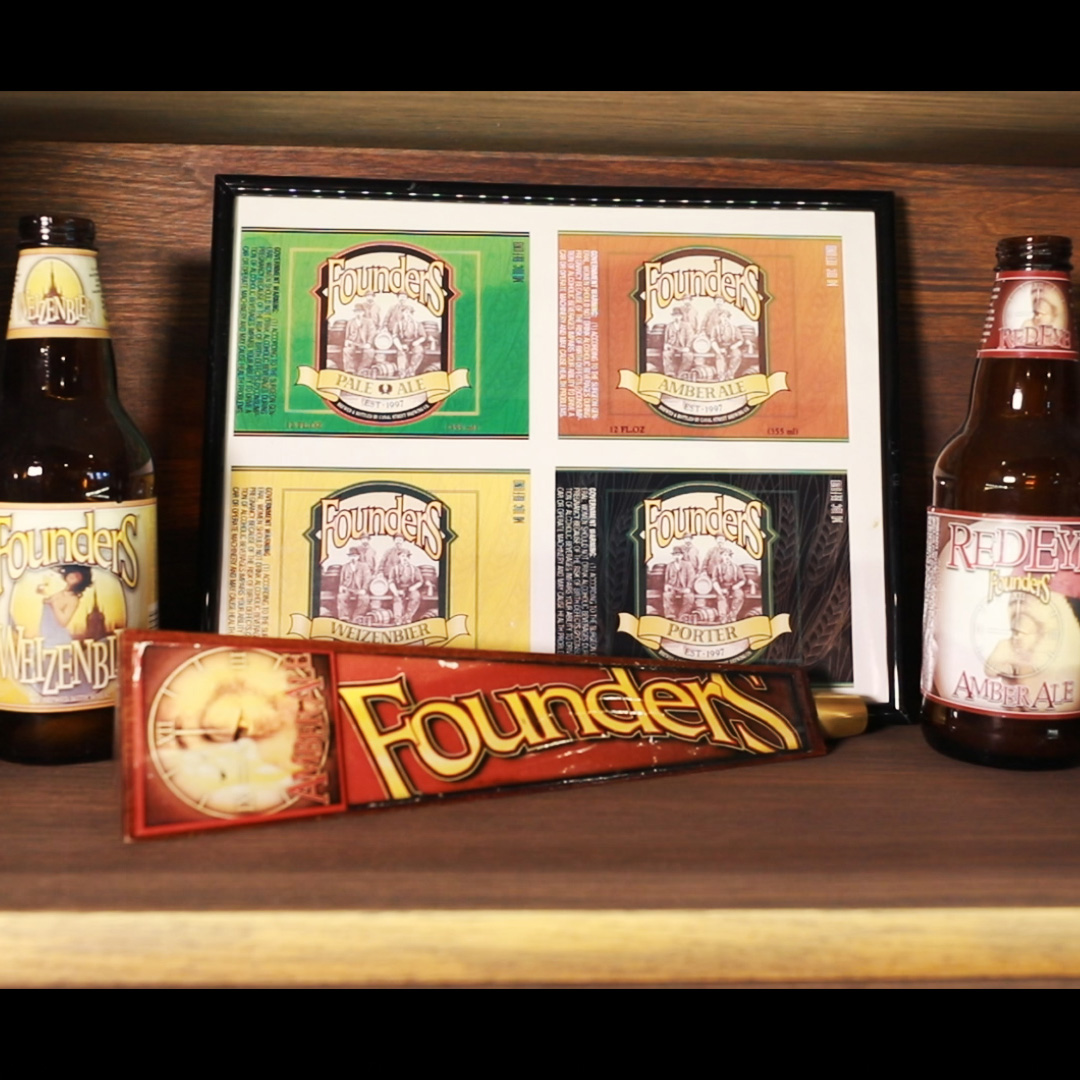 A couple years in and Mike and Dave were brewing beers they thought people wanted – amber ales, pale ales, wheat beer – but things were not going well. The brewery was quickly losing money and they had to make some drastic changes or they would have to close the doors. 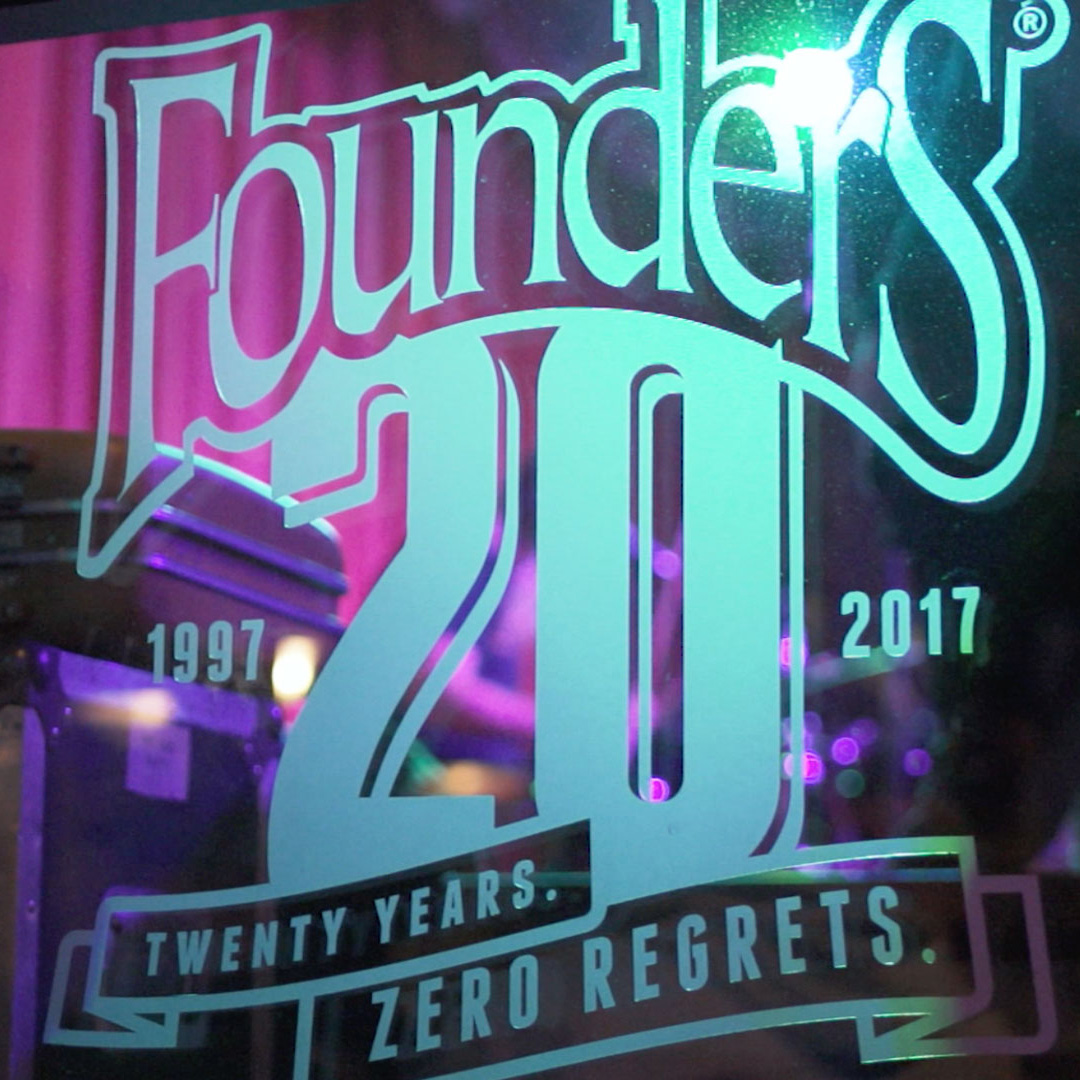 We’re celebrating 20 years of zero regrets and, to cap off the year, we threw a party in our Grand Rapids’ taproom, complete with its very own beer release of Tank Bender, a barrel-aged eisbock. Starting (and continuing) a brewery has had its fair share of bumps and, were it not for the support of so many fans near and far, we wouldn’t have been able to do this. Thanks to everyone who believed in us the past 20 years and here’s to 20 more! 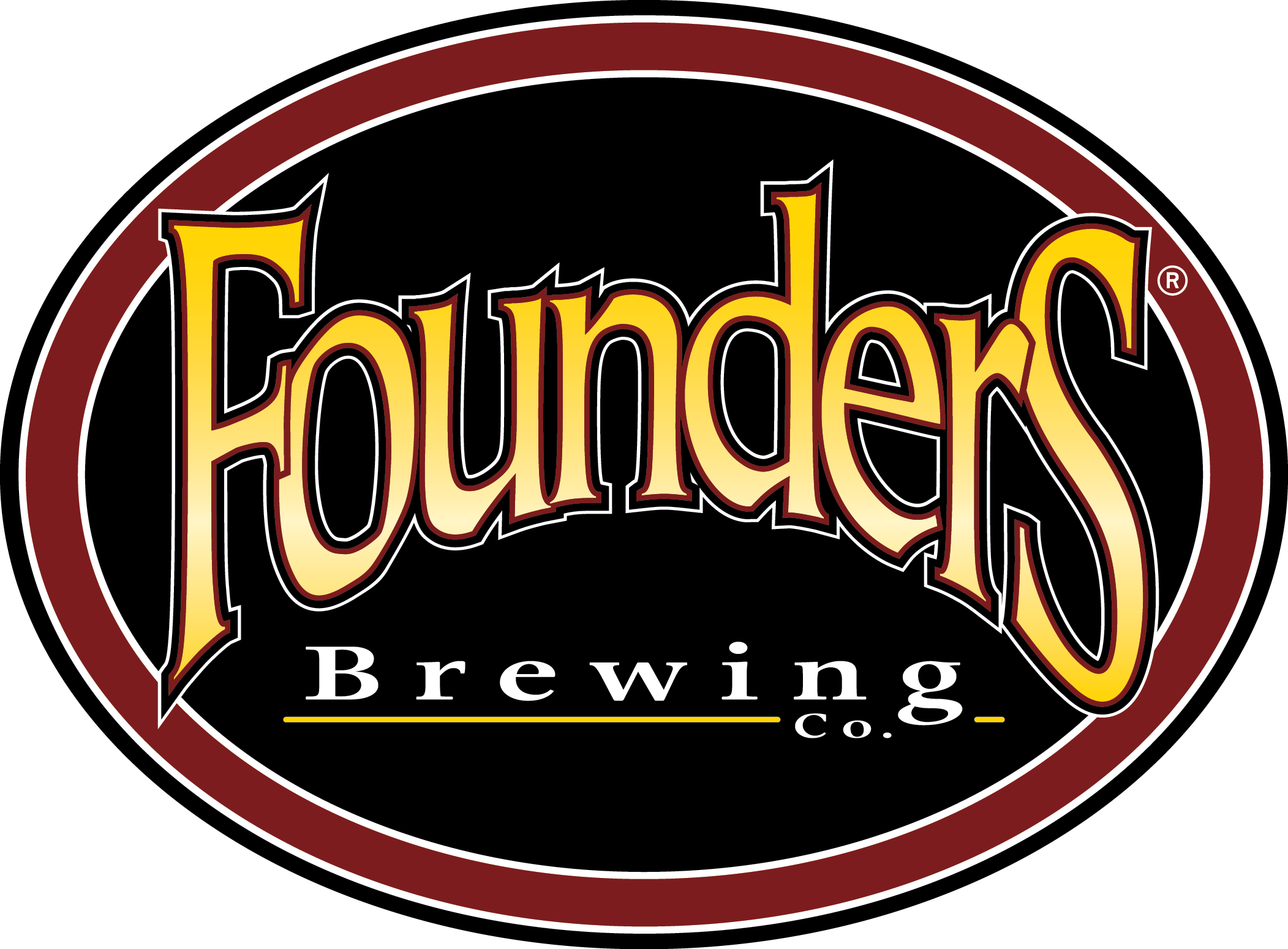 We’ve been sharing the big updates from our 2018 availability calendar all week and, because you’ve been so patient, we’re now happy to present you with the entire thing! 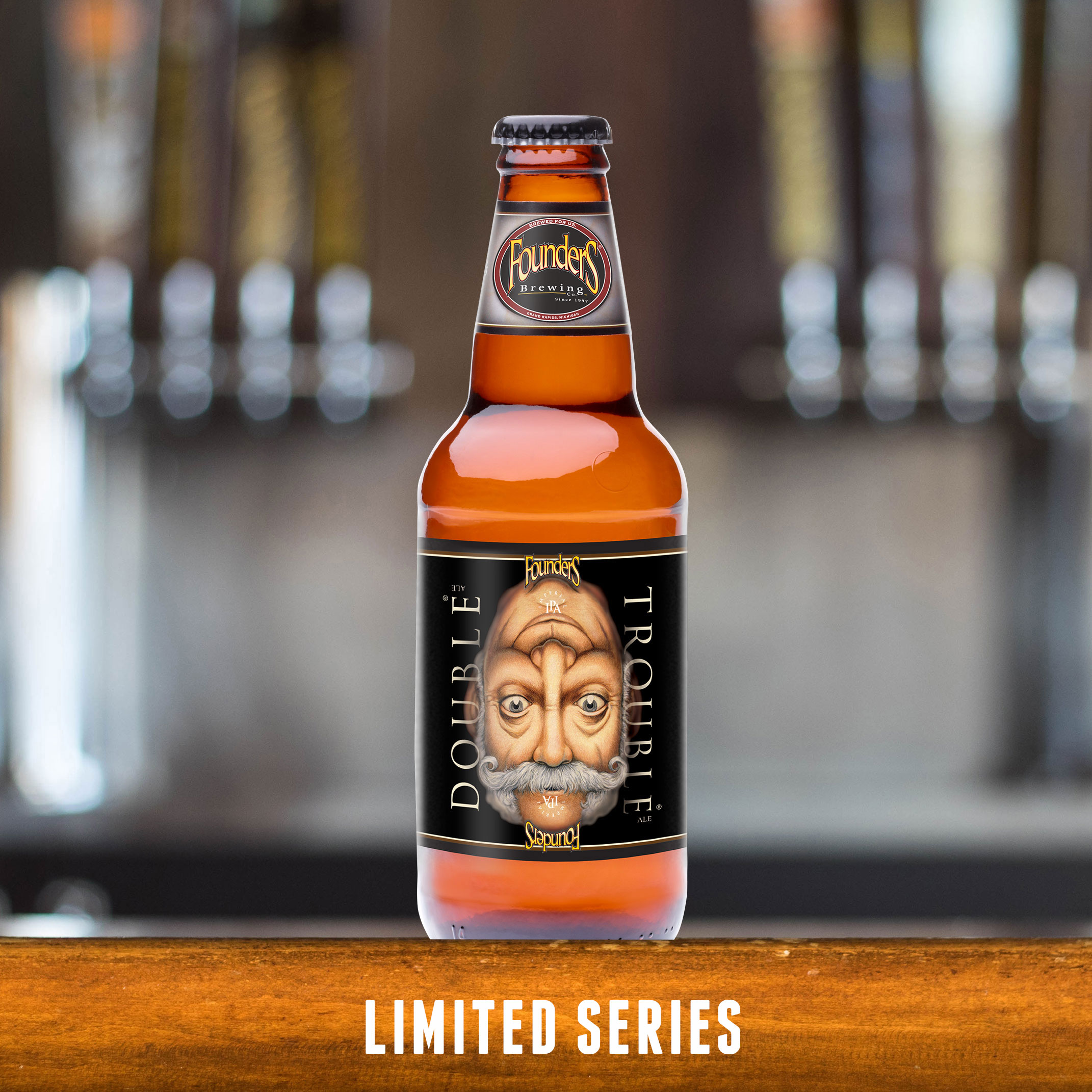 We’ve been sharing the big updates from our 2018 availability calendar all week long and this next one might just be the best change yet! When we retired this beer from our lineup two years ago, we were faced with fan after fan pleading with us to bring it back – to say it wasn’t so. Well, we are happy to announce: 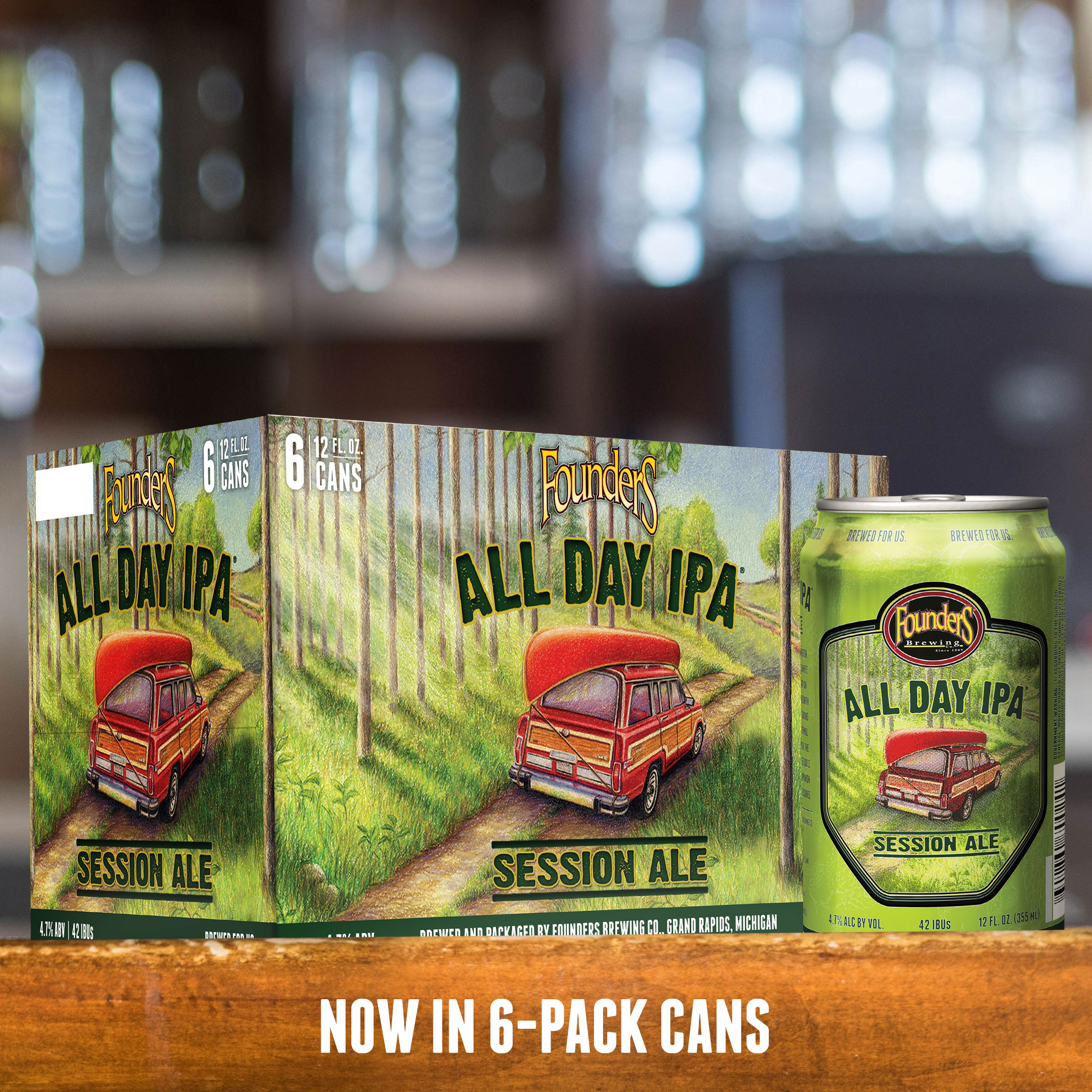 We’re sharing the big updates from our 2018 availability calendar all week long! Next up, a new package for our seasonal lineup and select year-round beers: 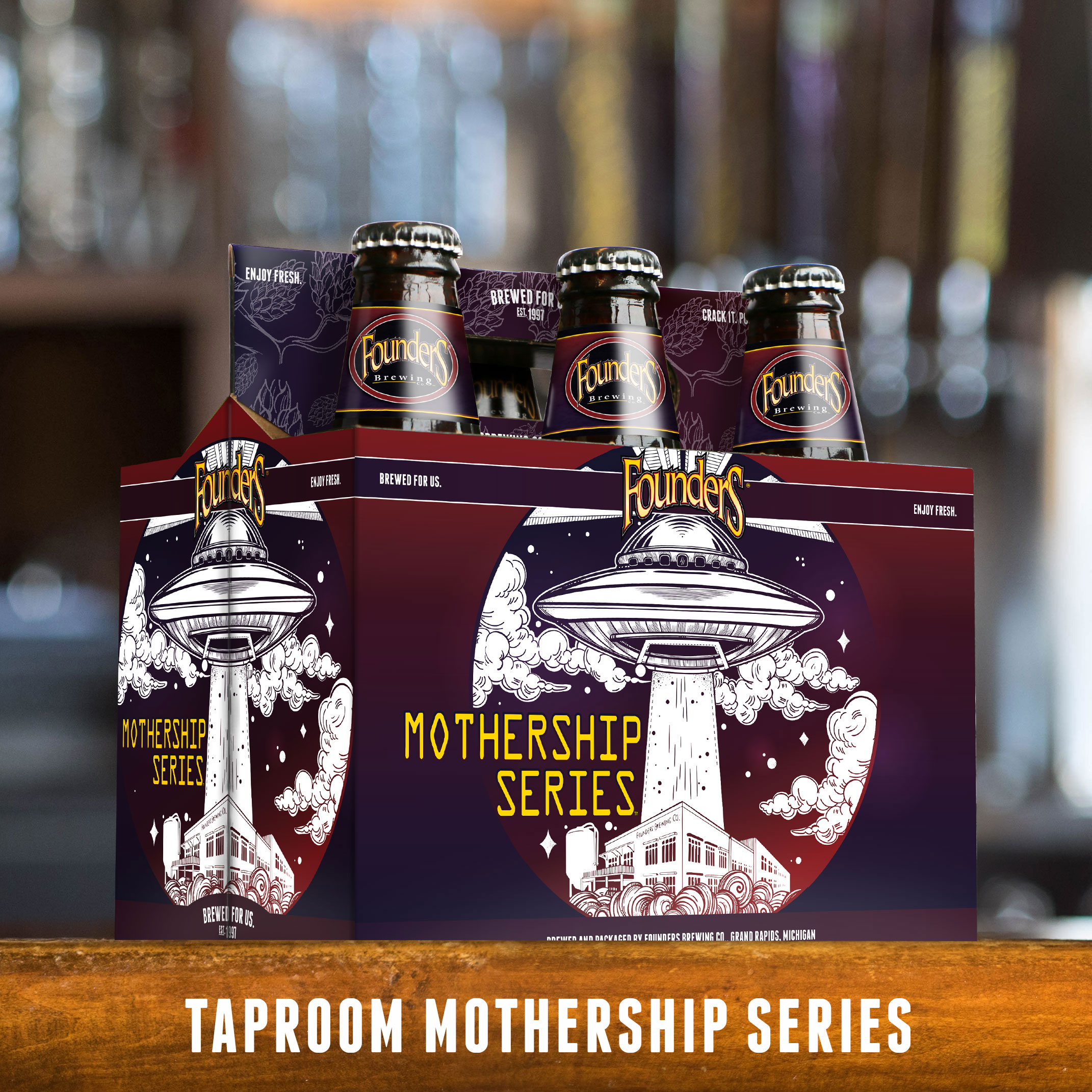 We’re unveiling the big changes from our 2018 availability calendar all week long! Next up, a brand new series emerges in a brewery far, far away… 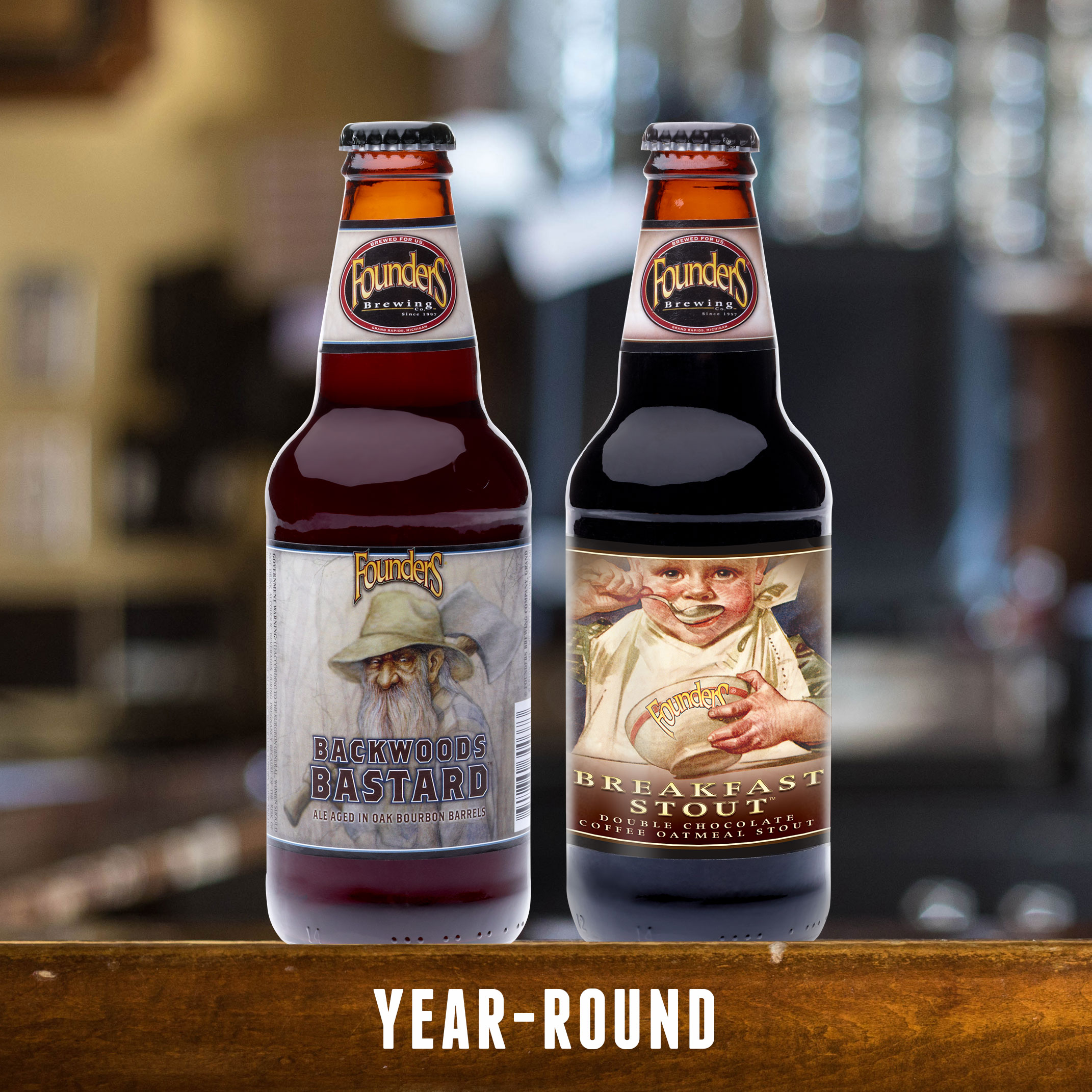 2018 Update: Backwoods Bastard and Breakfast Stout to be Year-Round

We’ll be unrolling our 2018 calendar throughout the week and, to kick things off, we’re happy to share the two newest additions to our year-round lineup: 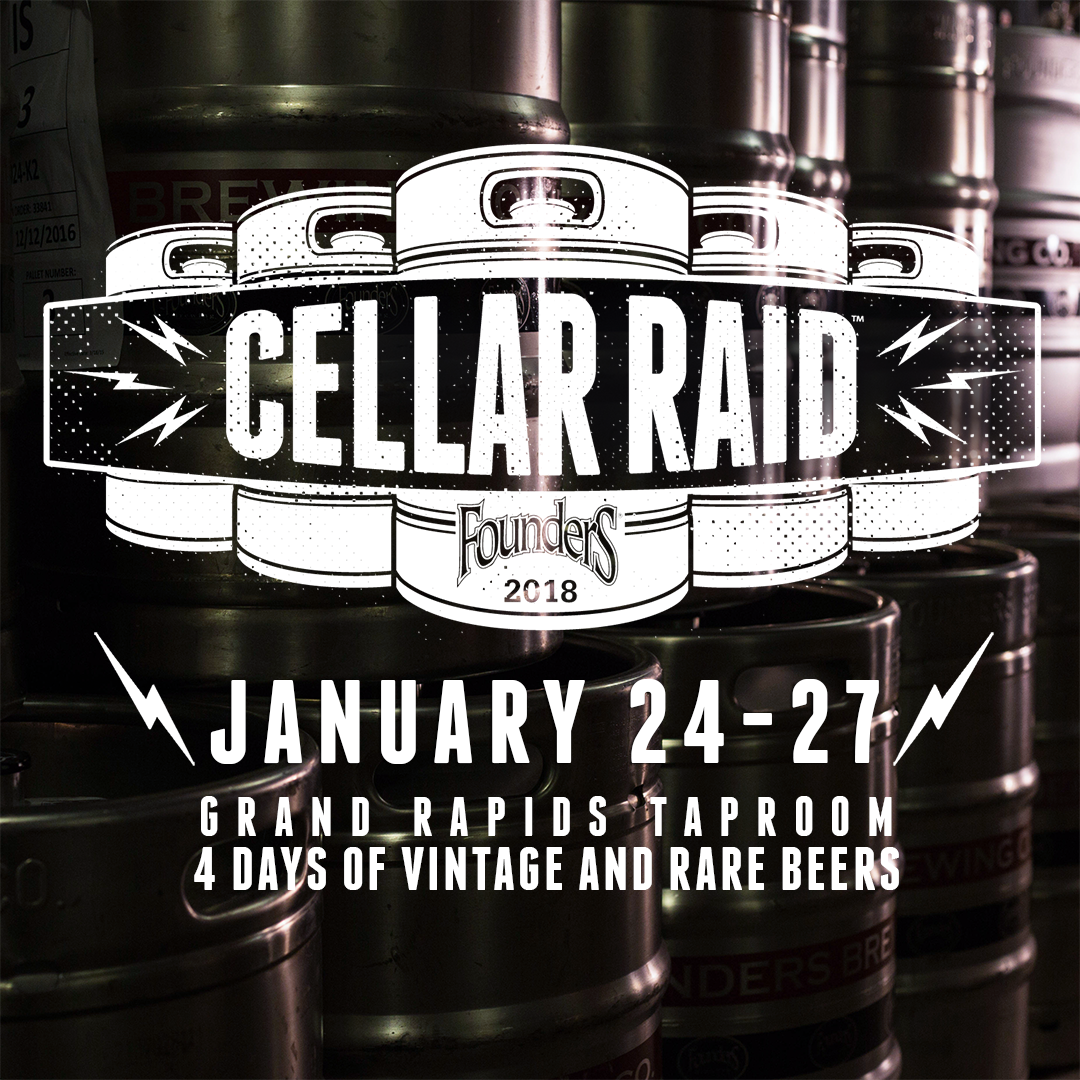 Our favorite January event is back! 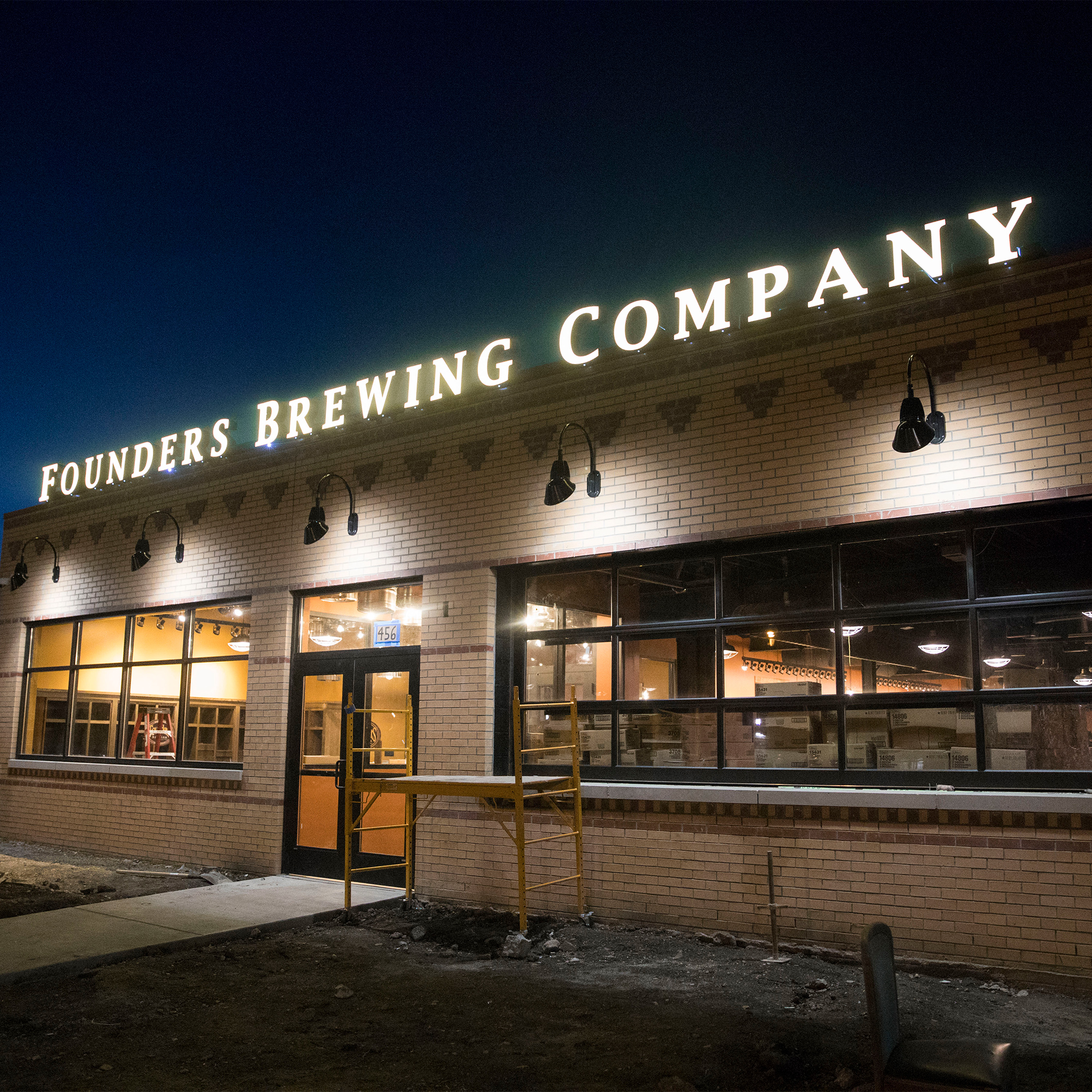 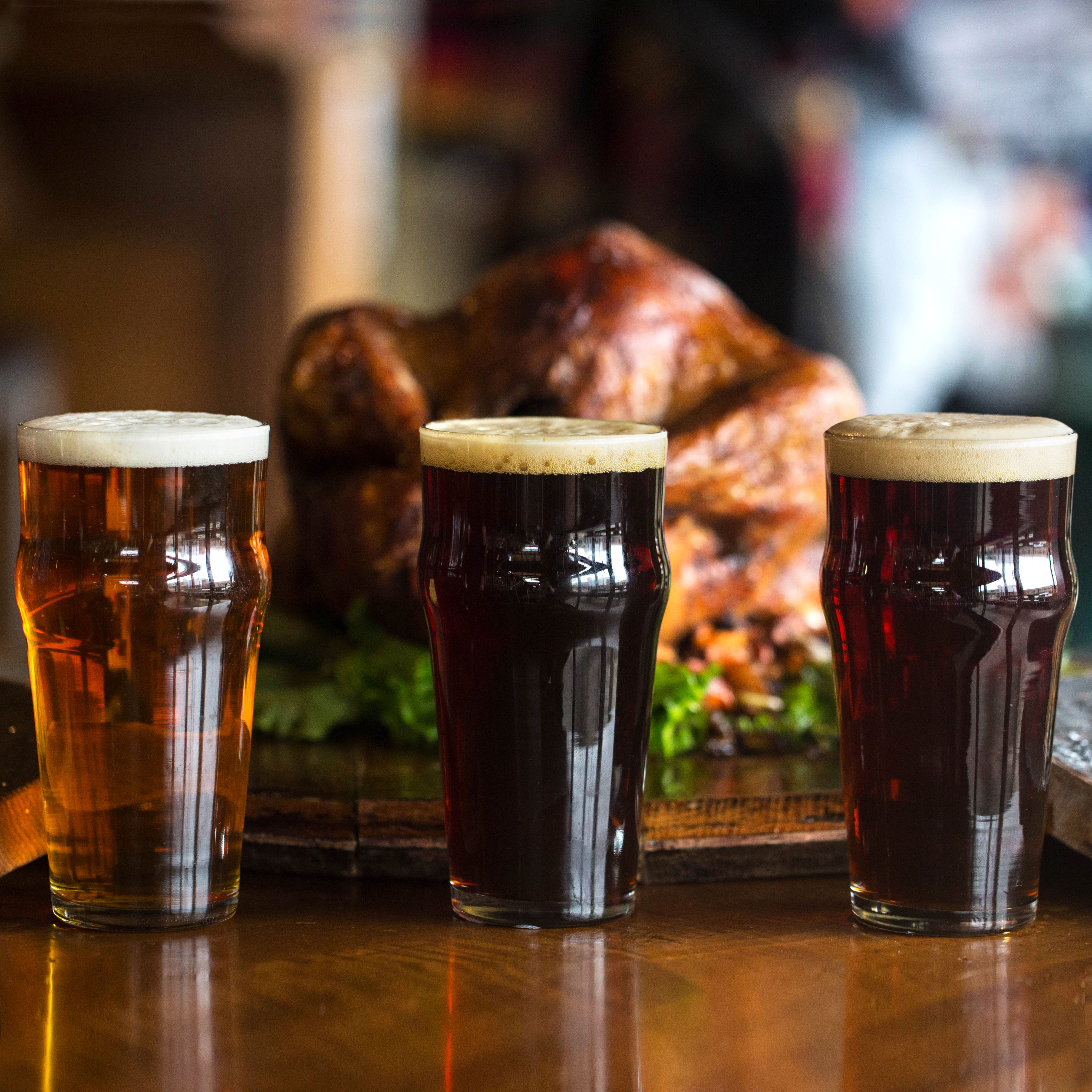 Thanksgiving is the best. Turkey, stuffing, pie, family and friends all centered around plenty of beer and tons of gratitude – what’s not to love? Our Culinary Director, Justin Golinski, created his next round of recipes in honor of the family-filled and food-overflowing celebration that is Thanksgiving. A Dirty Bastard-brined turkey, affectionately dubbed the ‘Dirty Bird’, a Centennial IPA-infused green bean casserole and an All Day IPA macaroni and cheese provide the basics for what is sure to be an amazing Thanksgiving feast. 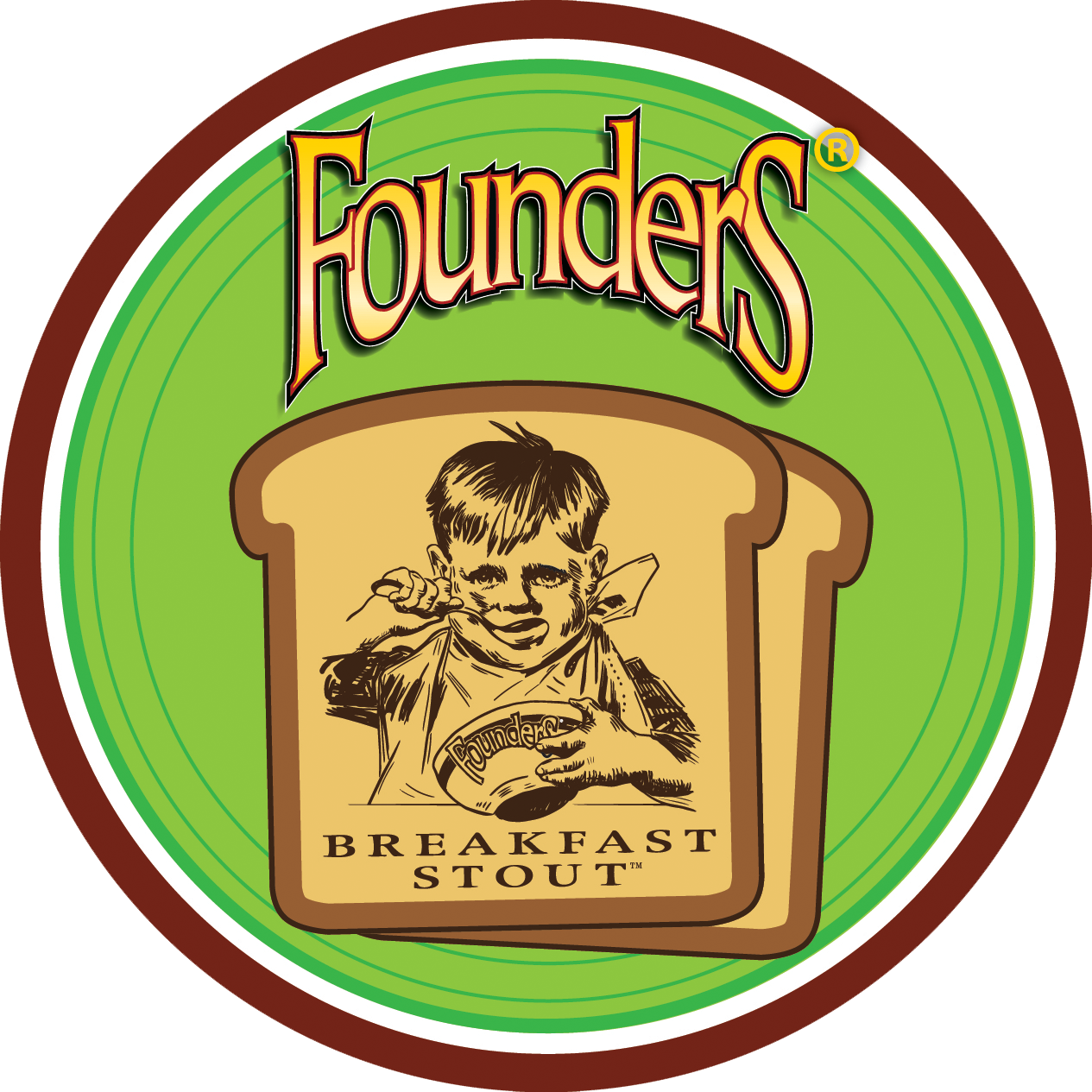 Our consummate double-chocolate coffee oatmeal stout is back! Brewed with two types of coffee roasted with our friends at Ferris Coffee and Nut and packed with chocolate and oats, Breakfast Stout is the perfect way to kick off (or close down) a fantastic day. 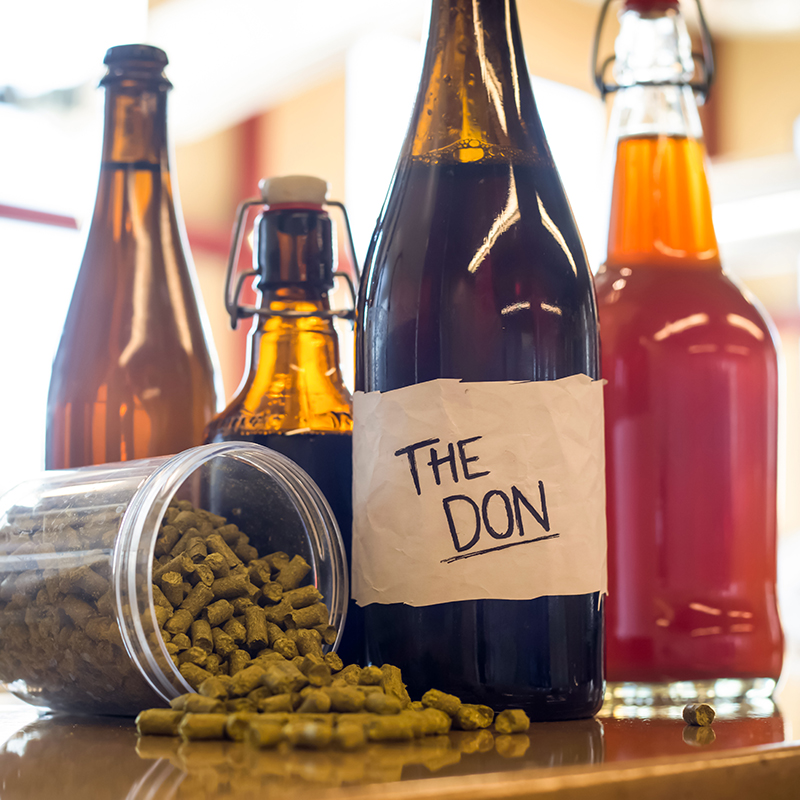 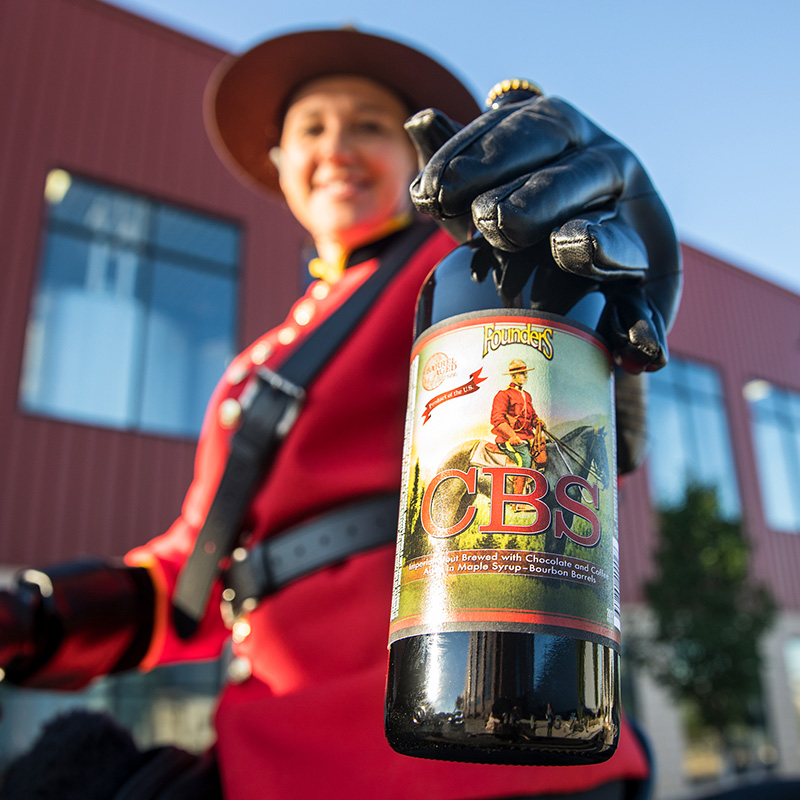 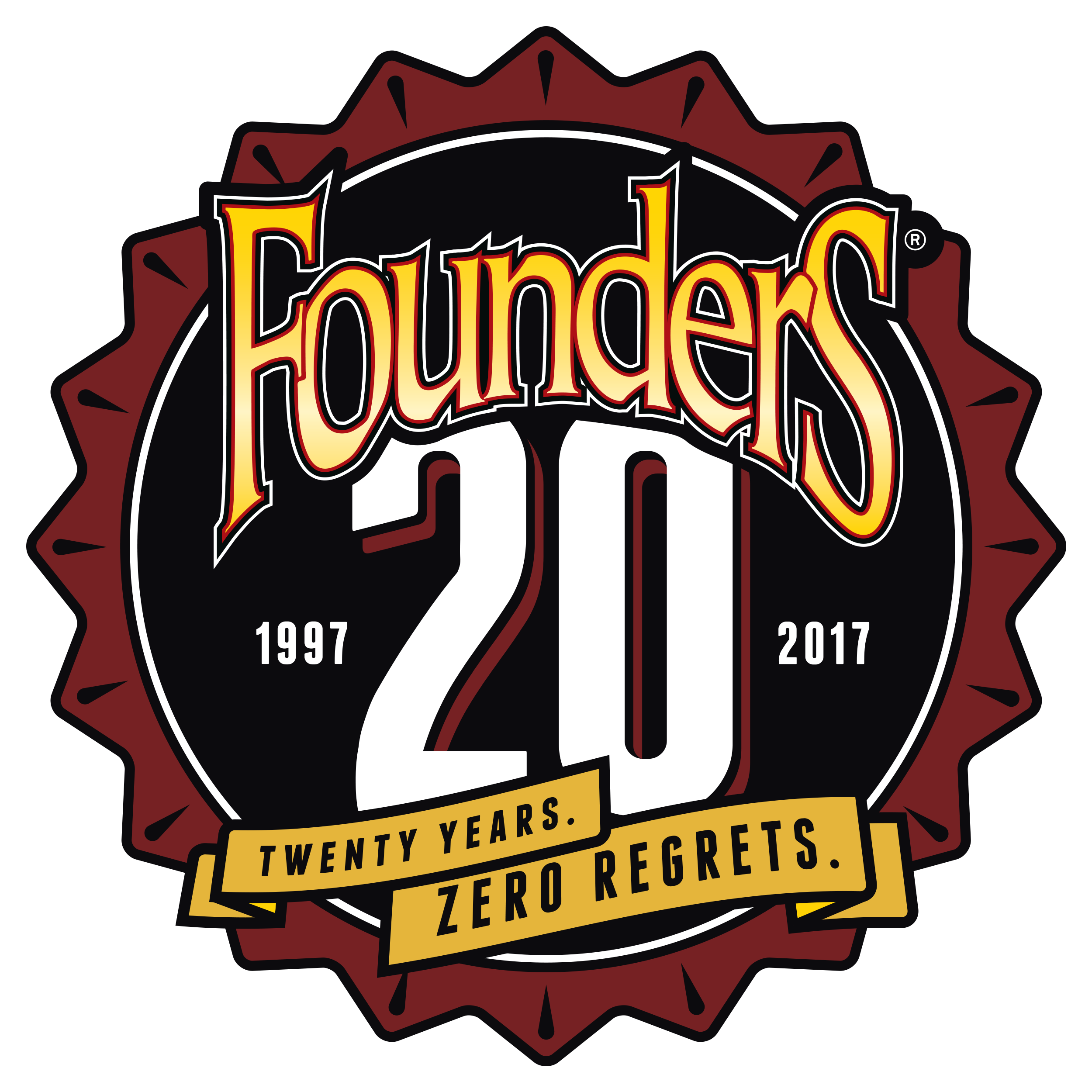 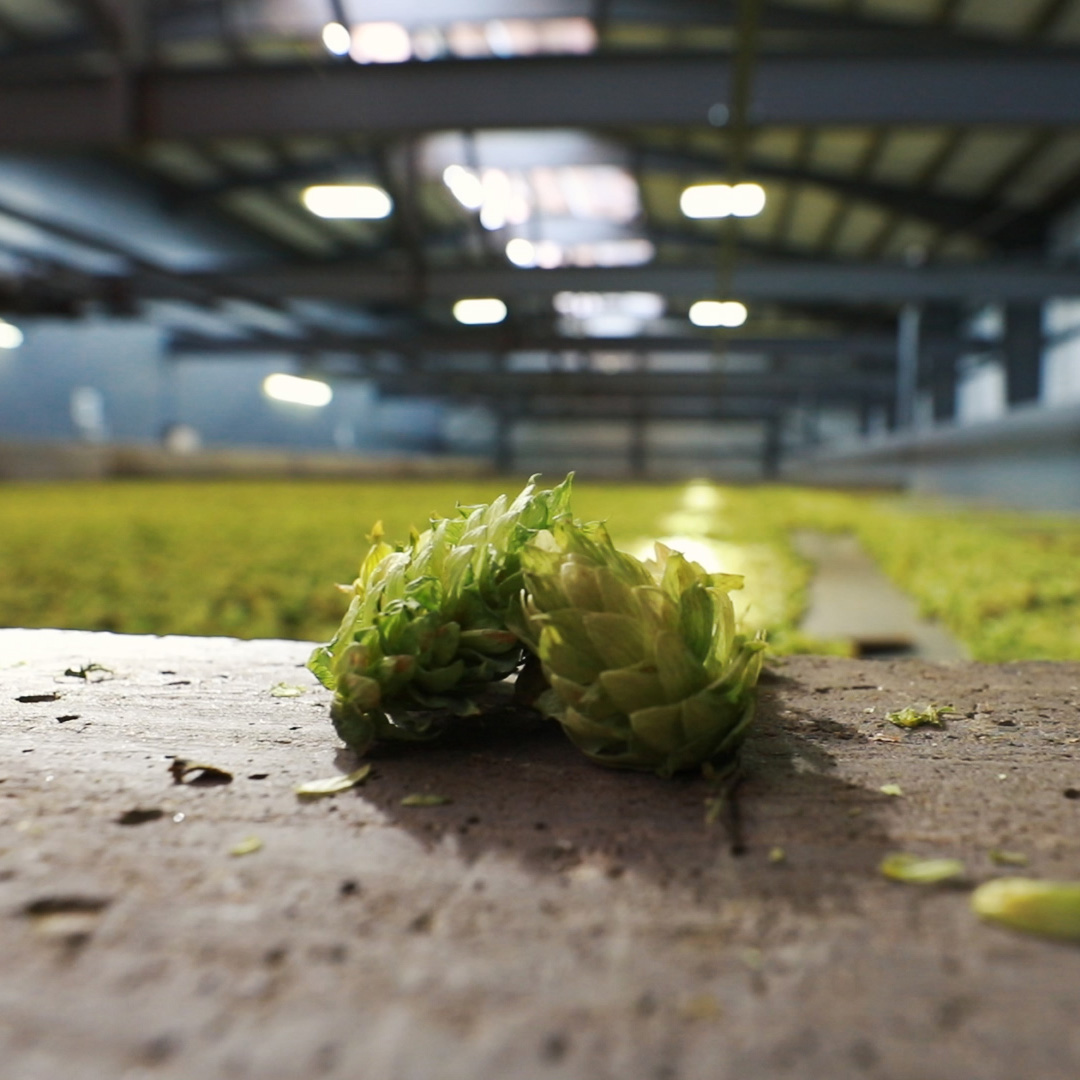 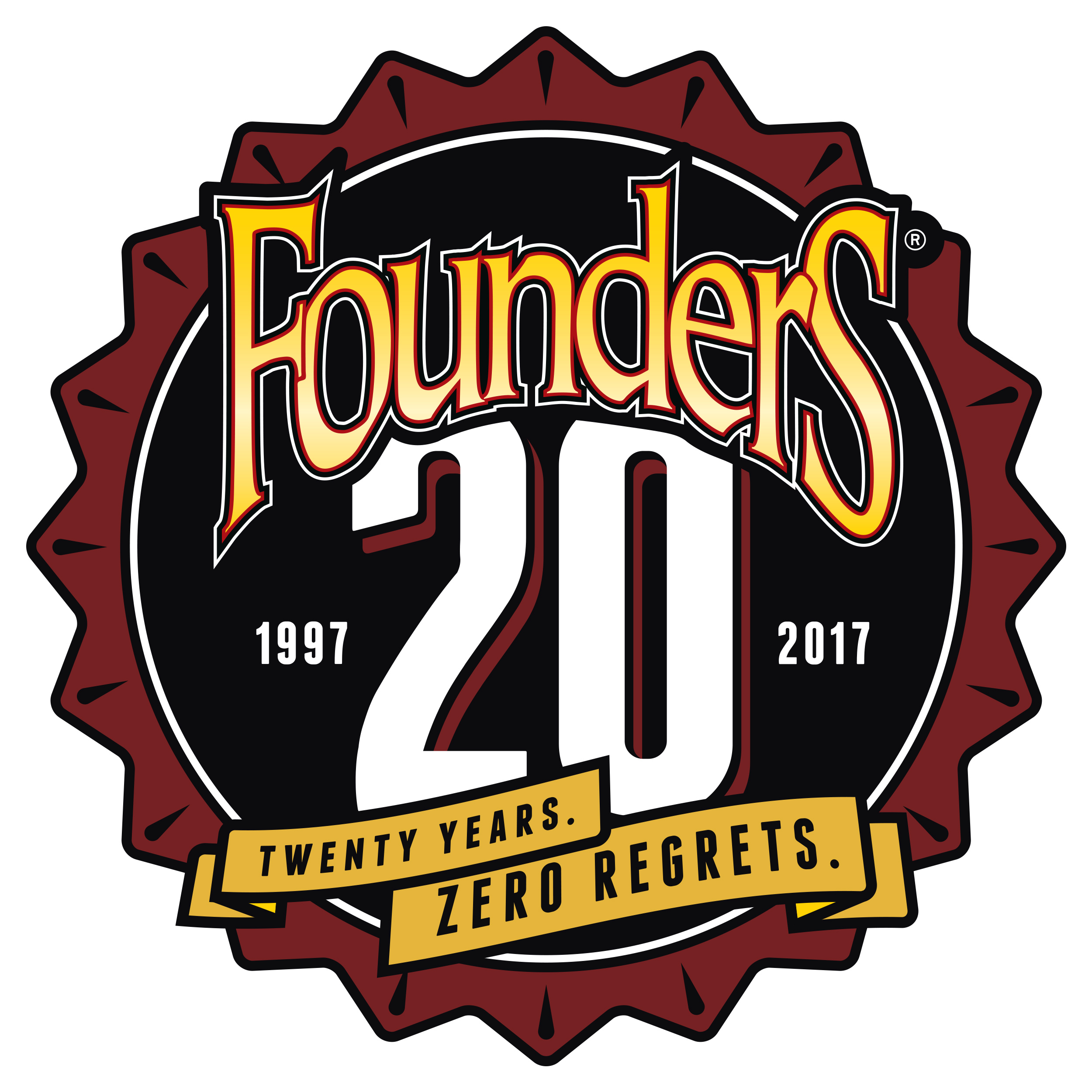 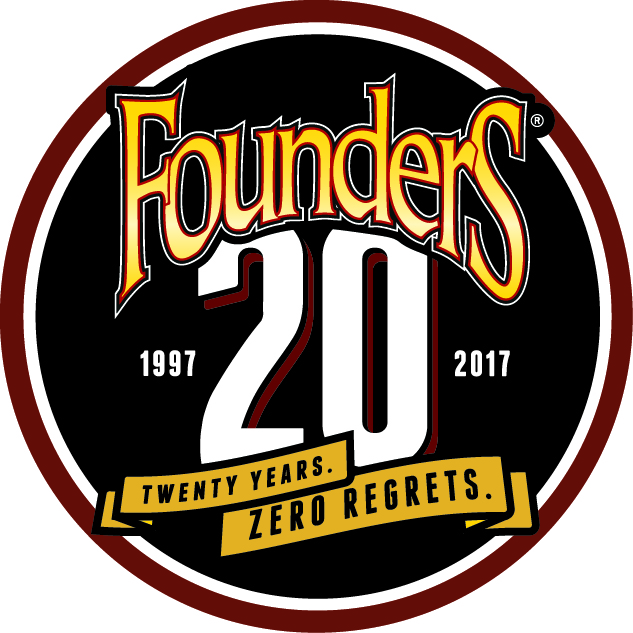 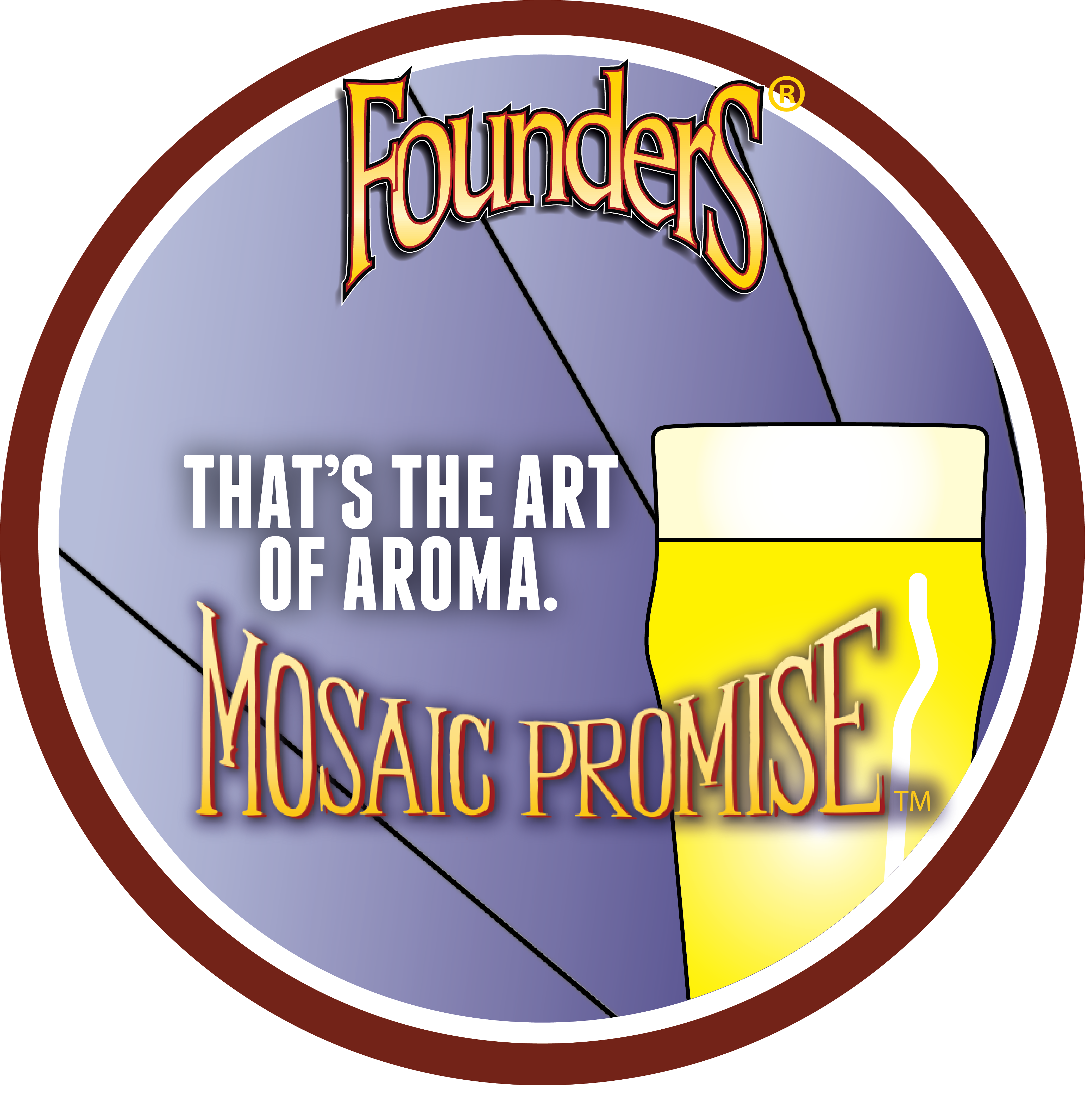