We abhor discrimination of any kind. Since our company’s inception, we have tirelessly worked to create an environment where every employee feels valued, respected and safe. We call ourselves the “Founders Family” for a reason. Nearly five years ago, we officially articulated our ethos and culture—which has developed organically since the brewery’s beginning — with the Founders Family Principles: Inclusion, Authenticity, Passion, Family, Diversity, Positivity, Humility, Dedication, Community, and Purposeful Progress. These principles guide our decision-making, problem-solving, and all actions for every member of the Founders Family. These principles are part of our on-boarding and training process and the Founders employee handbook.

The former employee who brought this lawsuit was loved by the Founders Family and a good friend to many, which is why these claims have rocked us to our core. We initially chose not to speak out, but in light of recent allegations in the media, we realized that we owe it to our employees, partners, customers, and the general public to share some details of the case. Our silence has created some confusion and we want to set the record straight.

Here are the facts, which can be found in greater detail in our official response to the lawsuit:

We are confident that we acted consistently with our values in every respect concerning this former employee. We believe we truly have something special and unique in terms of the care, passion and commitment our Founders Family brings to work every single day. We don’t — and will never — take that for granted.

Actions speak louder than words. While we are all responsible for protecting our principles and celebrating the expression of them, we knew that we needed a dedicated champion to partner with our teams to ensure this is happening every day.  A few months ago, we created a new role at Founders – a Director of Diversity and Inclusion. After an extensive search, a highly-esteemed professional joined our Family. In her previous positions, she has developed and delivered Diversity & Inclusion content to leaders, field reps and support staff, and is a champion for inclusion in our local community. This leader will also help strengthen our strategies for attracting and engaging a diverse and inclusive workforce and workplace and help us promote and inspire best practices in our industry.

That last point is especially important. The conversations around diversity and inclusion that are happening on a larger scale are emotional but absolutely necessary. We believe that as industry leaders we have a responsibility to help drive that essential change. We are committed to doing just that. 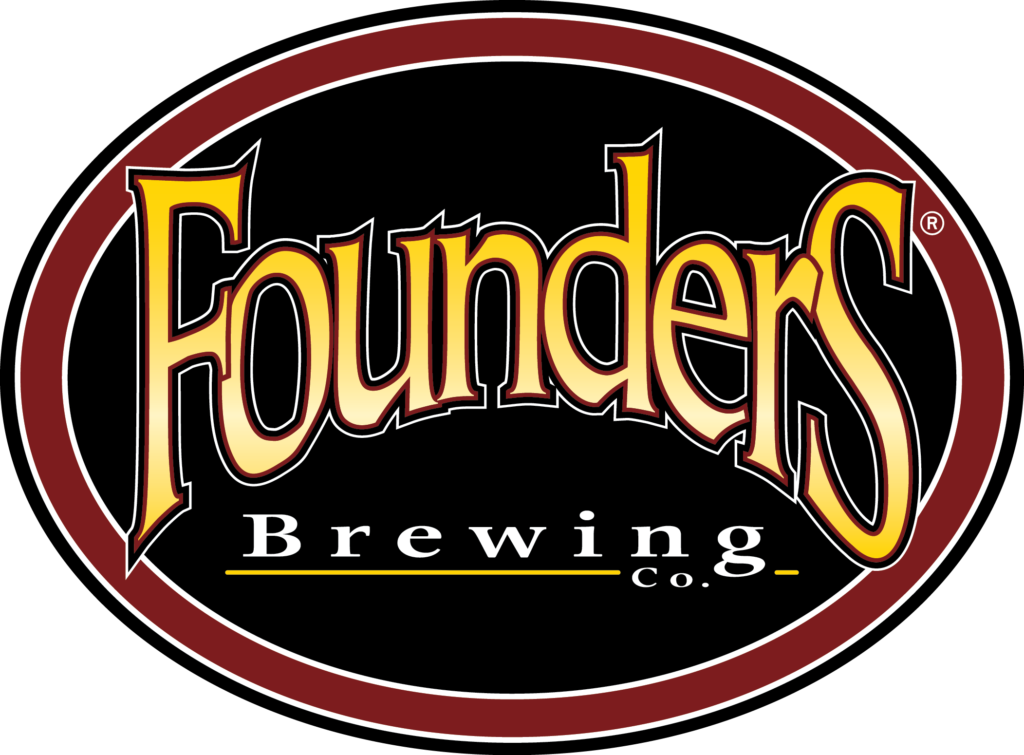 Linkedin
« CadreCast Episode Five: KBS Questions
New Beer Release: Mothership Series #6 »
« Previous Post
Next Post »
We use cookies on our website to give you the most relevant experience by remembering your preferences and repeat visits. By using this site, you agree with our use of cookies. Learn More
Cookie SettingsACCEPT
Manage consent