We’re headed west! We’re expanding our distribution territory to include the Grand Canyon State, with Hensley & Company slated to represent our brand across the entire state of Arizona beginning in April.

“Arizona is our first truly western state of distribution,” said Co-Founder and CEO Mike Stevens. “There are a lot of Michigan natives in Arizona, and it’s a state with a developing craft beer scene, so it made sense for us to open it this spring.”

Residents of Arizona can expect to find our year-round and seasonal products, both in bottles and on draft, in the first shipment. The launch is set for the week of April 21. Specialty releases will follow our release schedule from there. 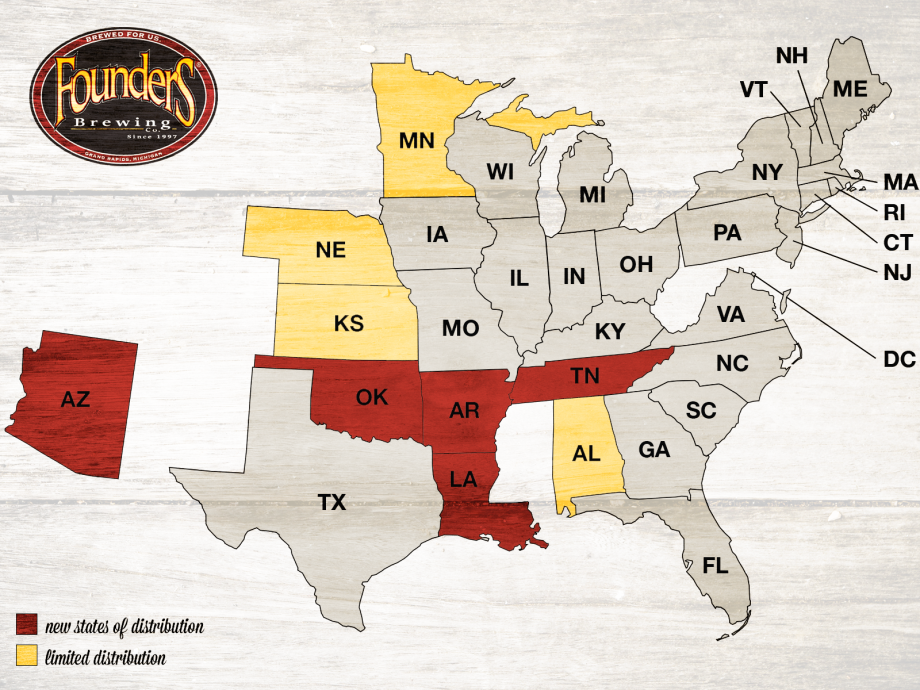