This right here is the recipe for one of the most delicious things we’ve ever put into our mouths. Seriously. This recipe, designed by culinary genius Justin G., is a funky twist on the classic beer-batter fish and chips. What do we mean by funky? Well, did you ever think you’d see salmon and the bold Imperial Stout appearing harmoniously in the same recipe? Neither did we, but we’ve since seen the light.

Without further ado, here’s Justin with the recipe:
“Time to finally fire up your FryDaddy if you’ve got one! And I’m talking about the appliance, not the guy that always brings you fries when you’re sad. No FryDaddy? No problem! A large stockpot works just fine and you are more likely to have one sitting around in the ol’ kitchen. I love using salmon for this recipe, which is weird and different, I know, but I urge you to try it. If you prefer a milder fish, I’d suggest cod, mahi mahi or tilapia. Enjoy!” 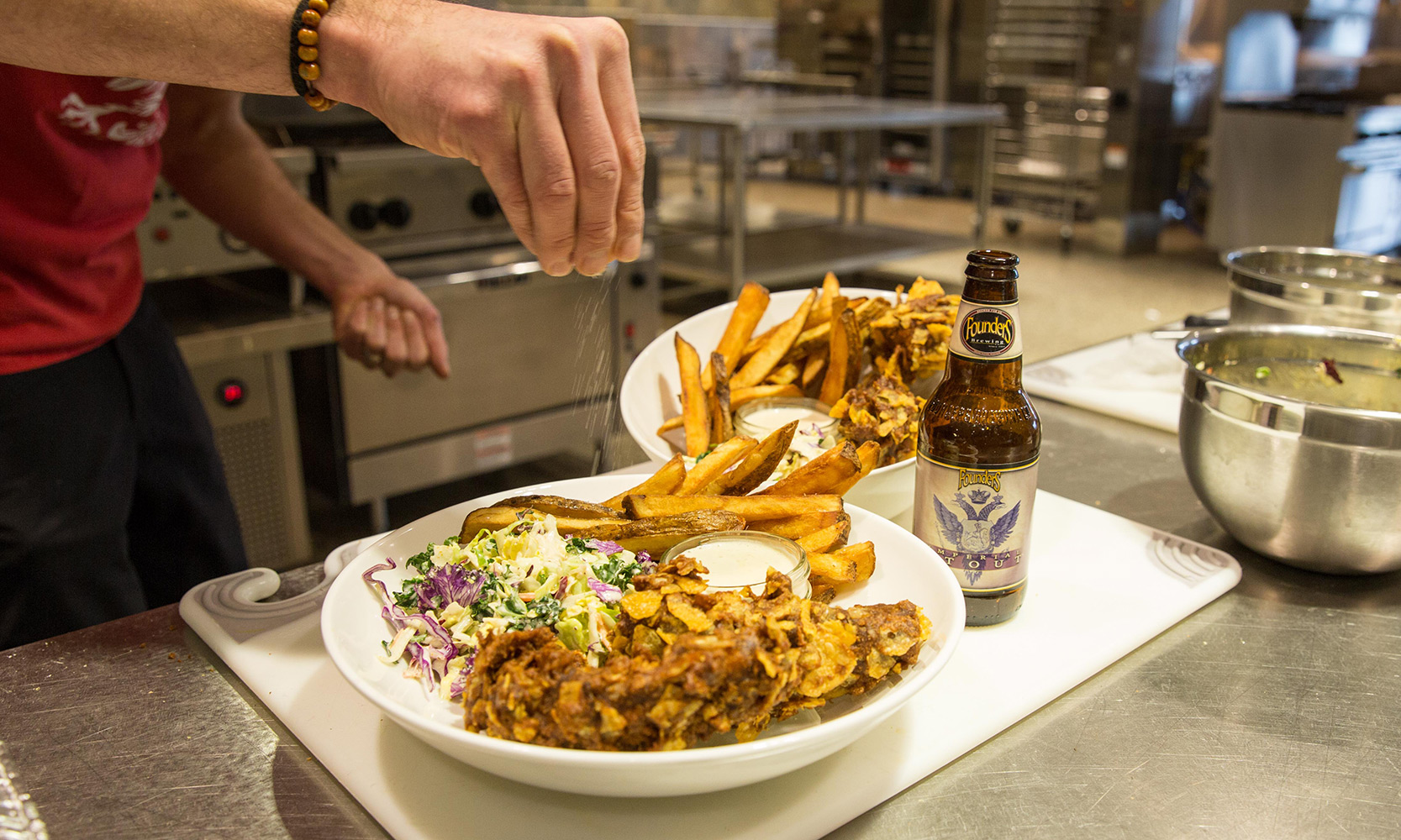 Fish Cooking Instructions (get your fries started before working on the fish): 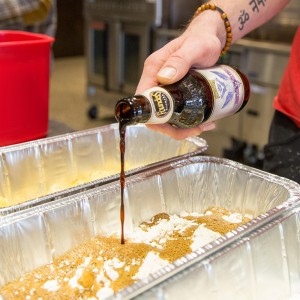 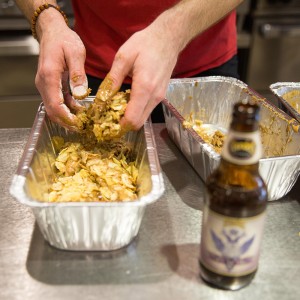 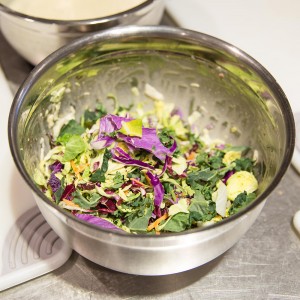 Linkedin
« Feel The Taste Untappd Badge
Founders Palate Exploration Series »
« Previous Post
Next Post »
We use cookies on our website to give you the most relevant experience by remembering your preferences and repeat visits. By using this site, you agree with our use of cookies. Learn More
Cookie SettingsACCEPT
Manage consent