You know a brewery has been around for a while if its Flagship IPA features Centennial hops! These past 10-15 years have given us a great many new hop varieties that are just bursting with flavors and aromas like grapefruit, mango, pineapple and cat pee (yes, cat pee). But back in the late 90s/early 2000s, we didn’t have too many options. You dry hop your pale ales with Cascade and your IPAs with Centennial. Fortunately, Centennial was and is a fabulous hop – a lovely floral bouquet with bright orangey citrus notes that just beg to be featured in an IPA. 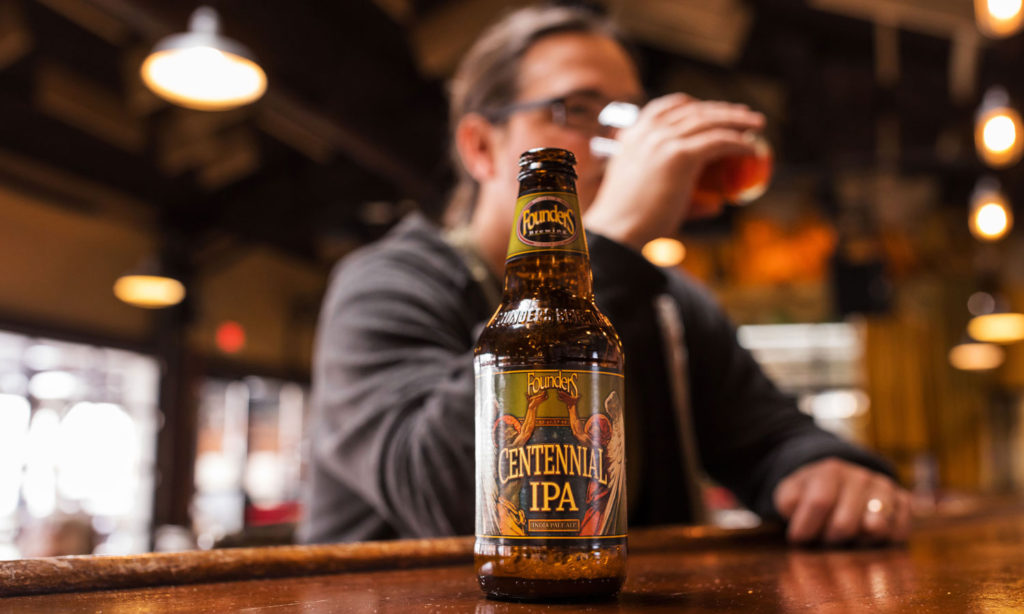 When I first started at Founders in 2000, we had an IPA in our lineup (called “IPA”) and it was dry hopped with Centennial hops (of course), but it took a backseat to beers like Pale Ale and Amber Ale when it came to our company’s focus. Once Nate Walser (former Head Brewer) took over the brewing in 2001, one of our first missions was to make our IPA into a beer that our hop-loving friends would want to drink.  We beefed up the recipe and changed the dry hop technique, and it’s basically been the same beer ever since. It became one of our best-selling beers and today sits only behind All Day IPA and Solid Gold in terms of volume production.

There are many different ways to make an IPA, and in fact, there are now even several styles of IPA out there. West Coast IPAs are generally dry and bitter, New England IPAs are more cloying and as un-bitter as a beer with a huge hop load can be. To me, Centennial IPA is an old school classic American IPA with a perfect level of bitterness balanced by just the right amount of malt sweetness. Not to mention that delicious Centennial hop aroma and flavor. It’s a timeless beer that continues to gain appreciation even as other IPA fads come and go. 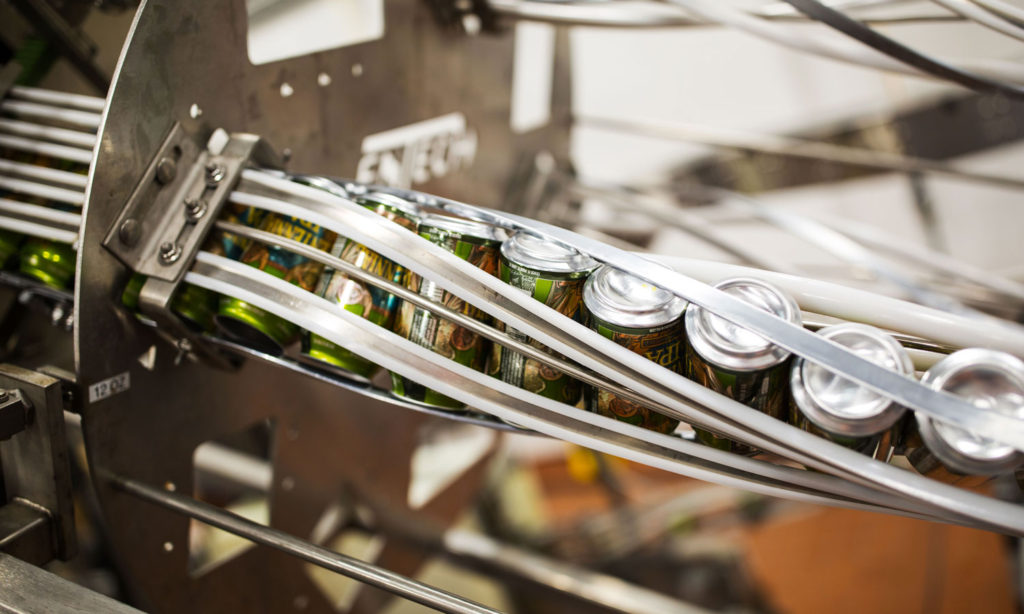 While we’re talking old school, I wanted to take a second to give a shout out to Dirty Bastard. Much like Centennial IPA, Dirty Bastard came around early on in our history and was a beer that carried us when we didn’t have a real flagship.  We released it at a time when strong Scotch ales were not very common (still aren’t, I guess), but it became a beer that people associated us with.  I’ve had many people tell me it was their very first Founders beer or even the first craft beer that they ever tried. It’s a bit of an iconic beer that I just thought deserved a mention for #FlagshipFebruary. Cheers!

Learn more about the history of Centennial IPA and Dirty Bastard and stay tuned for more #FlagshipFebruary love to come!

Linkedin
« A Brief History of Blushing Monk
New Market Announcement »
« Previous Post
Next Post »
We use cookies on our website to give you the most relevant experience by remembering your preferences and repeat visits. By using this site, you agree with our use of cookies. Learn More
Cookie SettingsACCEPT
Manage consent