A Brief History of Centennial IPA

Hey everyone! Founders’ Brewmaster and IPA enthusiast, Jeremy, here to share some history on one of our most beloved year-round mainstays, Centennial IPA.

As many of you know, Mike and Dave opened the doors to Founders in downtown Grand Rapids in 1997. They launched the brewery with some pretty unremarkable beers (anyone remember Noble Lager? how about Red Eye Amber Ale?) as Mike and Dave thought that’s what people wanted. They agreed that they should have an IPA as part of the lineup, and an IPA was created. It was pretty unremarkable and bland. Nothing really stood out, but it did the job, which I guess at that time was to simply say “oh yeah, here’s our IPA.” 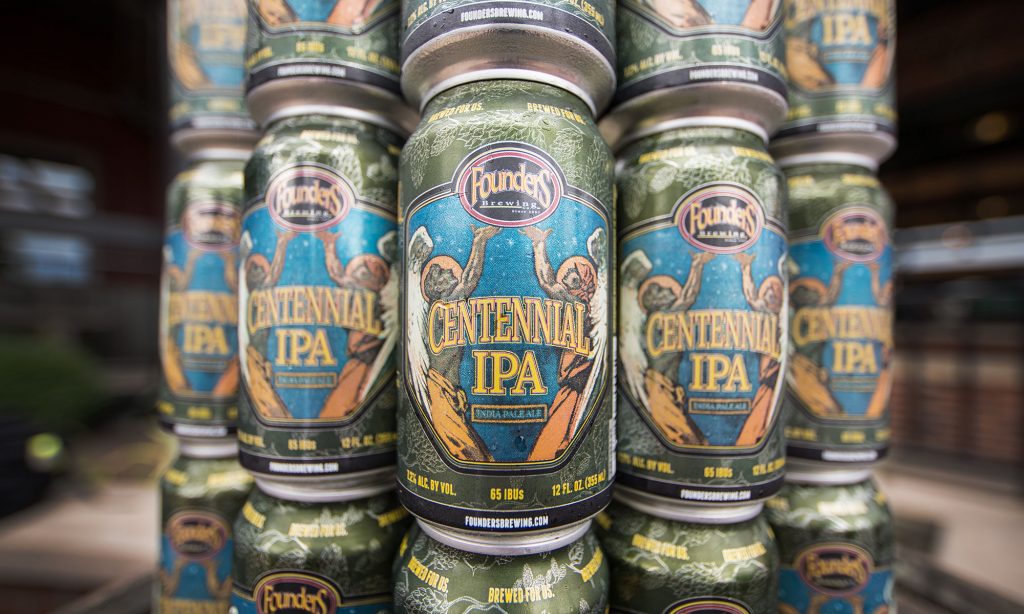 I started on the bottling line in 2000/2001 or so. At that time, my good friend, Nate Walser, had taken over brewing and the beer Founders was producing started to change for the better.

A mutual friend of ours (who shall remain nameless) had a huge birthday party every year and, being the nice guys we were, Nate and I offered up a free keg of Founders’ IPA (it was not called Centennial then). Our friend passed on it. A FREE keg. So, Nate made it his mission to revamp the IPA recipe to not only make it good enough for our buddy to want a free keg of it, but to make the best damn IPA in the world. 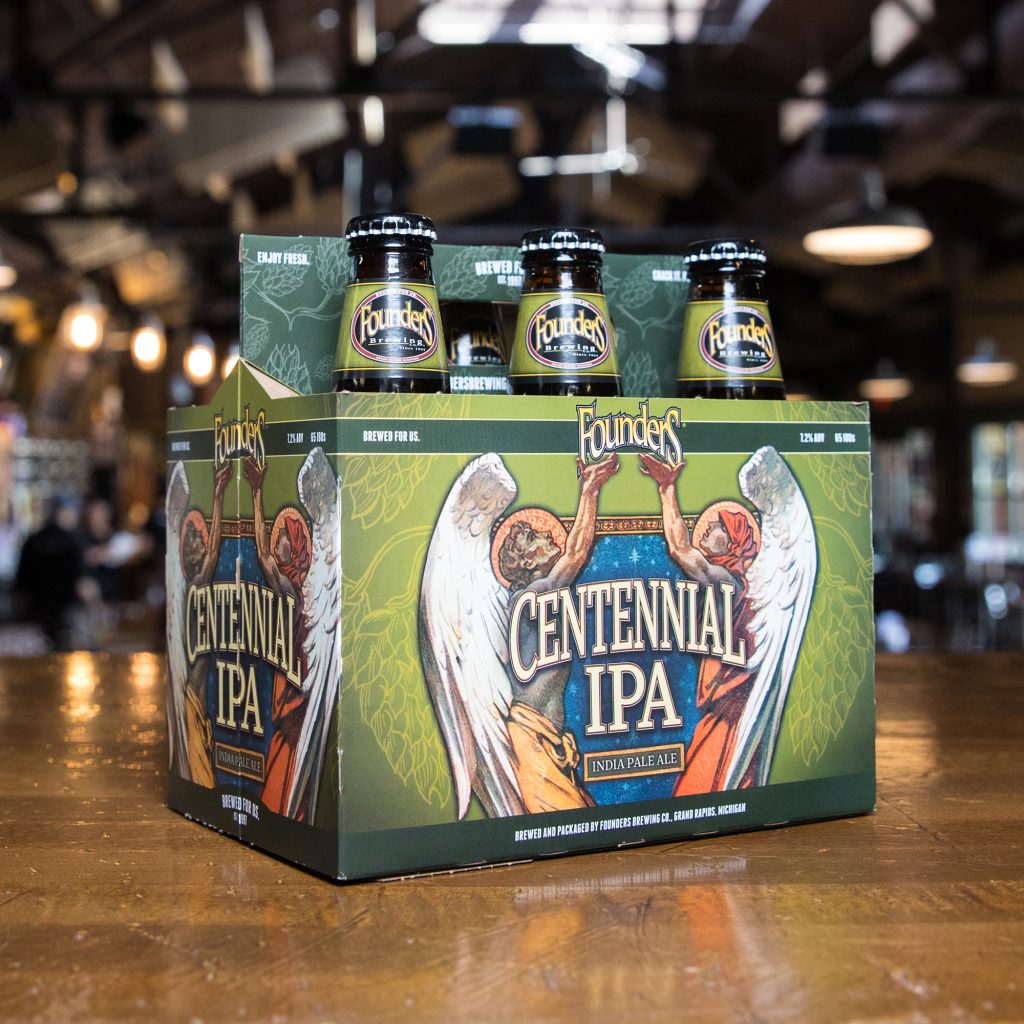 First things first – get some more body and depth in that beer with a revamped malt bill. We also switched up our yeast strain at the time, which impacted the flavor quite a bit. The biggest impact to the beer was the way in which we started dry-hopping it. Not only did we add more hops, but we started adding them a bit earlier in the process while the beer was still fermenting. This really opened up and intensified the aromatics while producing a distinctive hop character. It was beautiful. Centennial IPA was born. 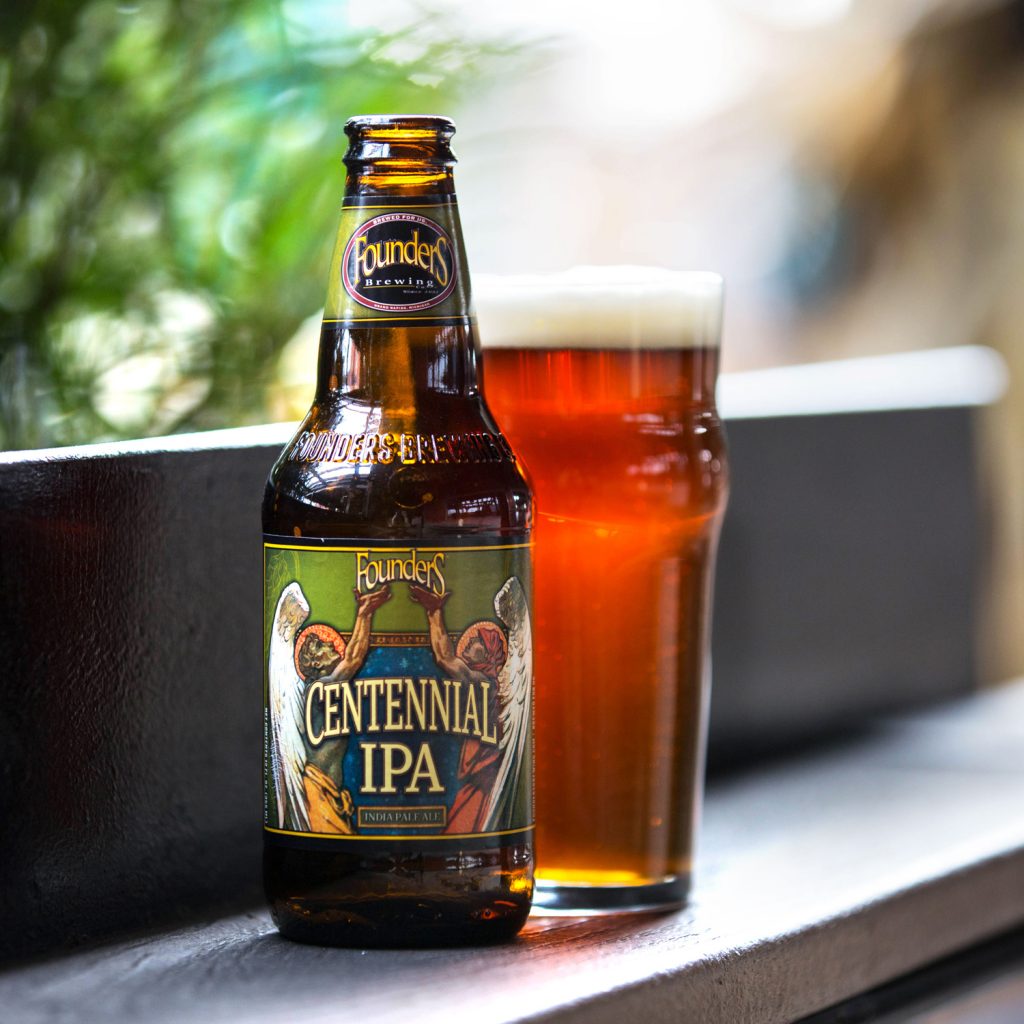 In the years since, Centennial IPA has become a staple in our lineup and one of the highest-regarded single-hop IPAs out there. It was even considered the standard IPA by BJCP standards for years. Suffice to say, it’s come a long way from the IPA we couldn’t even give away.