A Brief History of Dirty Bastard

You can’t talk about the history of Dirty Bastard without talking about the time when our brewery was failing, in every sense of the word.

We were a few years in and the brewery was facing bankruptcy. Our credit cards were maxed out as was our goodwill with investors. We knew we needed to do something or throw in the towel. So, we started brewing beer we wanted to drink (as opposed to what we thought people wanted to drink). 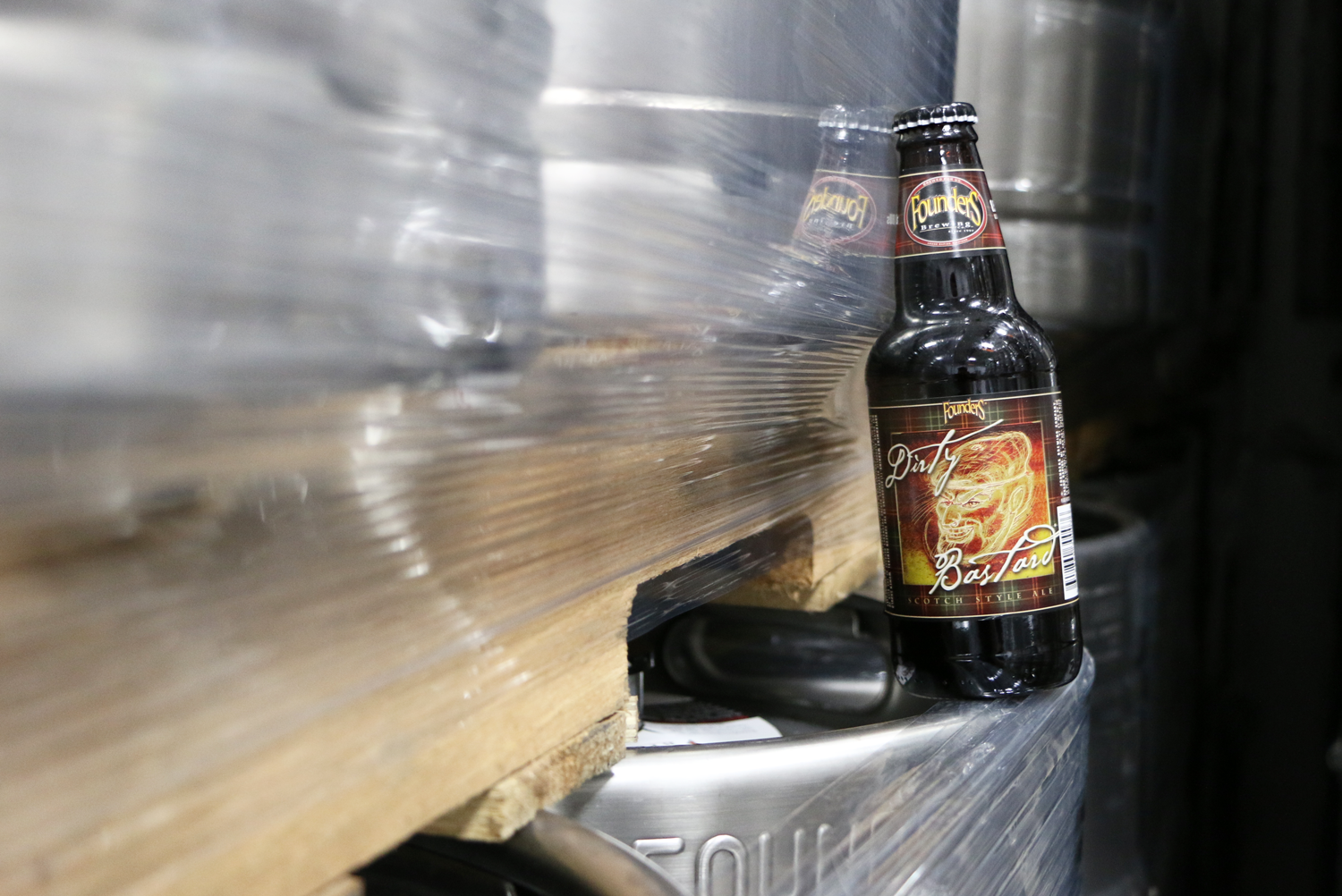 First released in 2002, Dirty Bastard was the brainchild of our head brewer at the time, Nate Walser and his assistant brewer (our current Brewmaster), Jeremy Kosmicki. Atypical, even for the time, Mike and Dave had the name picked out before the recipe was even completed: ‘Fat Bastard.’ It seemed fitting for a big, malty strong Scotch ale. Unfortunately (but not really), due to legal issues (a little movie called ‘Austin Powers’), the name had to change: Dirty Bastard was born.

It was certainly not a popular beer style at the time but it was bold and different enough for us to get some attention. When we debuted Dirty Bastard at the Extreme Beer Fest, the lines stretched on and on and the response was overwhelmingly positive. We knew we had something special. 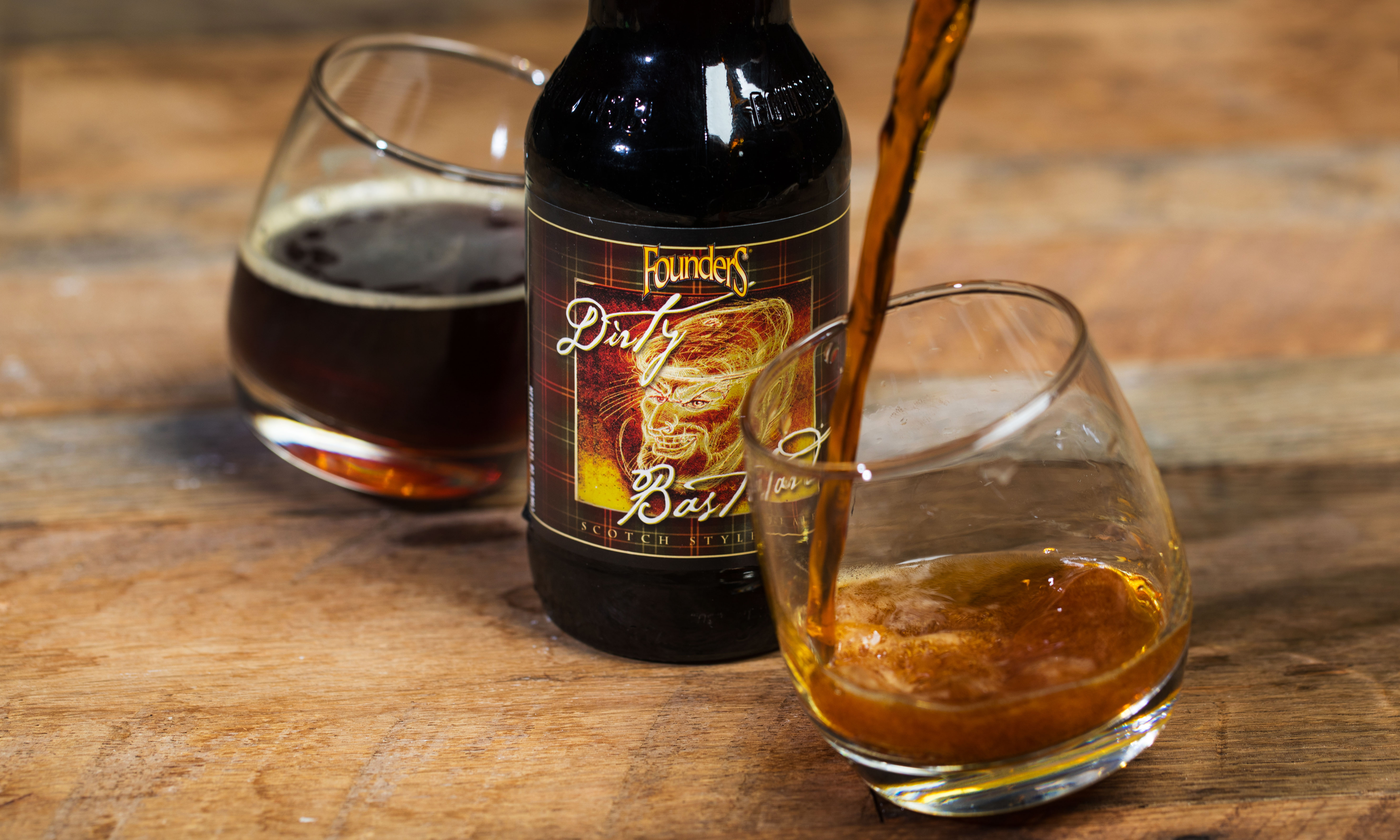 We often hear that Dirty Bastard is the beer that got people drinking not only our beer, but craft beer as a whole. An 8.3% Scotch ale seems like an unlikely gateway into craft beer, but the malty sweetness made it surprisingly approachable. Plus, at the time, there was really nothing like it – it truly was different.

Dirty Bastard launched our ‘Brewed for Us’ mentality and has remained a lineup mainstay since its inception in 2002. Facing failure allowed us to be reckless and that recklessness allowed to take risks. Dirty Bastard kicked off a change for us and the brewing philosophy that came out of that has since put us on the map.

Learn more about the story of Dirty Bastard below.

Check out more of our history here.