Without further ado, we’re happy to announce the latest release in our Barrel-Aged Series: 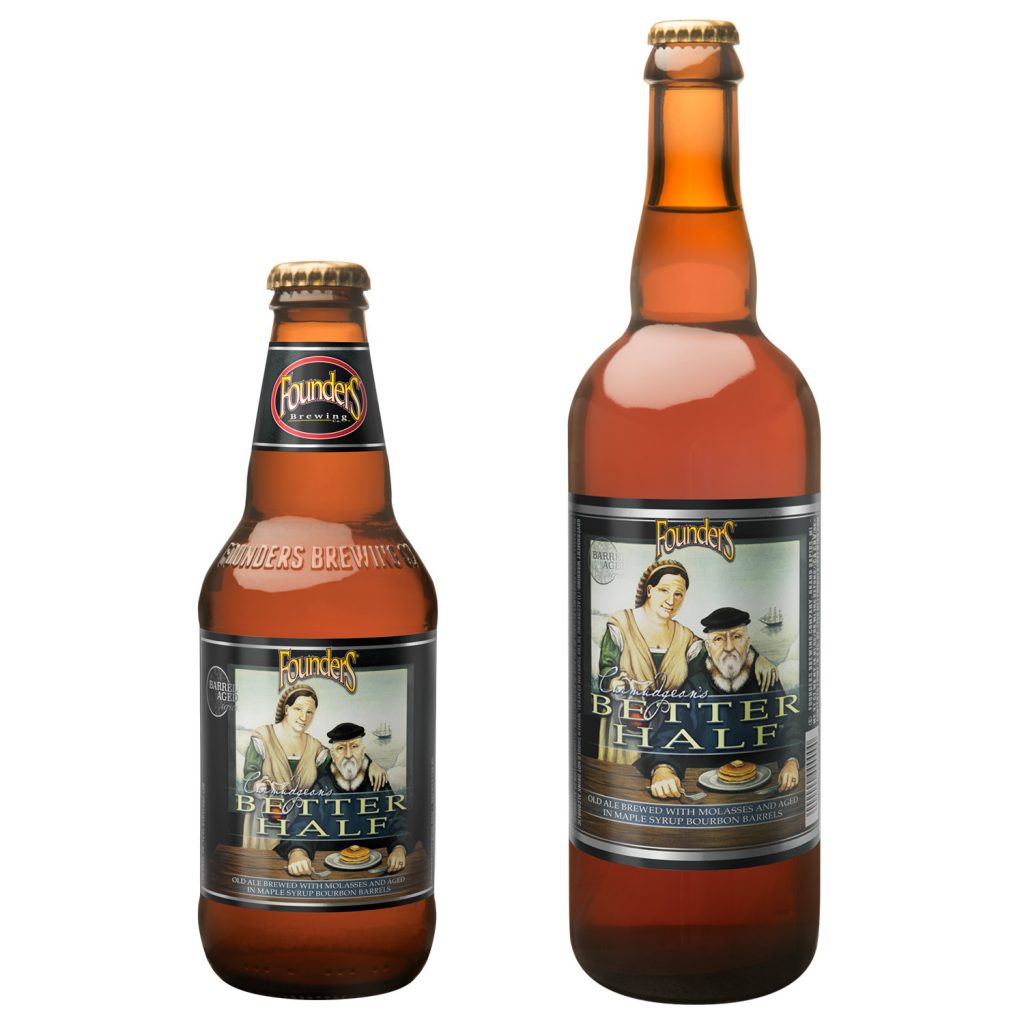 What tames an old ale like Curmudgeon? The tender embrace of oak and sweet maple, that’s what. The result is Curmudgeon’s Better Half, a harmonious matrimony of our deceptively smooth old ale brewed with molasses and time spent aging in bourbon barrels that have previously held maple syrup. Because all counterparts should be sweet, rich and utterly delicious. Curmudgeon’s Better Half clocks in at 12.7% ABV and 35 IBUs.

That’s right, we’re bringing this old favorite back from retirement – last bottled in 2012, Curmudgeon’s Better Half has become one of the most highly requested beers and for good reason. It’s damn good. You all have been very vocal in petitioning for its return and it would’ve been cruel for us to hold out any longer in delivering on that. 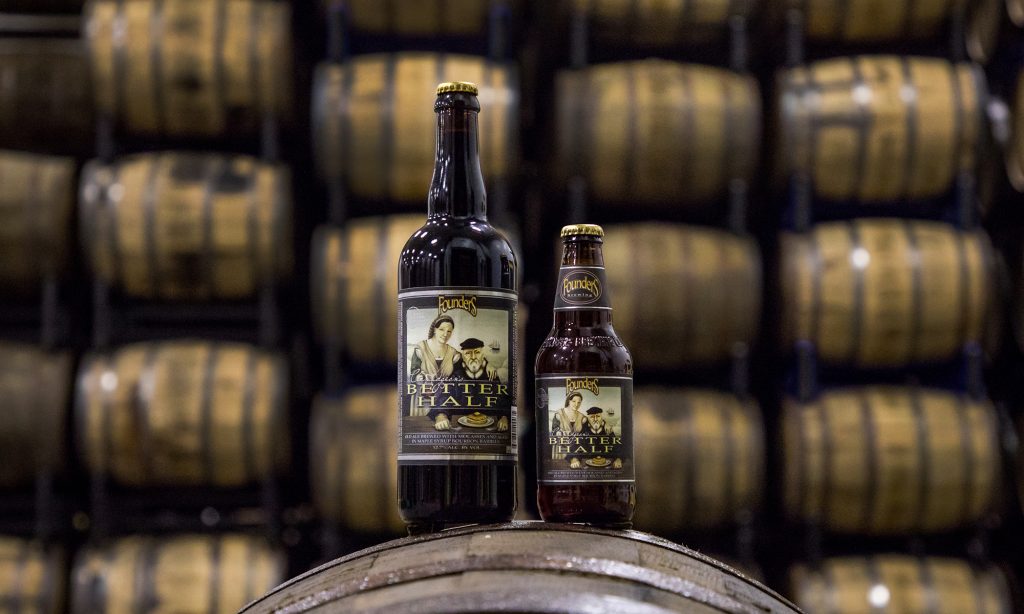 Curmudgeon’s Better Half will be available in 4-packs of 12oz bottles, 750mL bottles and on draft in both of our taprooms beginning on August 24 and everywhere else later that month. It will have an SRP of $16.99/4-pack and $12.99/750mL bottle although prices will vary by market.

It is the fifth release in the 2018 Barrel-Aged Series, preceded by KBS, Backwoods Bastard, Dankwood and Barrel Runner. If you’ve been counting, that means we have one left to go before we close out the year… what could it be?