A Brief History of All Day IPA

It started in 2009. Our Brewmaster, Jeremy Kosmicki, wanted a beer that was easy to drink, light in alcohol, yet just as flavorful as a full-bodied IPA. Try as he might, he just couldn’t find one to fit that specific criteria. So, he did as any good brewer would, and set out to brew the beer he wanted to drink.

20+ recipes later, he landed on a perfect, low-ABV IPA. Although, it wasn’t quite an IPA – it was more of a hoppy pale ale. A ‘session IPA,’ if you will. Because you could drink a few and not be absolutely sloshed, he dubbed it ‘Endurance Ale.’ It was an immediate hit in our taproom.

We decided to package Endurance Ale in 2011 and, as the first bottles were getting ready to ship out, we ran into a bit of rights issue. The name ‘Endurance Ale’ had to go, so we reached out to our fans to help us to choose its new name and label artwork. Having served as the descriptor on the original Endurance Ale label, ‘All Day IPA‘ was born as was the memorable label artwork depicting a Woody wagon rolling down a two-track. All Day IPA was official and beer fans loved it. 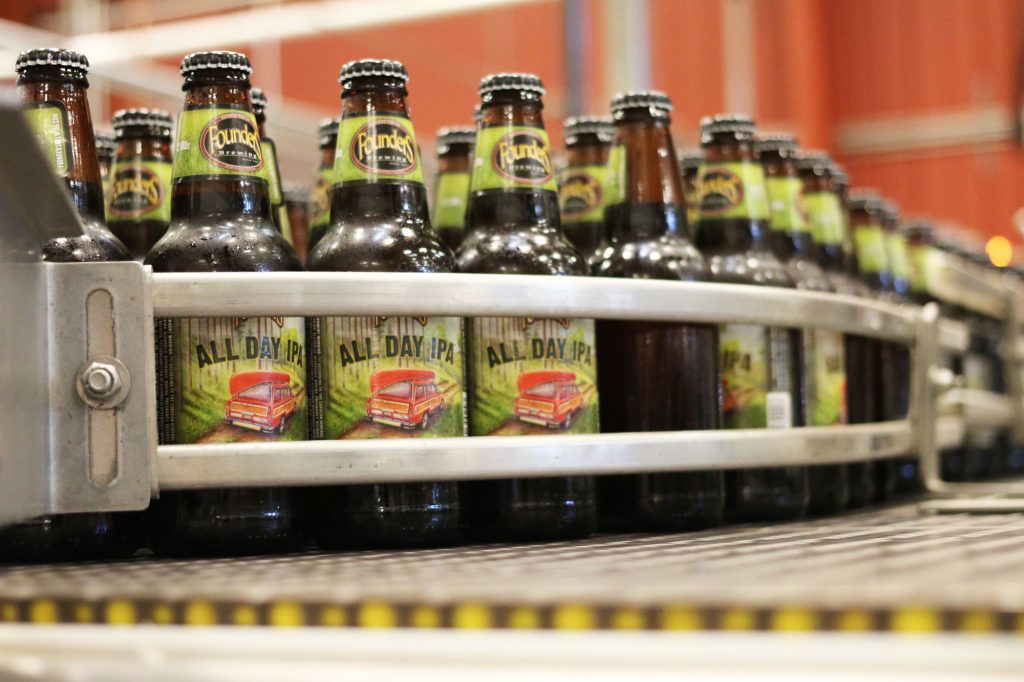 By 2013, we were in the midst of another expansion – this time to install our first ever canning line! We had debated whether or not to can our beer for a while and, after the runaway success of All Day IPA, we knew the future of this beer – and our brewery – could very well be in the hands of this session IPA.

in August 2013, we successfully launched our first 12-pack cans of All Day IPA. We thought we knew what we were in for. We didn’t. All Day IPA took off and, less than a year later, we were axing the 12-pack cans and introducing the 15-pack but – get this – at the same price point as other craft 12-pack cans. That’s right, we were giving our consumers what they wanted: 15 beers for the price of 12. 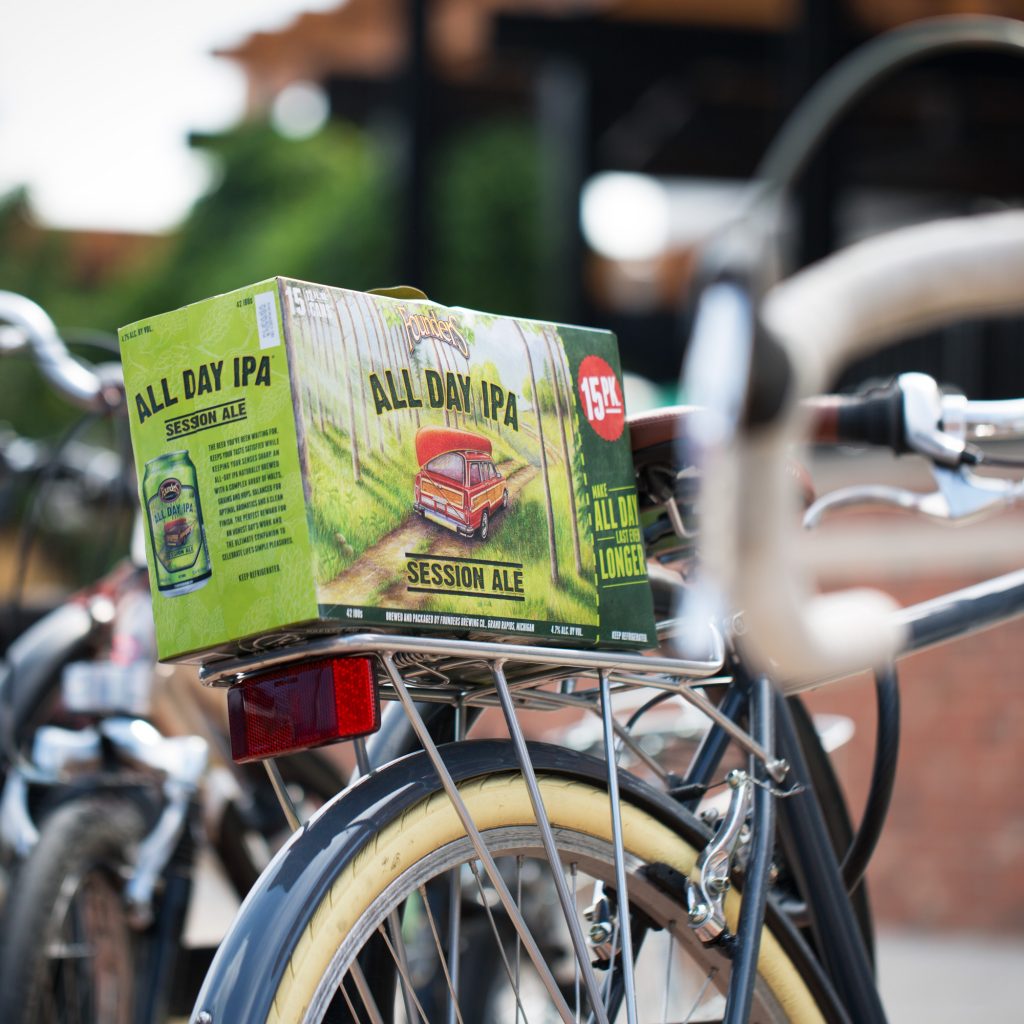 The 15-pack cans of All Day IPA set a trend not only within our brewery, but also within the industry as a whole. In 2017, we launched Centennial IPA and our entire seasonal lineup in 15-pack cans and introduced yet another package type for All Day IPA: the 19.2oz can.

All Day currently makes up over 50% of our volume and can be found in all 50 states and 29 countries. It was at the forefront of the session IPA movement and helped propel our brewery to international reaches. 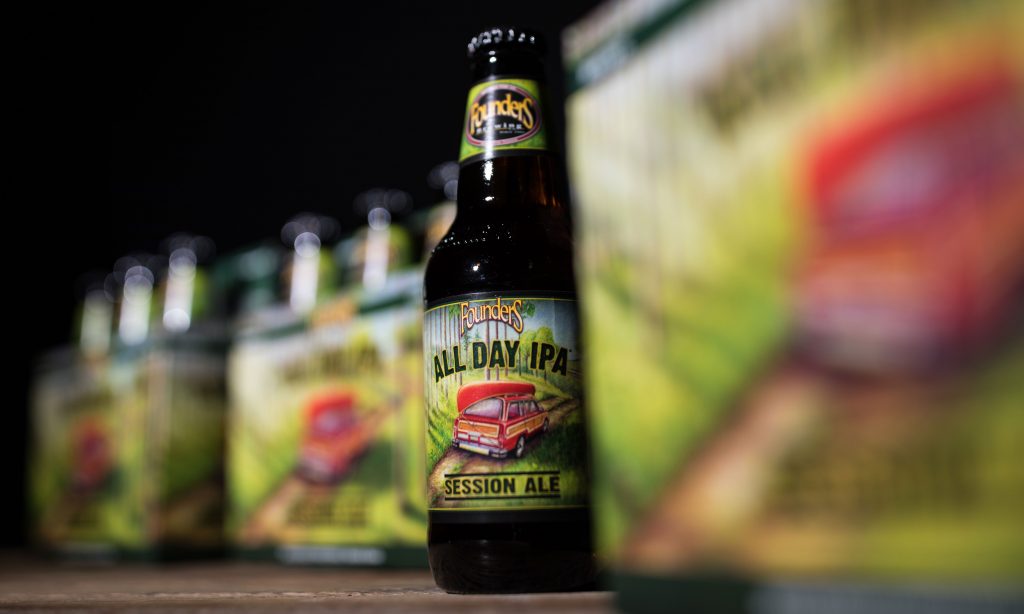 What began as an endeavor by our Brewmaster to fill a niche that hadn’t been filled in craft has turned into our largest and, arguably, most well-known brand. It’s the beer that introduces most people to our brewery and we wouldn’t have it any other way.

Want even more history? Check it out:

3 Comments on “A Brief History of All Day IPA”