The 19.2oz can is now available in our Company Store here at the brewery. It will start to appear on shelves in other states beginning in February 2017. 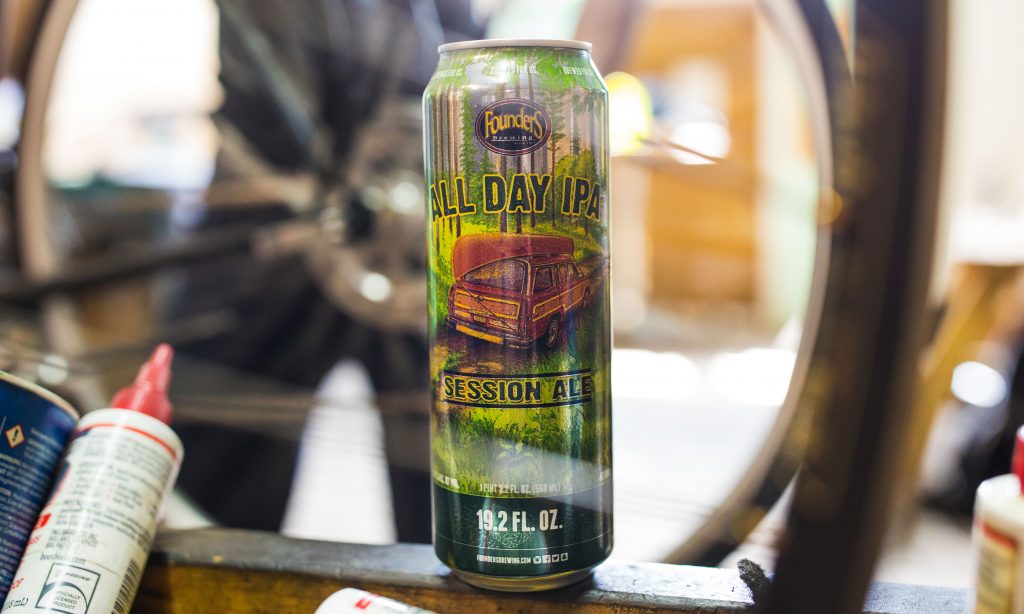 Linkedin
« New Beer Release: Frootwood
ArtPrize Nine: Show Your Art in Our Taproom »
« Previous Post
Next Post »
We use cookies on our website to give you the most relevant experience by remembering your preferences and repeat visits. By using this site, you agree with our use of cookies. Learn More
Cookie SettingsACCEPT
Manage consent