To say that we are living in interesting times is an understatement. Nearly everything seems to be in flux. Sure, we’ve seen “crazy” before but nothing like this. There is no going back to normal. Look back, it’s not there. There’s only a new normal and it is ahead of us. 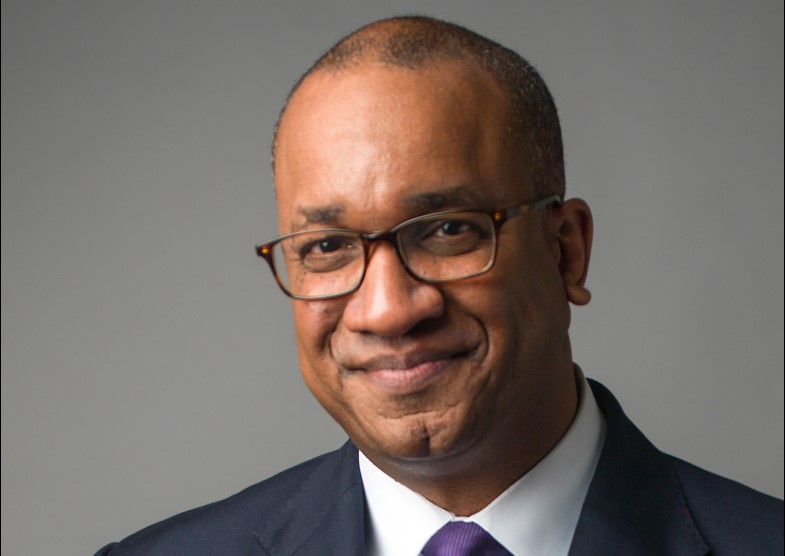 One of the greatest inflection points of new activity that I’ve noticed occurred just after the murder of George Floyd. In response, people took to the streets, globally. Company after company extended both their heartfelt apologies as well as a commitment to be different, do different and act differently. But talk can be cheap.

I think of words like action and know they speak louder than an apology. While an apology may provide the “goosebumps” or endorphin rush that we all crave from time to time, it’s not long-lasting and it takes very little work at all. It does, however, give us the sensation of having done something.

In his TED Talk given in 2010 entitled, “Keep Your Goals to Yourself,”* Derek Sivers, one of my favorite TED presenters, talks about the physical “rush” that one gets from simply announcing a goal or intent and its physical similarity to the response one’s body gives when the person actually carries out their declared intent or goal. So, his recommended solution is to keep your goals to yourself until you actually have progress to report. Until then, keep your sleeves rolled up and get to work. You and I both know that saying that we are going to do something is vastly different from the follow-through, commitment and tenacity it takes to actually accomplish the goal. In fact, the diet and fitness industry’s financial models are both built on this simple premise – there’s a flood of bold commitments on January 1 to implement fitness and diet habits. Our proof that we are serious? We provide our credit card numbers to begin the auto-charges to a smiling merchant who is completely willing to get that auto-deduct set up in their system. Research shows that of the 50 percent of the U.S. population that make New Year’s resolutions concerning their diet, less than 10 percent actually keep them beyond March of that same year*. This is where we are with many organizations that made bold commitments in the midst of all of the civil unrest. It felt good, but did they remain committed for any real length of time?

Although on the heels of another unfortunate event that took place in 2019, Founders Brewing Company is one of the organizations that made a commitment to do differently and, in the midst of skeptics and cynics, actually has. And this is where action is the strongest form of sincerity; it proves the change of heart.

Since its inception in 2006, our global diversity, equity and inclusion (DEI) firm, Global Bridgebuilders (GBB) https://globalbridgebuilders.com, has committed to only work with organizations that exhibit a bent toward meaningful action – and not just toward their external customers but for their internal “customers” (employees) as well. Founders is such an organization. As the leader of GBB, and a practitioner in the industry for almost 25 years, I am the first to say that our process is one of the most rigorous in the industry and certainly not for the half-committed. Metric-based, employee-led, and innovation-focused our process is transformational at every level of the organization and not for the “faint of heart.”

The process currently being embedded inside of Founders is not with a focus to be one of the best in the craft brewing industry but to be one that is world-class across any industry.

We’re not talking about a cute “program” for the endorphin rush but a holistic, organization-wide initiative that models a better way of doing business. Is the process perfect? Certainly not. All of it is a work in progress, but it reaches far beyond an apology into a place of substantive action where a real commitment to be a part of the societal solution, one customer, one employee at a time, provides evidence of an organization boldly, yet humbly, leaning into a “movement in time” on the correct side of history.

Keep Your Goals to Yourself – Derek Sivers

Why we make (and break) New Year’s resolutions, and 4 tips to help you achieve your goals