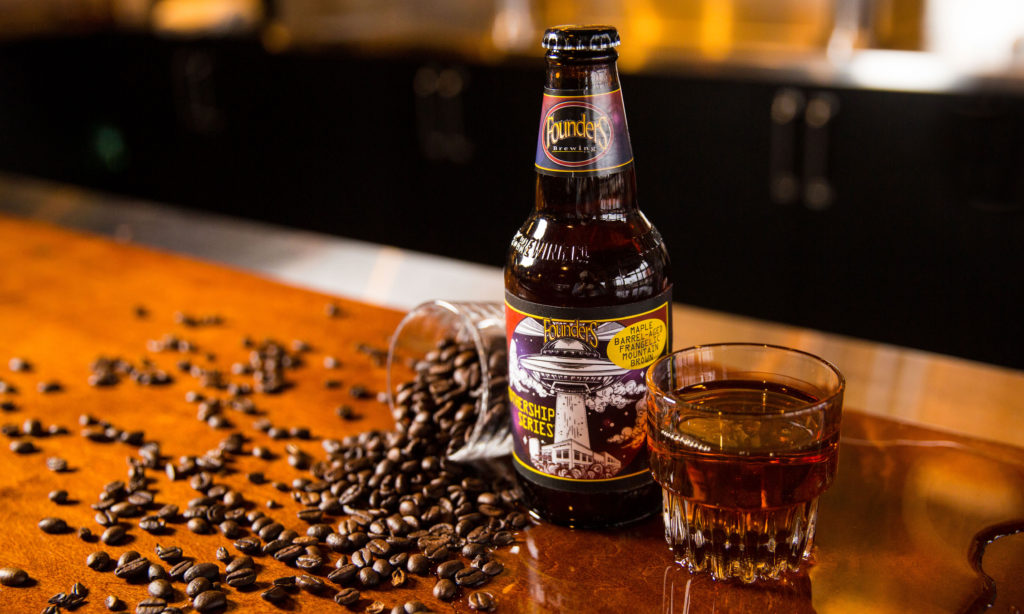 Maple Barrel-Aged Frangelic Mountain Brown will be available on draft and in 6-packs of 12oz bottles exclusively in our taprooms beginning on January 27, 2021. It will have a price of $20/6-pack.