We’ve taken one of our oldest and most-beloved brands and livened it up for 2020 and beyond. It’s time to unveil the new look of Centennial IPA… 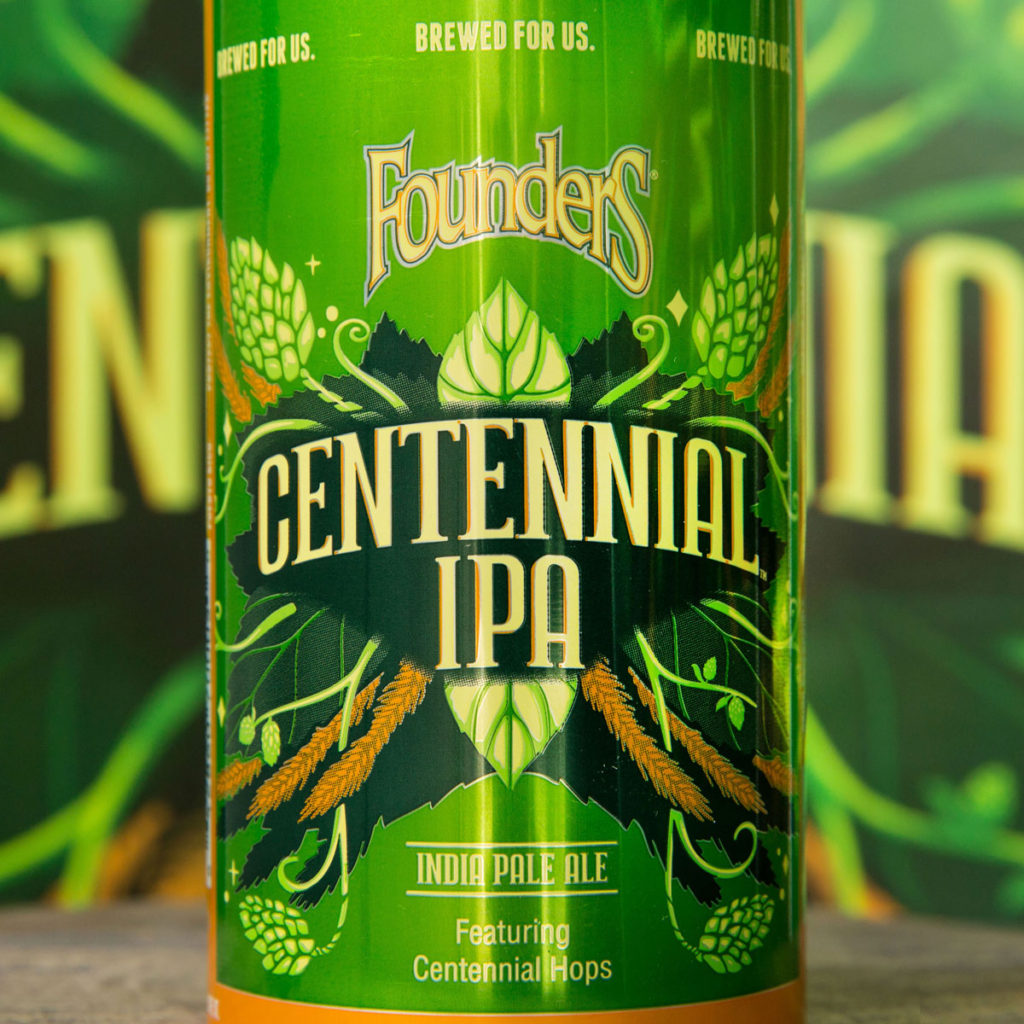 For the first time in its nearly 20-year lifespan, Centennial IPA is sporting a brand-new look! Our in-house creative team took their time to create a new design that is modern, bright and accurately reflects the beer inside. At the center of this new design is an explosion of Centennial hop characteristics that speaks directly to the flavors of Centennial IPA you know and love (that’s right, the beer hasn’t changed one bit). A perfect homage to this truly classic and timeless IPA.

First released when we opened our doors in 1997 under the name “Founders IPA.” Centennial IPA underwent a recipe (and name) change in 2000 to become the well-balanced, floral celebration of Centennial hops it is today. Centennial IPA has since been celebrated as a staple in many IPA lovers’ fridge and, for a time, regarded as the standard in American IPAs by the Beer Judge Certification Program. Learn more about the history of Centennial IPA here.