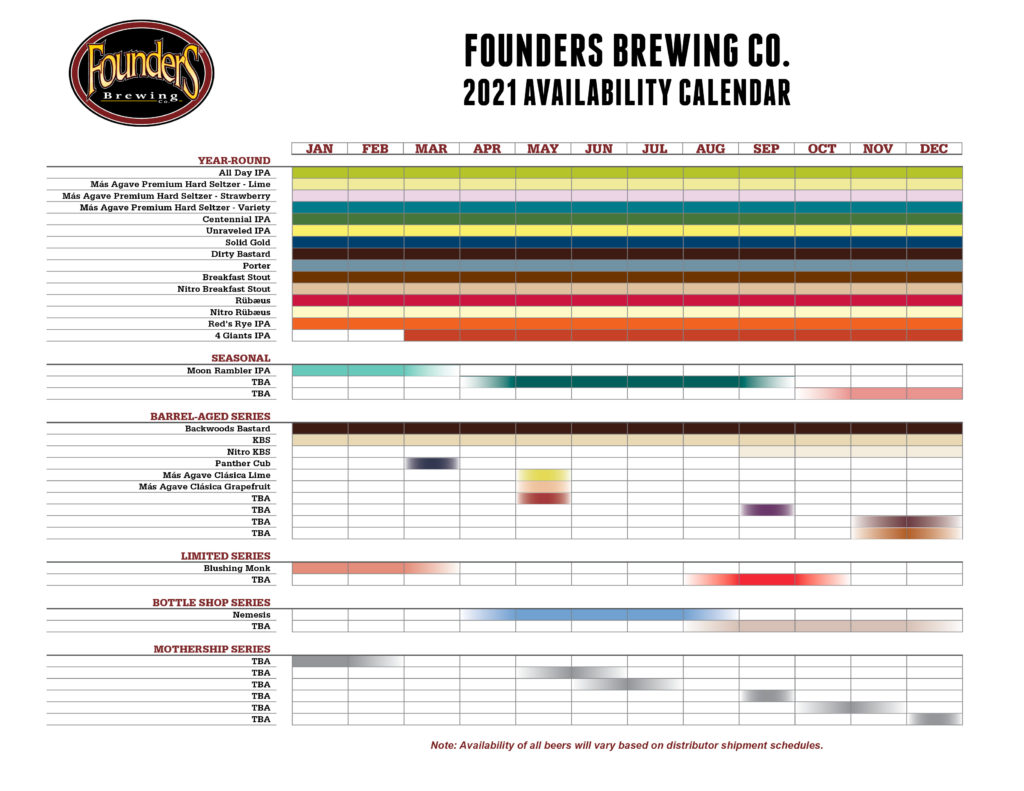 Keep reading to check out highlights from the calendar. 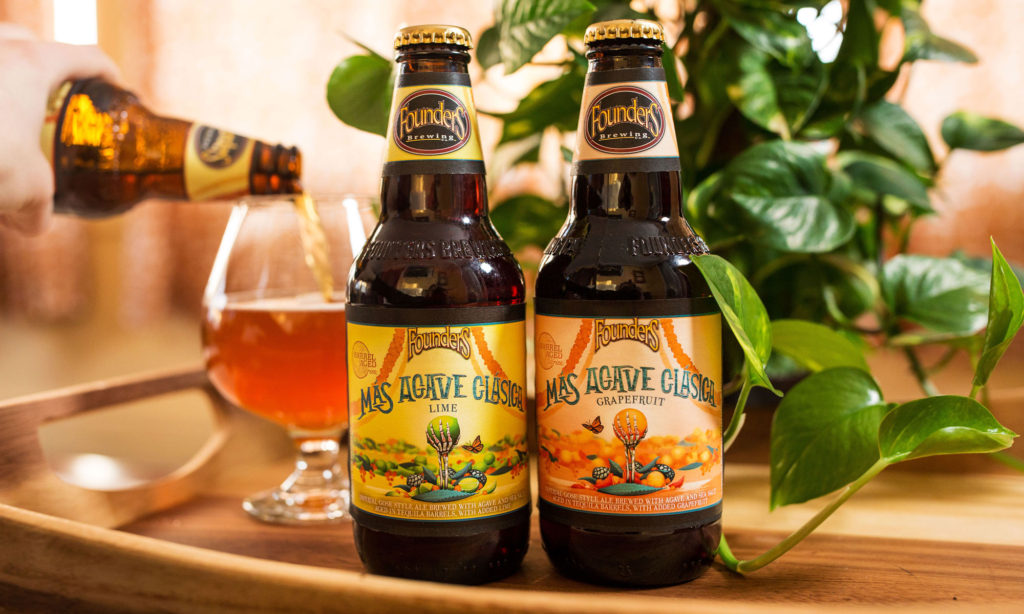 Our barrel-aged imperial gose-style ales return to the Barrel-Aged Series lineup in May 2021 in lime and grapefruit variants! A third, yet-to-be-announced Más Agave Clásica variant will also see nationwide distribution in May 2021. Does something seem a little different? Más Agave Clásica is the new name for our tequila barrel-aged beer, Más Agave – we updated the name and the label design to better set it apart from Más Agave Premium Hard Seltzer. Not to worry, it’s the same cocktail-inspired beer you know and love! 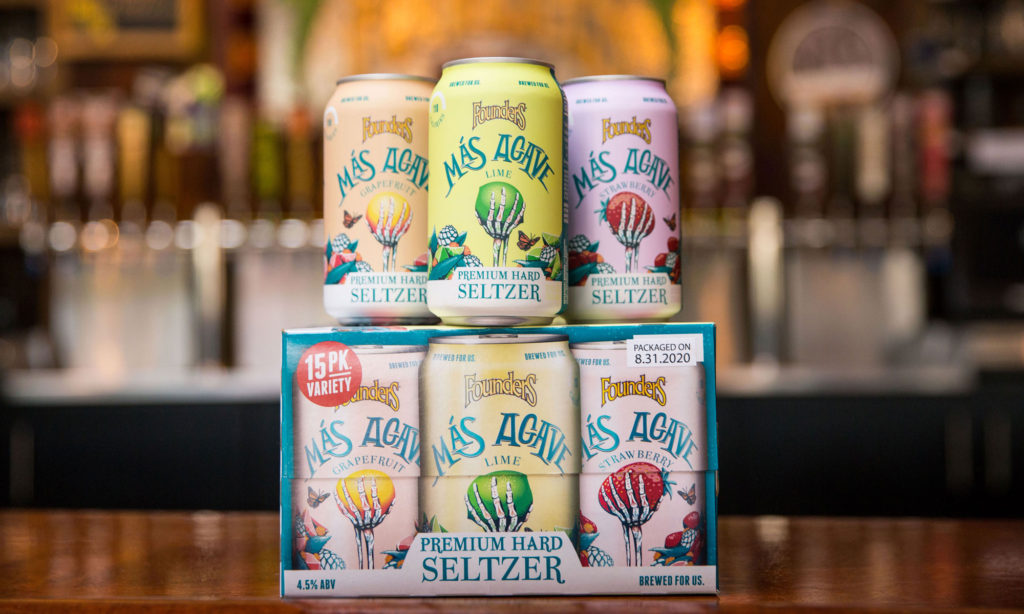 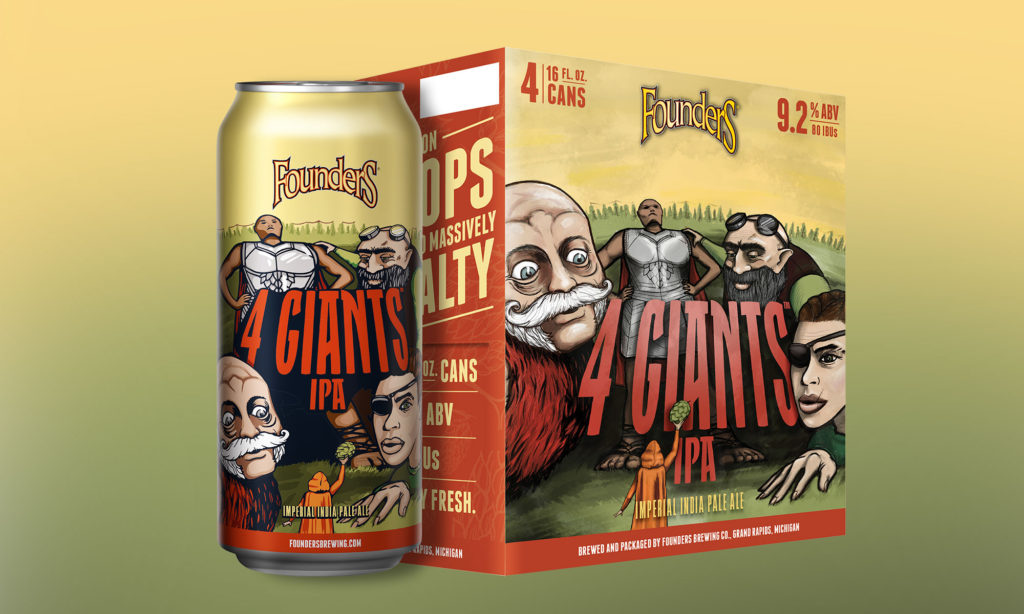 This big, beautiful imperial IPA needed packaging to match its oversized attitude, so we’re putting it in 4-packs of 16oz cans! Looks for it year-round beginning in late February with national availability in March. 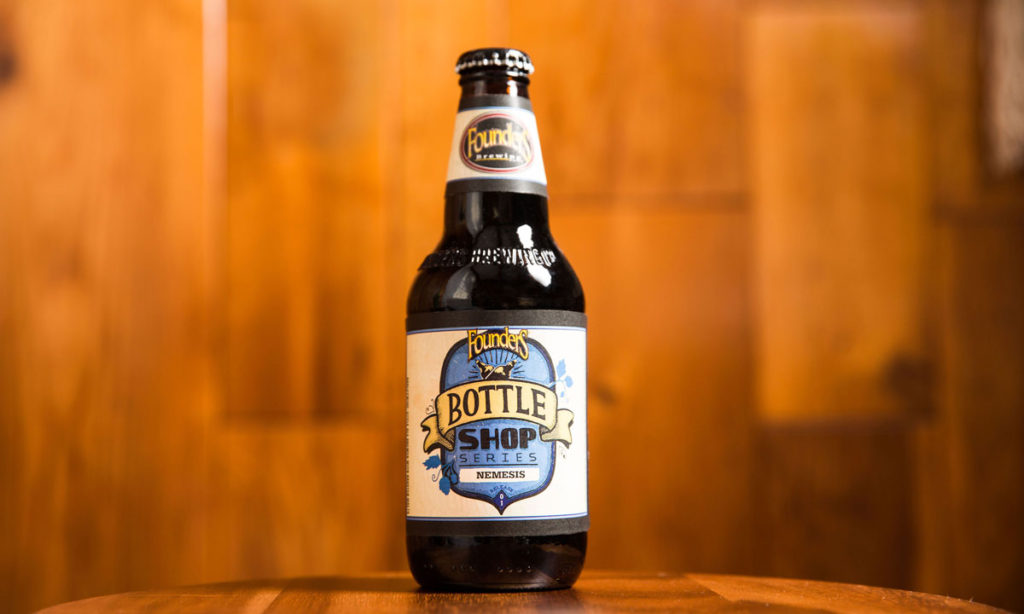 They don’t make ‘em like they used to. Or do they? The Bottle Shop Series is a tribute to when craft brewers first pushed the limits of brewing. When beer drinkers sought big flavor and refined quality above all else. When beer packaging was nothing more than a blank box with a label stuck on the side. This series is for you: the beer connoisseur who settles for nothing less than the very best.

To kick this series off with a bang we’re bringing back an oldie-but-goodie, Nemesis:

What’s your Nemesis? Ours is a barleywine-style ale brewed with roasted malts and no shortage of hops for a pleasantly bitter, booming flavor. Pouring with a slight and subtle mahogany hue and a multitude of flavors that melt on your tongue – this is one Nemesis you’ll feel good about keeping around. 11.2% ABV.

Look for Nemesis in 4-packs of 12oz bottles as part of the Bottle Shop Series beginning in April 2021. 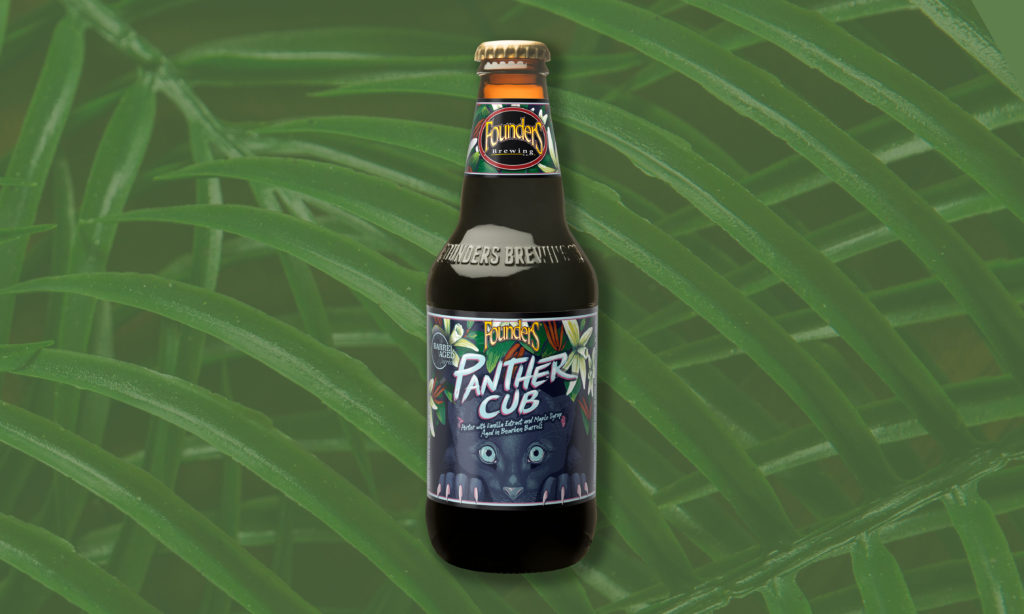 It started its life in our Grand Rapids taproom at Black Beer Party a few years back, became a highly sought after entry in our Mothership Series and now it’s getting its own national release as part of our 2021 Barrel-Aged Series.

A robust porter, Panther Cub is aged in the finest bourbon barrels available along with a kiss of maple syrup and vanilla extract. The aroma of maple and vanilla combine with a surprisingly deep character to make this rare creature one to gaze upon fondly. Don’t let it fool you, this kitty has claws. 9.2% ABV.

Panther Cub will be released as in 4-pack 12oz bottles and on draft nationwide starting in early March 2021 (no draft in UT).