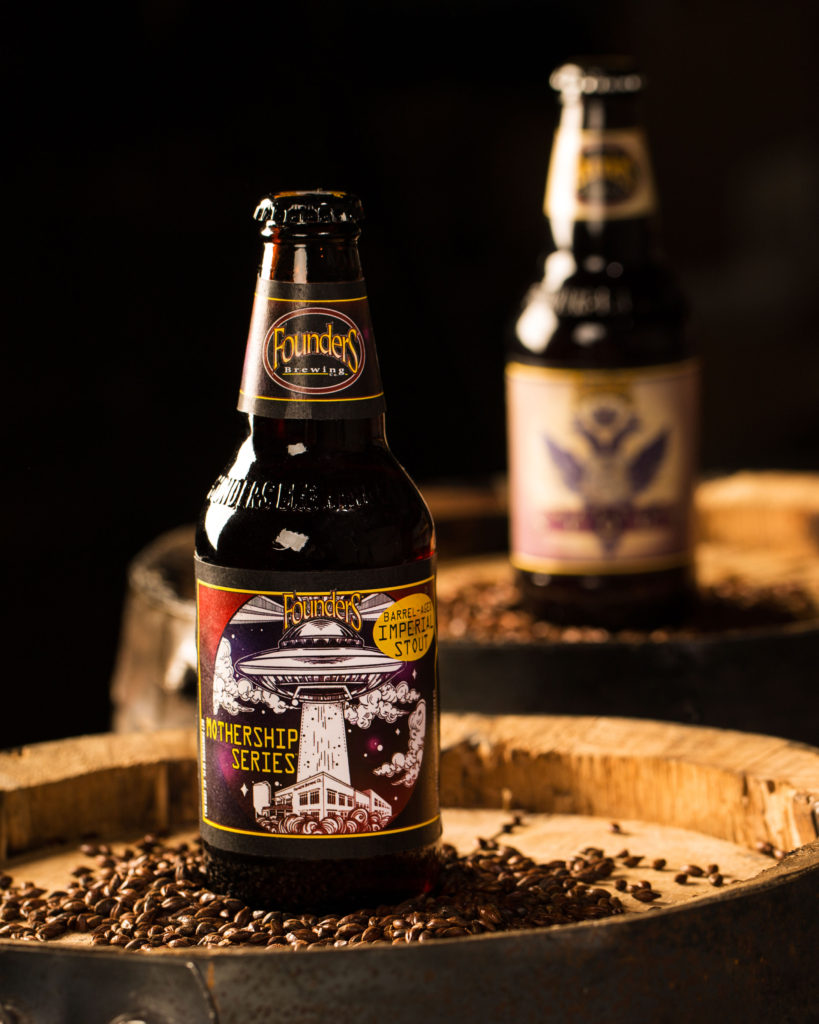 It’s hard to imagine our Imperial Stout getting any more complex than it already is. Well, until you introduce it to a bourbon barrel. We did just that and out emerged a gorgeous sipper featuring all the warm and roasted characteristics you love in a thick stout with the added richness of oak and vanilla notes from the barrel-aging. A beautiful beast of a beer. 12.8% ABV.

Barrel-Aged Imperial Stout will be released exclusively in both taprooms on January 23, 2019 as part of the kickoff to Cellar Raid. It will be available on draft and in 6-pack bottles with a price of $15/6-pack.

It is preceded by Red’s Rye IPA, Sleeper Cell, MF Donkey Stout and Panther Cub in the Mothership Series.