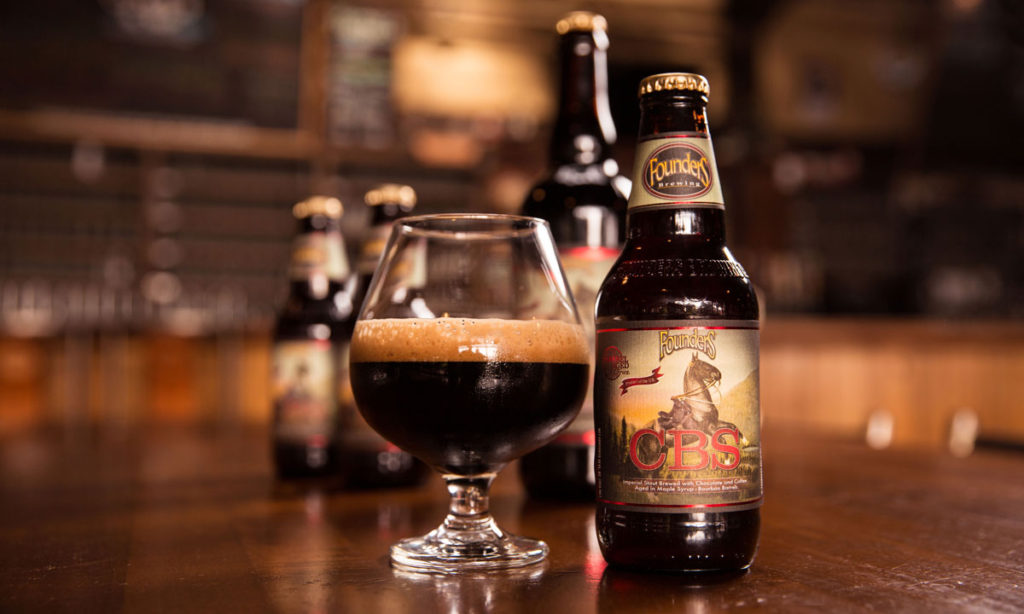 CBS is the fifth and final release in our 2019 Barrel-Aged Series, preceded by Más Agave, KBS, Backwoods Bastard and Underground Mountain Brown.

Fans should note that this is the final year we plan on brewing CBS, so get it while you can!