What’s porter, vanilla and barrel-aged all over? The fourth release in our taproom Mothership Series, of course! 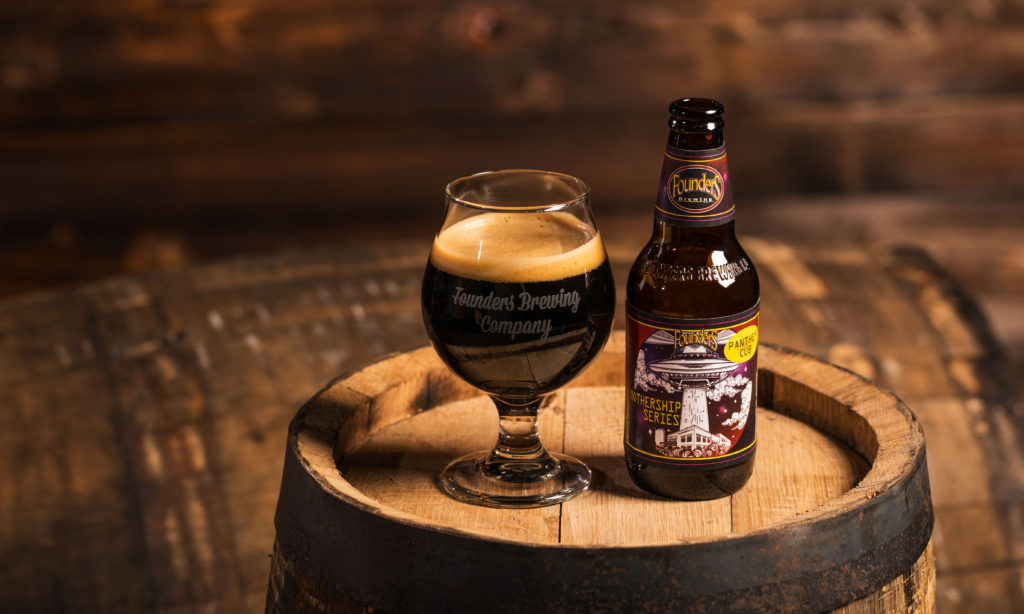 Developed after reflecting on youthful dalliances of yore, Panther Cub is a small porter aged in a combo of BLIS maple syrup bourbon barrels and regular bourbon barrels. This fierce cat has been aging in barrels for over two years with whole vanilla beans (just for fun). Tasty maple and vanilla notes plus surprisingly deep character make this rare special release one to look upon fondly. 8.7% ABV 30 IBUs.

Like its two predecessors in the series, Panther Cub originated as an immensely popular taproom release. This marks the first time the beer will be bottled.

Panther Cub will be available exclusively in our Detroit and Grand Rapids taprooms beginning on December 1 in 6-pack bottles and on draft. It will have a suggested retail price of $14.99/6-pack. Panther Cub is preceded by Red’s Rye IPA, Sleeper Cell and MF Donkey Stout in the Mothership Series.