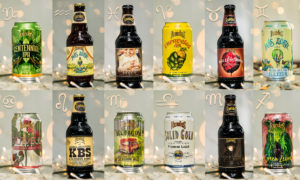 We get it, you’re awesome but you’re shouting and we’re sensitive to loud noises.

Here, have an Unraveled IPA – an IPA as juicy and exuberant as you are – and cool your damn jets. 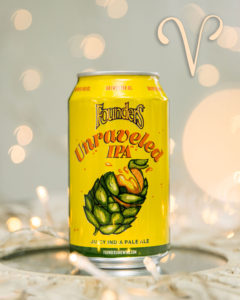 Look at you. You beautiful cosmic oxen, you. Everyone’s going to want to caress your neck this month. Don’t let ’em. That’s your neck and no one caresses it but you. 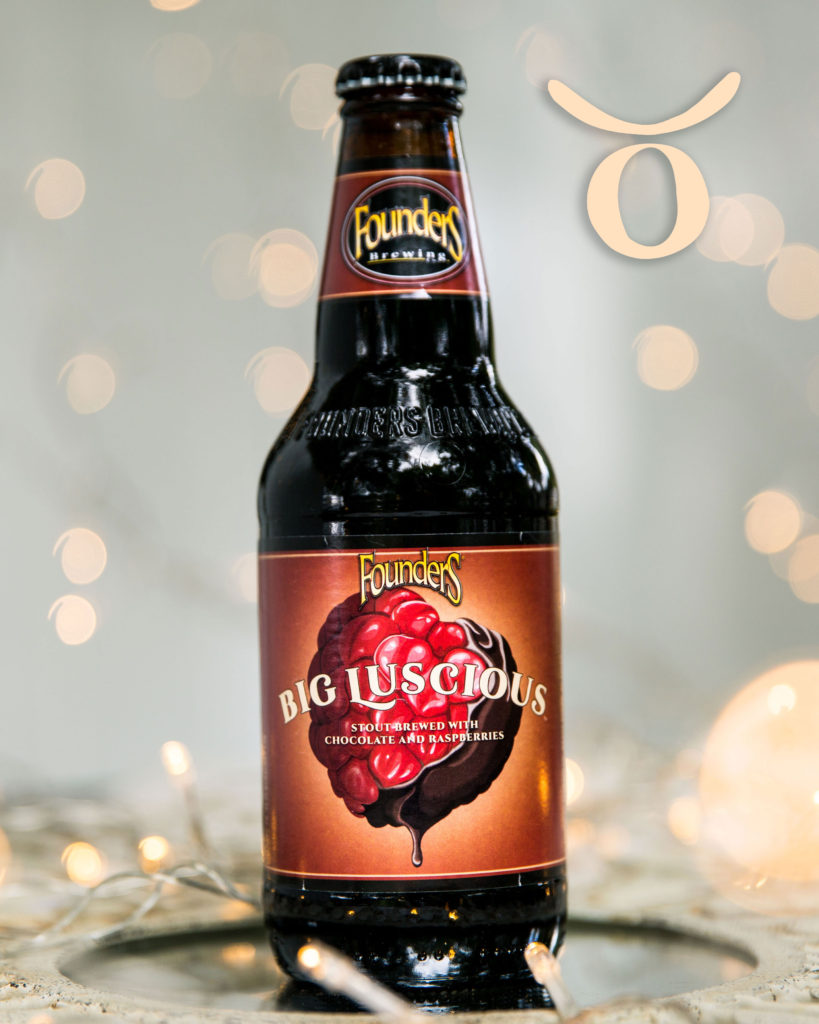 Much like the eponymous cricket said, “you should always let your conscience be your…”

Wait, excuse us? It’s Gemini, not Jiminy? I guess we’ve never had to say it out loud before. That’s embarrassing. Imagine going your whole life saying Jiminy instead of Gemini. You’re going to need something deliciously effervescent and made with real fruit juices to help offset this embarrassment. Might as well be Más Agave Premium Hard Seltzer because like, duh. 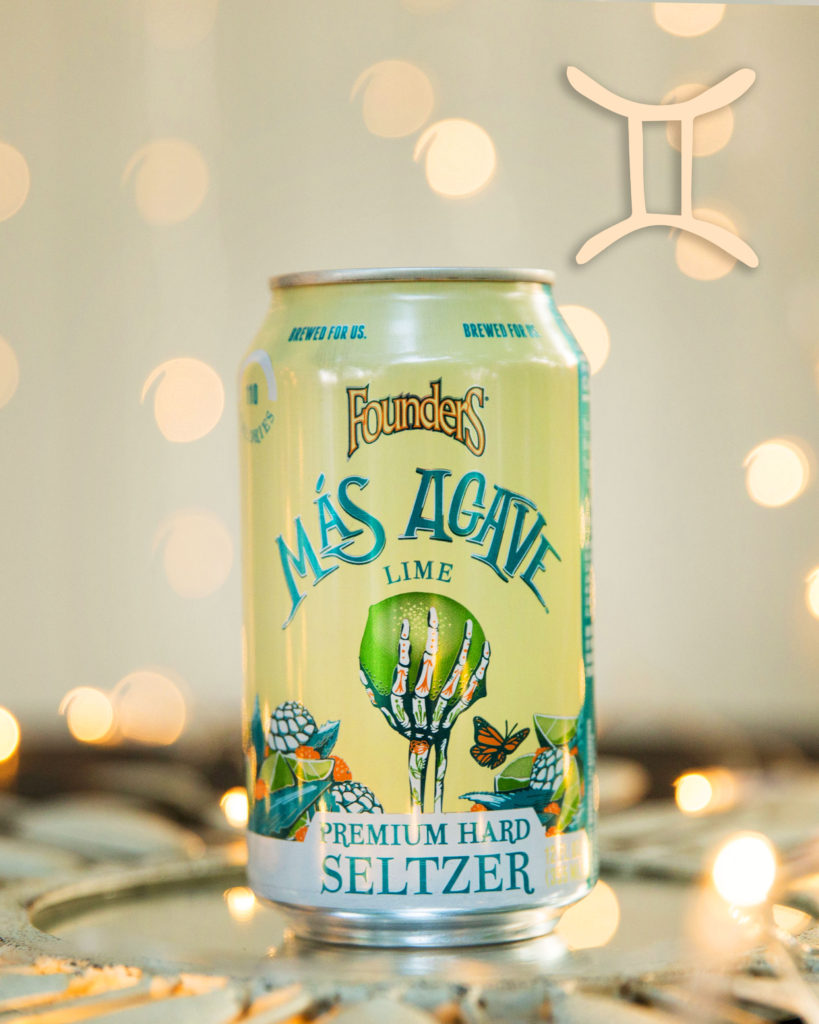 A crab? Really? That’s all you’ve got, Cancer? Was the Sand Dollar taken?

Your gentle nature won’t allow you to clap back at us for that sick burn so you might as well snag a Rubaeus, the perfect beer for both the emotional and material realm. 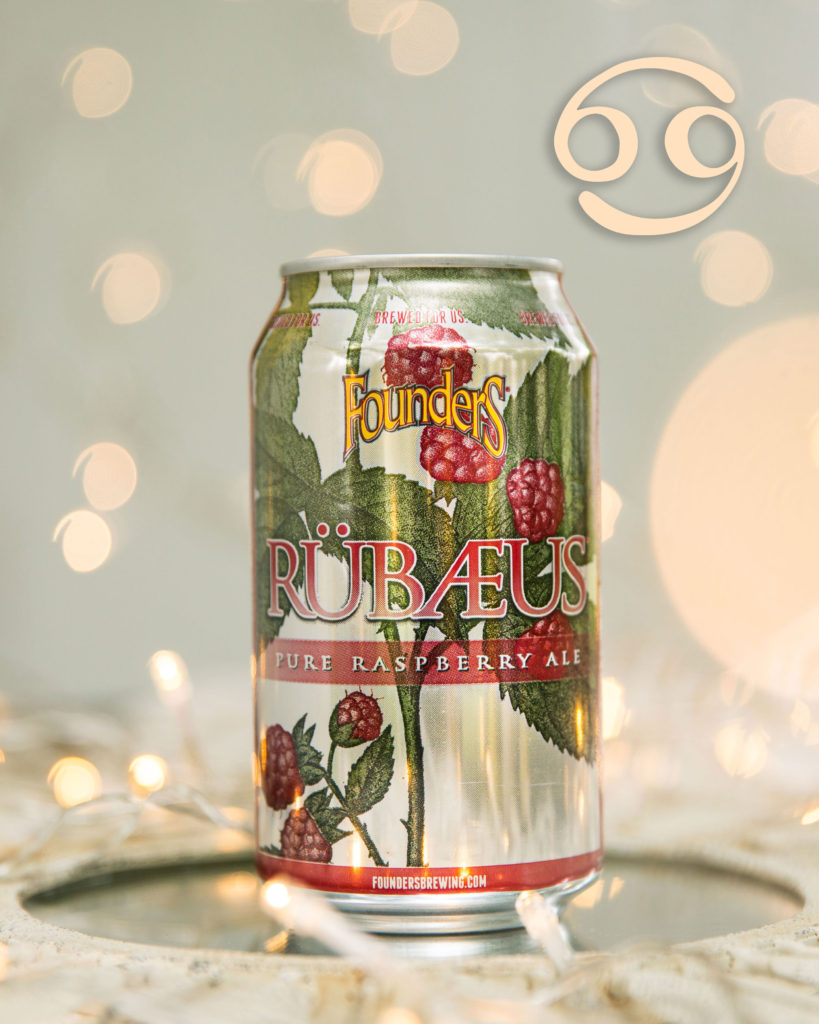 Look everyone, Leo’s here! Roll out the red carpet! Do a little dance! Everyone just looooves Leo!

We get it, you’re bold, exciting and a little too dramatic for some people’s taste – but you’ve got moxie kid, don’t let anyone take that away from you.
You need a beer that can match your flair for the dramatic and we think KBS’s time-tested bold bourbon-barrel-agedness will suit you well. 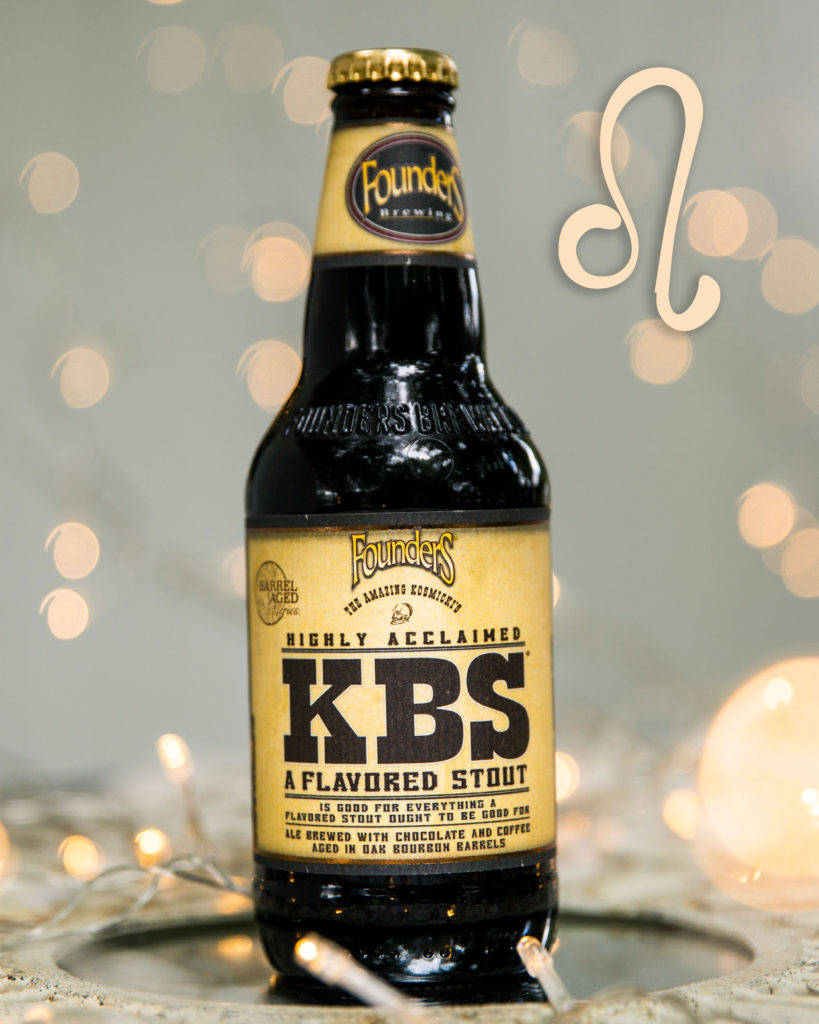 We wrote this horoscope 8 months in advance in honor of you, Virgo! We went through fourteen different drafts and hired three Hollywood bigshot writers to punch it up and it’s still not quite where we want it to be.

We know how critical of yourself and your work you can be so we thought we’d take care of it for you. Never fear – All Day IPA took a while to get just right and look how that turned out – you’re going to be just fine. 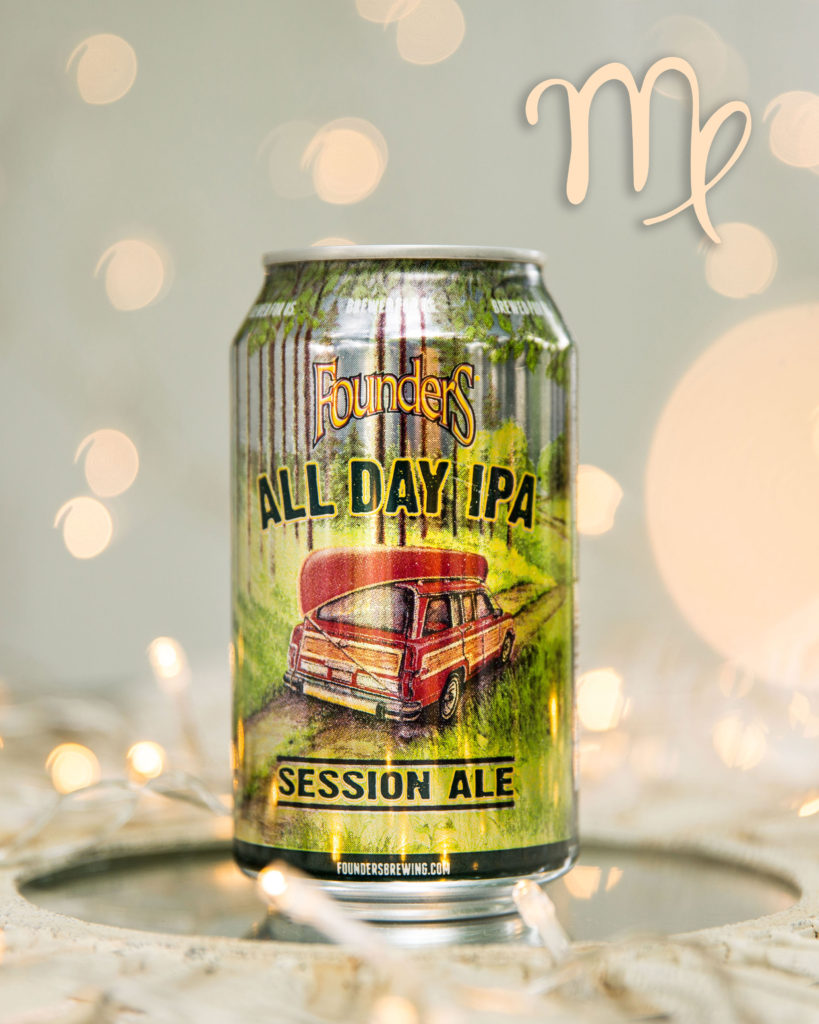 Cooperative, diplomatic, gracious, fair-minded, social – are we describing you, Libra, or Solid Gold Premium Lager? Why not both? We know how much you hate conformity and it would be a real shame to get grouped in with others.

Take a hint from Solid Gold and show the world that there’s no one quite like you, even if the world thinks you’re just like everyone else. 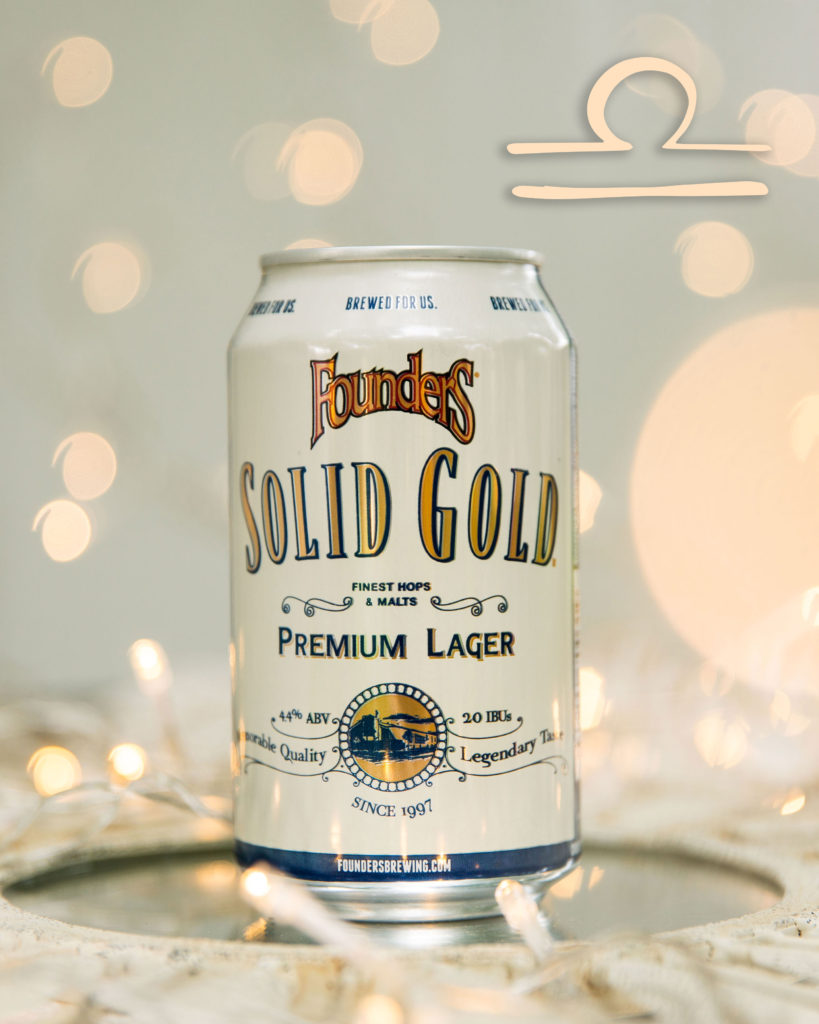 Calm, cool, mysterious – that’s you, Scorpio! So mysterious in fact that you take most of your ZOOM calls in complete darkness and your co-workers are starting to think you’re a vampire. Better eat some garlic just to prove them wrong.

Or maybe just enjoy an equally calm and collected Porter and let this trusty member of our year-round lineup exemplify just how cool you really are. 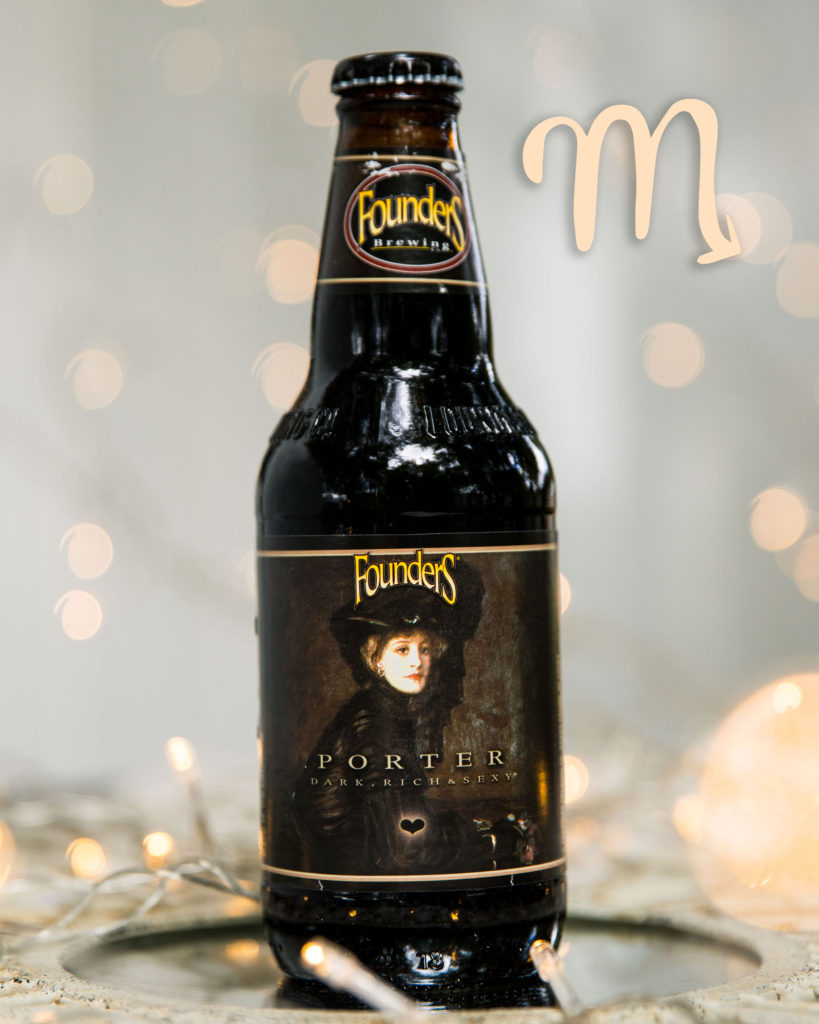 There’s a reason Sagittarius and hilarious rhyme – you’re usually the funniest one in the room, right? And this past year you wrote the perfect joke and stashed it away so no one would find it, right? But someone did find it, didn’t they?
They found your joke and they stole it right out from under your nose and used it to start a new comedy empire, didn’t they? Is this insane theory driving you crazy yet? That’s so Saggitarius of you. We had a crazy theory that salted watermelon flavor would make a great gose and Green Zebra was born!

Maybe stop being so funny all the time, your friends said it makes you unapproachable. Maybe a 6-pack of Green Zebra will make it up to them? 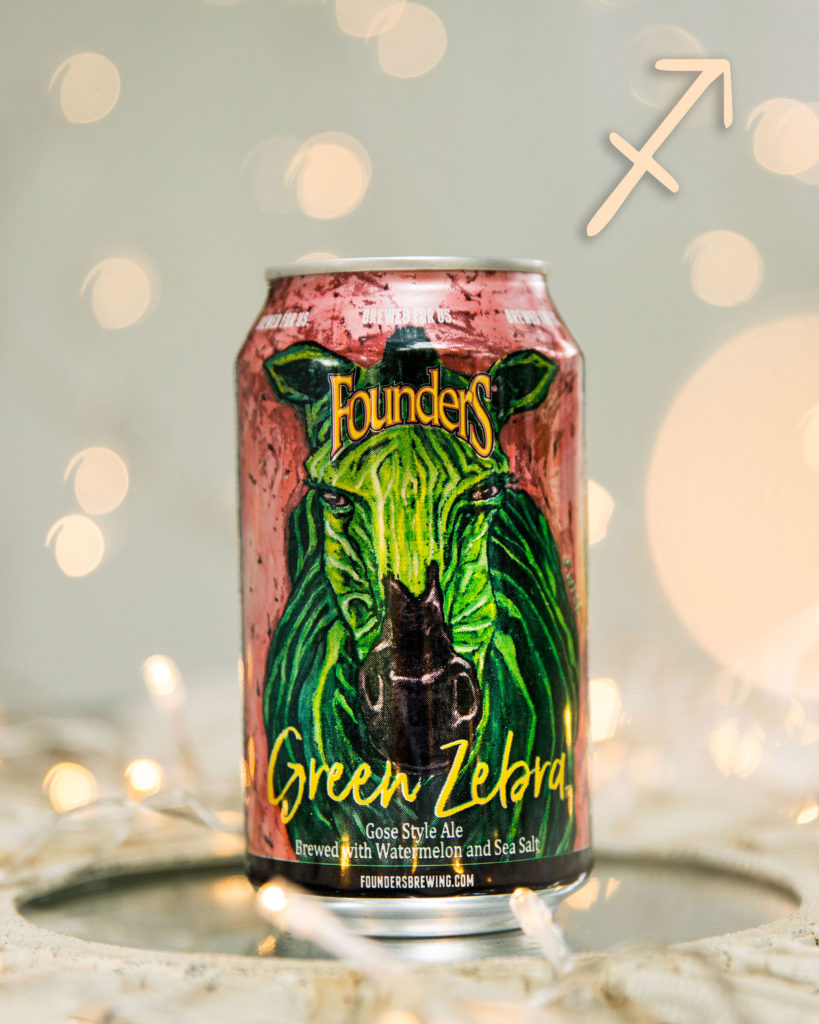 As a Capricorn, you’re everyone’s emotional rock. But guess what? Emotional paper beats emotional rock and you just lost all of your friends to a metaphysical piece of paper. Bet you’re reconsidering that Goat of Fear symbol now, aren’t ya Capricorn?

Why can’t you be more like Centennial IPA: dependable, high-quality and disciplined? Oh well, at least you’re not Aquarius, right? 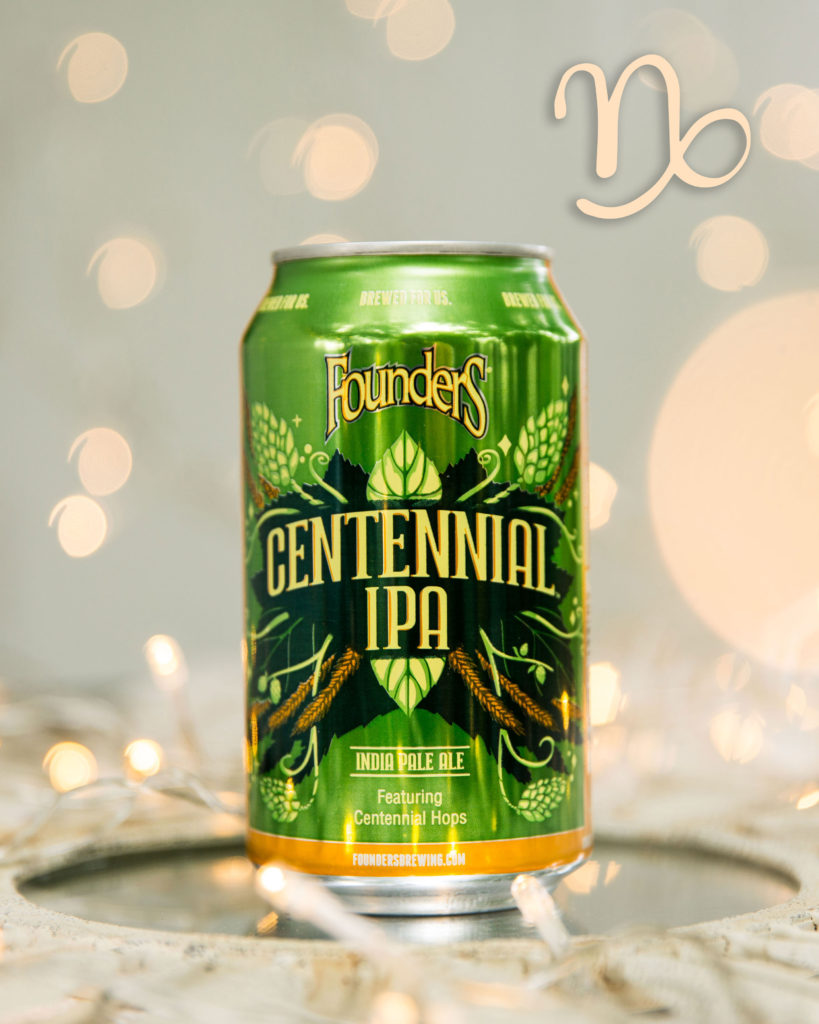 Oh, hey, Aquarius. Didn’t see you there! We were just telling Capricorn how cool, free-thinking and progressive you are. What’s that? You already know? Real modest, Aquarius. Real modest.

We know how much you dislike boring situations and limitations so Más Agave Clásica Lime would suit you well – it’s far from boring, expressive and pushes the limits. It’s like you but a beer. Can you handle that? 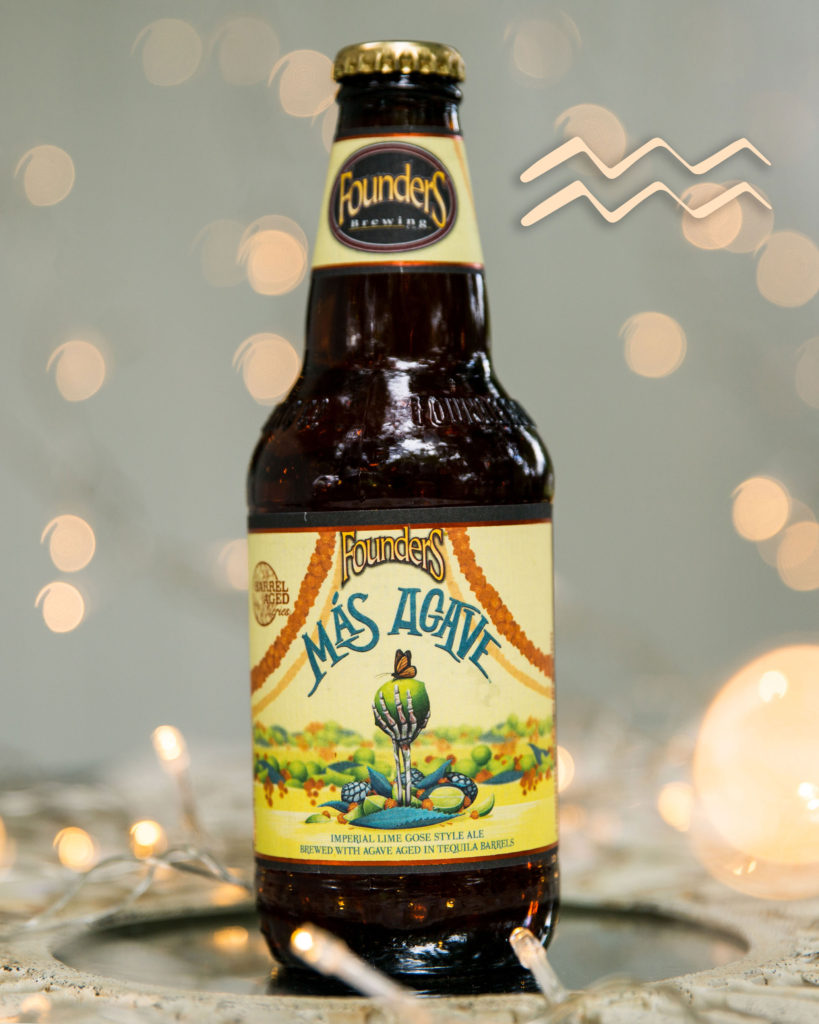 It’s everyone’s best friend, Pisces! You’re so accepting and so good at forging lifelong relationships. It honestly makes us kind of sick how good you are at it. And now that we told you we’re feeling sick you’re making us soup and singing us sweet songs to lull us into a sense of security? Wow, you really are the best Pisces.

You deserve a beer as inventive, genuine and likable as you are, why not try a Breakfast Stout? 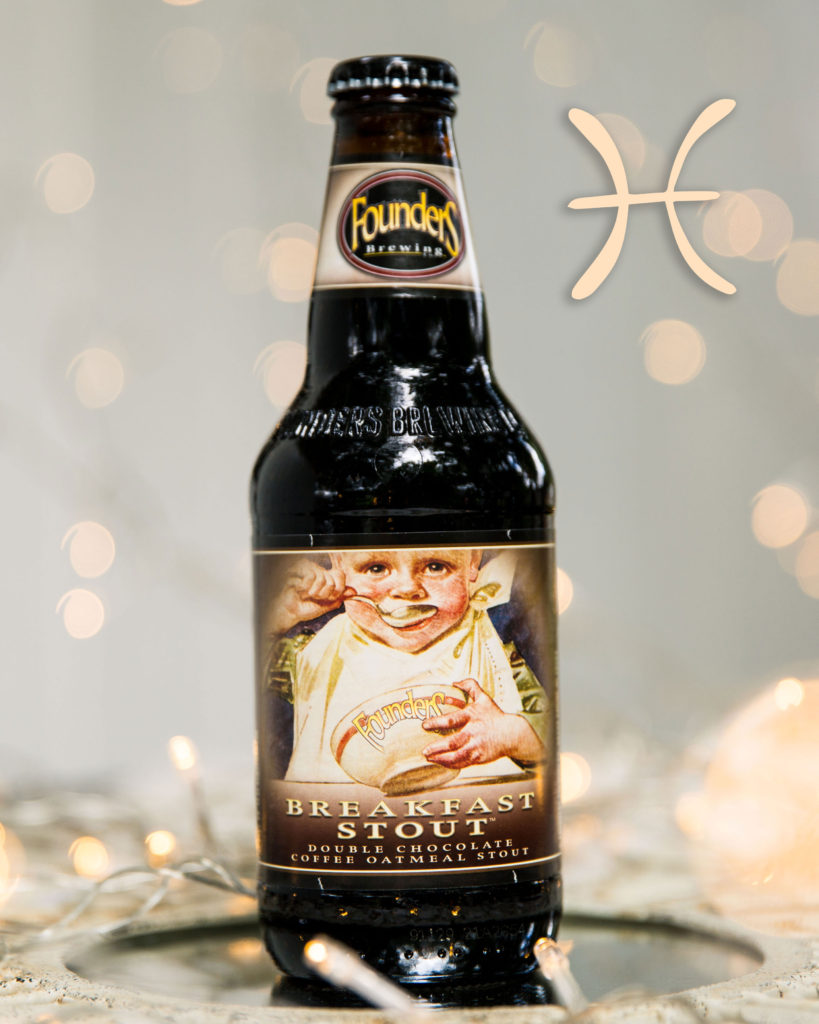 Yep, nailed it. It’s hard work being a temporary horoscopologist but someone has to do it!

Linkedin
« KBS Guitar Contest Winner!
New Beer Release: All Day Vacay »
« Previous Post
Next Post »
We use cookies on our website to give you the most relevant experience by remembering your preferences and repeat visits. By using this site, you agree with our use of cookies. Learn More
Cookie SettingsACCEPT
Manage consent