Do us a favor and reach way, way back to December 2019 – we had just announced that Red’s Rye IPA would be canned and shipped across Michigan as the first release in our Brewed for MI Series. It seems like so long ago, doesn’t it? Well it’s time to get excited because the wait is finally over. 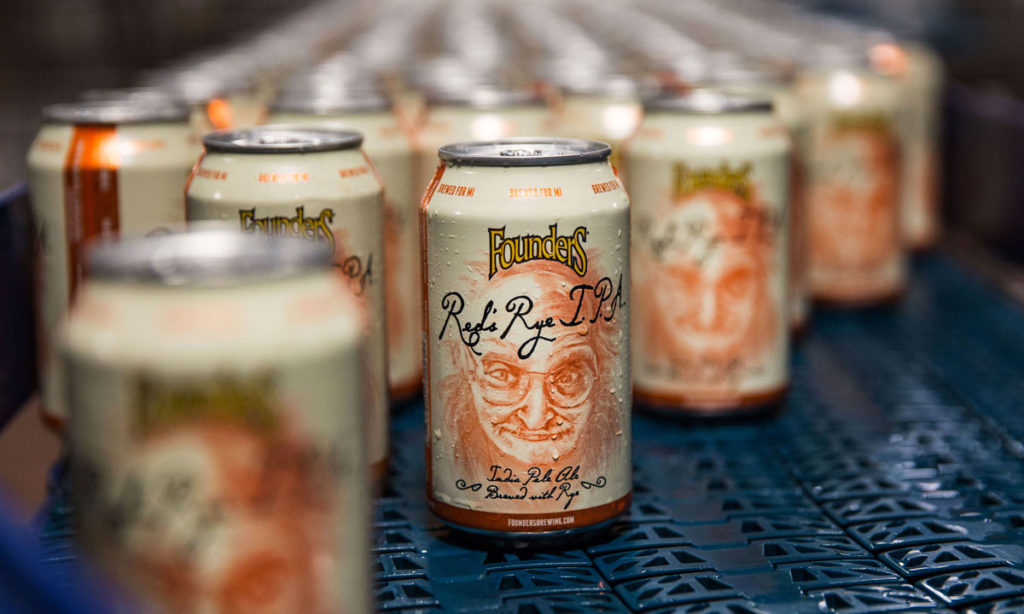 Beginning this week, Red’s Rye IPA will be available in 6-pack cans in both the Grand Rapids and Detroit taprooms (March 11 and March 12, respectively). It will also start shipping across the state and should show up in select accounts as early as this week!

The Brewed for MI Series will include a lineup of three different beer releases throughout the year. Each release in the series aims to raise awareness for Michigan-based non-profits through our corporate giving platform, The Big Pitcher.  All causes we support fall under three categories: Social Justice, Environment and Arts & Culture and range from local, MI-based organizations to those that operate on a national-level. The release of Red’s Rye IPA intends to raise awareness for MI-based organizations that fall under the Arts & Culture category, including MOCAD, UICA, LaughFest and more.

2 Comments on “BREWED FOR MI SERIES”