Who’s on the Dissenter Label?

Some of you have asked us the story behind the Dissenter label, and it’s a pretty cool one, so we figured we ought to share it with you all. Here’s the story, as told by our graphic designer, Brett Haberkorn:

The man on the label is my father-in-law, who was the drummer for a band called “Joey Greco and the In Crowd” in the early ’60s in New York City. Coming back from a gig one night, they were in a car accident, and my father-in-law was ejected from the car and broke his leg. The band found a drummer to fill in until his leg healed. At the same time, an upstart band was looking for a drummer and wanted to check out Joey Greco and the in Crowd for a potential drummer to recruit. Instead of seeing my father in-law, they saw the fill-in drummer, whose name was Peter Criscuola, or “Peter Criss”. The upstart band picked up Peter and eventually formed the band KISS. So, if my father-in-law didn’t break his leg, he could have been the drummer for KISS (we like to think). On top of all that, he also fits the Dissenter definition in character and in his stance. His back is turned to you in a defiant gesture, and he doesn’t care what you think. My father-in-law has gone against the norm his whole life and seems to fit the Dissenter character. 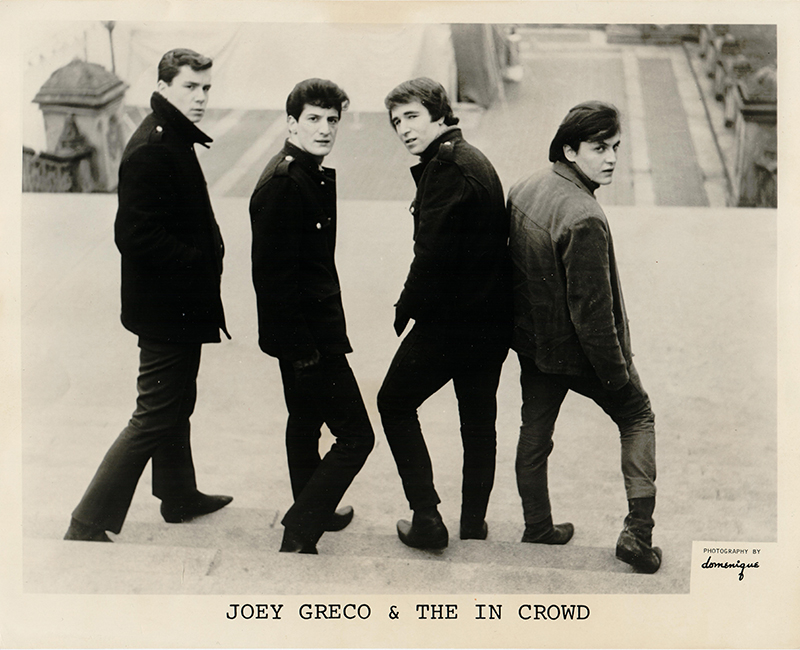 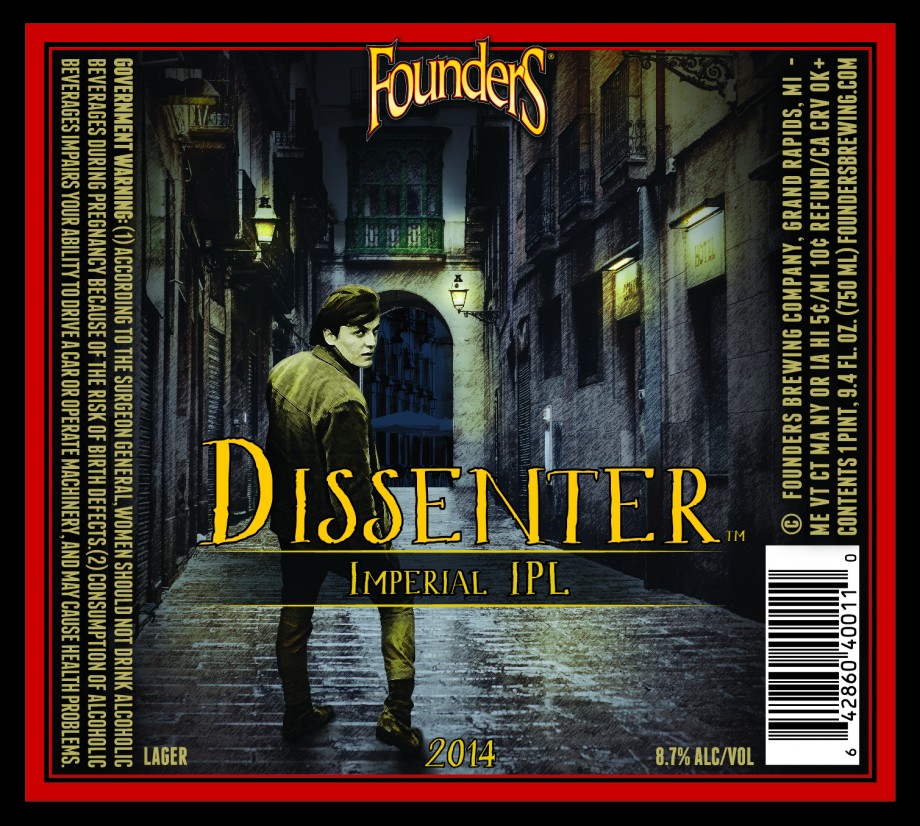