The Founders Story Begins with a Dream

If you’re going to live life, you ought to live it hard, without regrets.

From the verge of bankruptcy to being one of the fastest-growing breweries in the United States.

We’re proud to be doing what we’re doing. We give credit to our staff for continuously working to reinvent what beer can be and thanks to our many customers for whom we work to provide world-class beers.

“We don’t brew beer for the masses.” 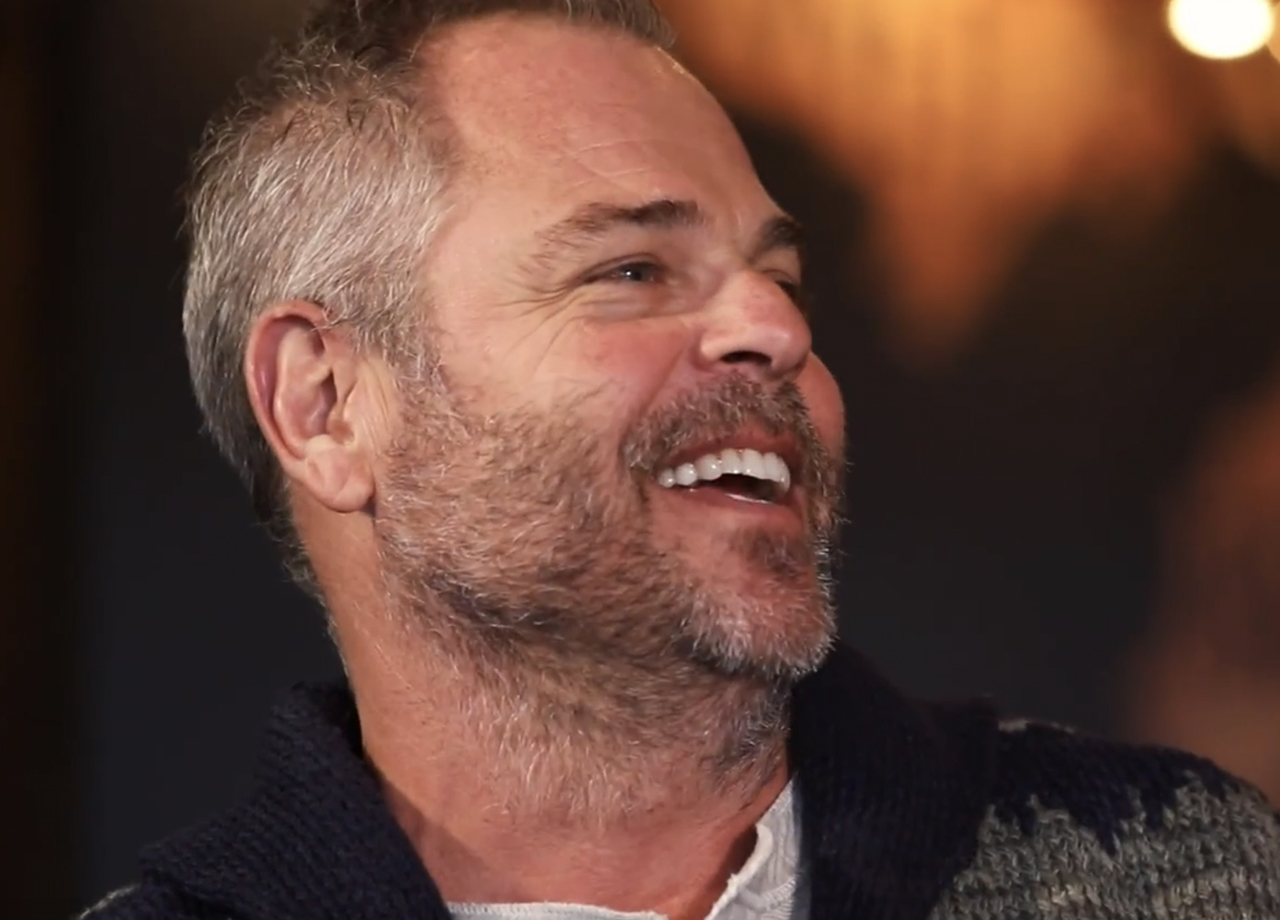 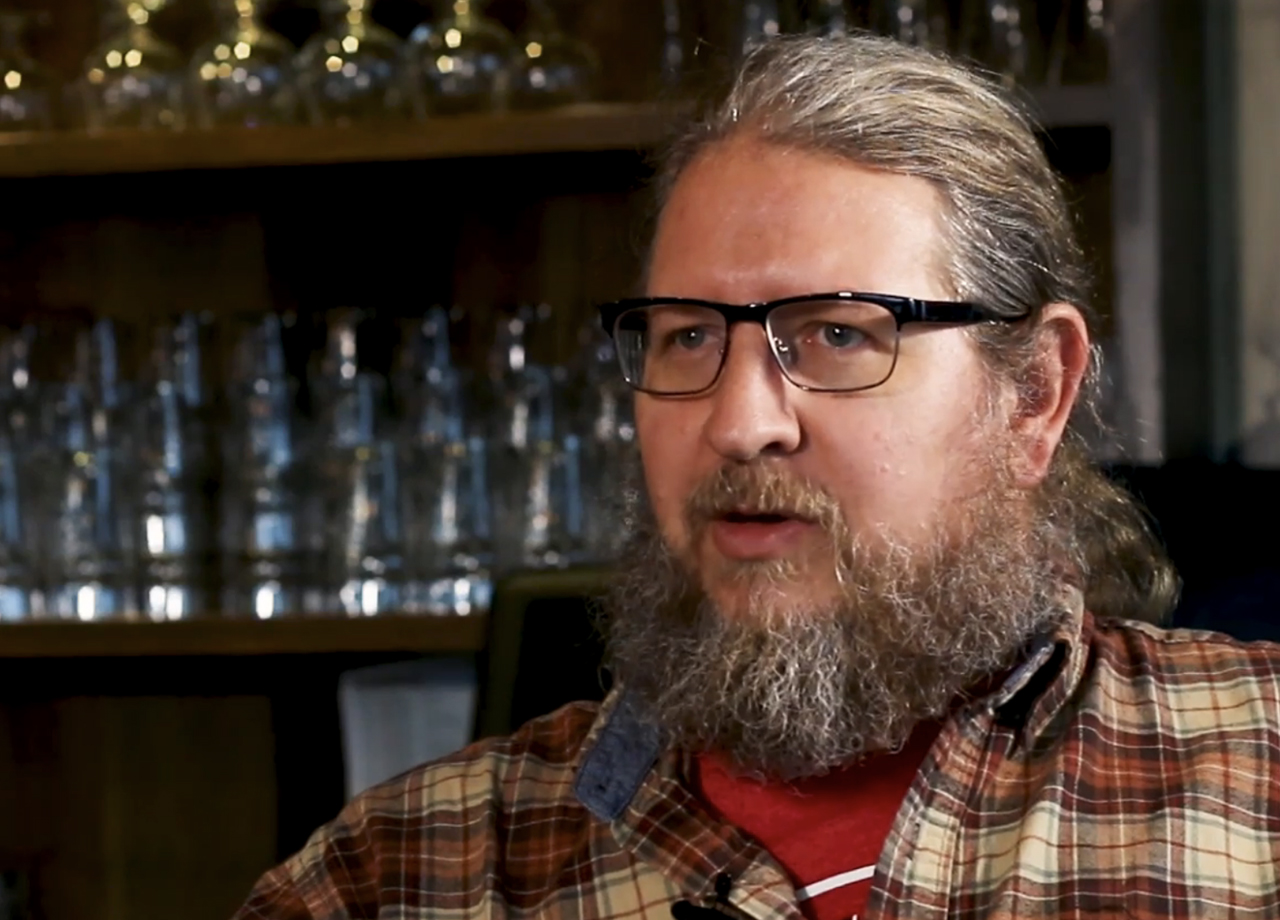 Why can’t we become America’s next greatest brewery? One thing’s for sure, we have the right people to do it. Our passion extends beyond beer. We’re focused on reducing our environmental footprint and supporting national and local causes in Social Justice, Environment and Arts & Culture. 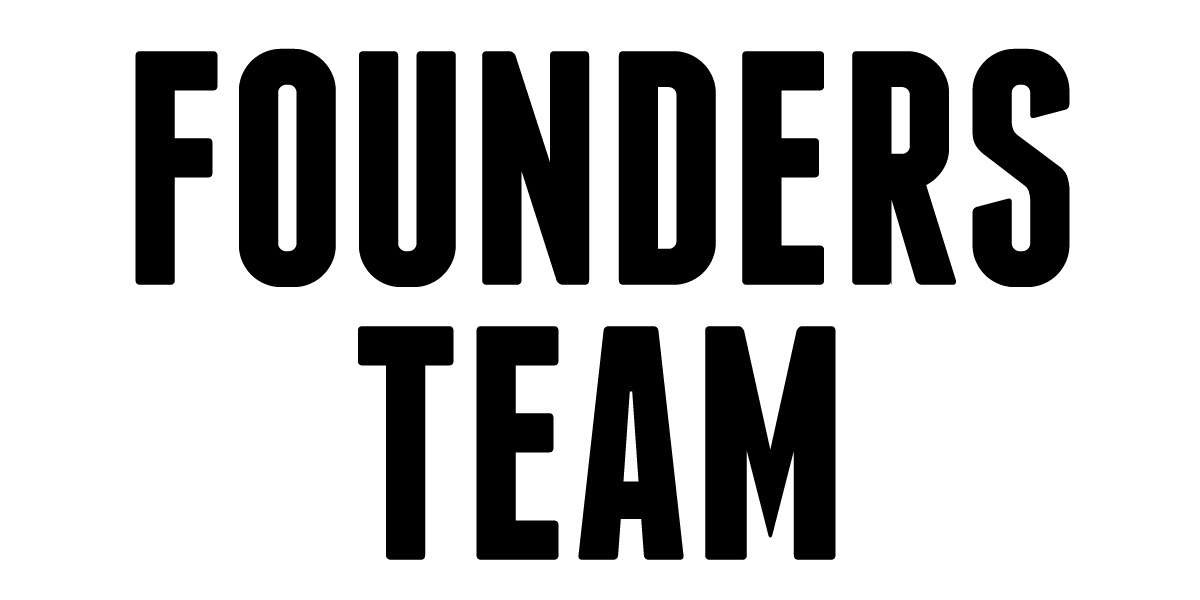 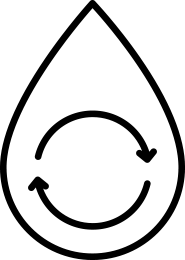 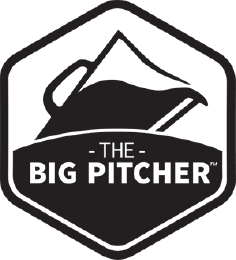 The Big Pitcher
We use cookies on our website to give you the most relevant experience by remembering your preferences and repeat visits. By using this site, you agree with our use of cookies. Learn More
Cookie SettingsACCEPT
Manage consent