Incognito is essentially a proprietary hop extract made to be used at the end of the boil. It adds characteristics not unlike those you would achieve from dry hopping. The hop varieties featured in the batch of Incognito we used are Mosaic and Citra.

The beer we brewed is called Conundrum IPA and will be available on tap in the coming weeks at our Grand Rapids taproom location. Check out some of the photos from Micah and Virgil’s visit below: 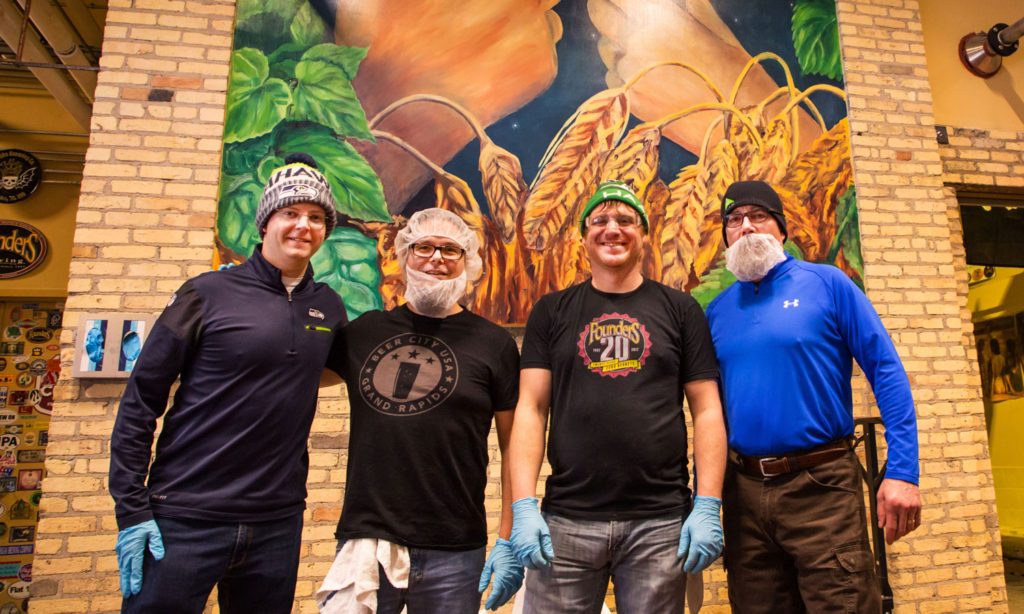 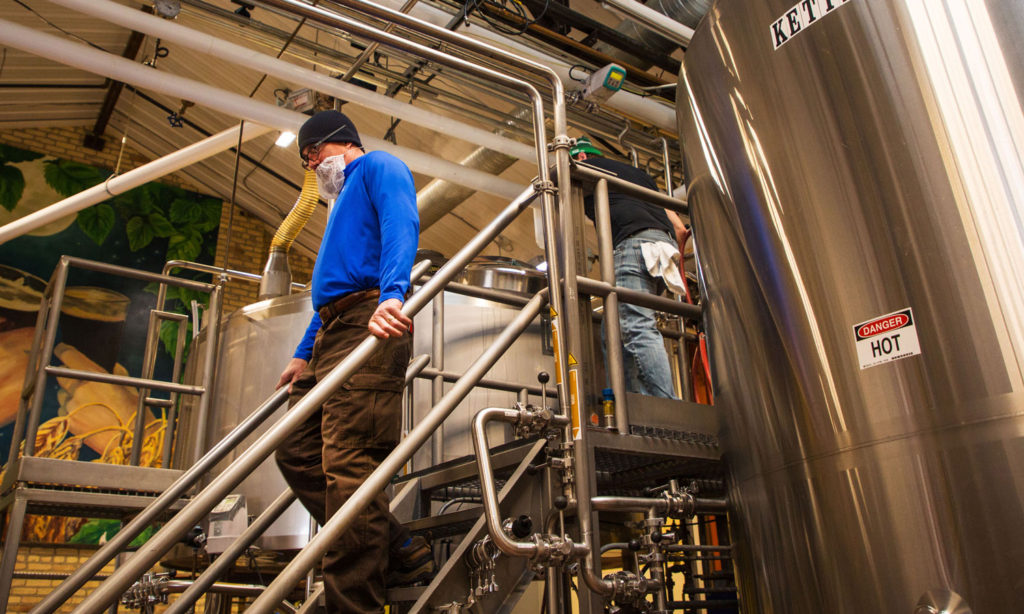 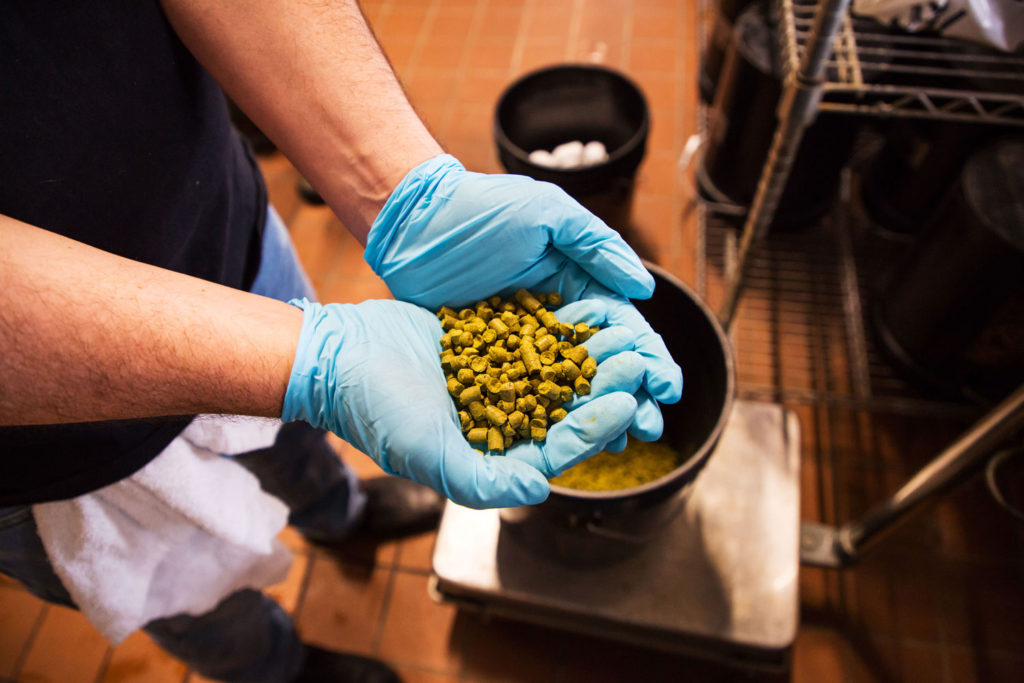 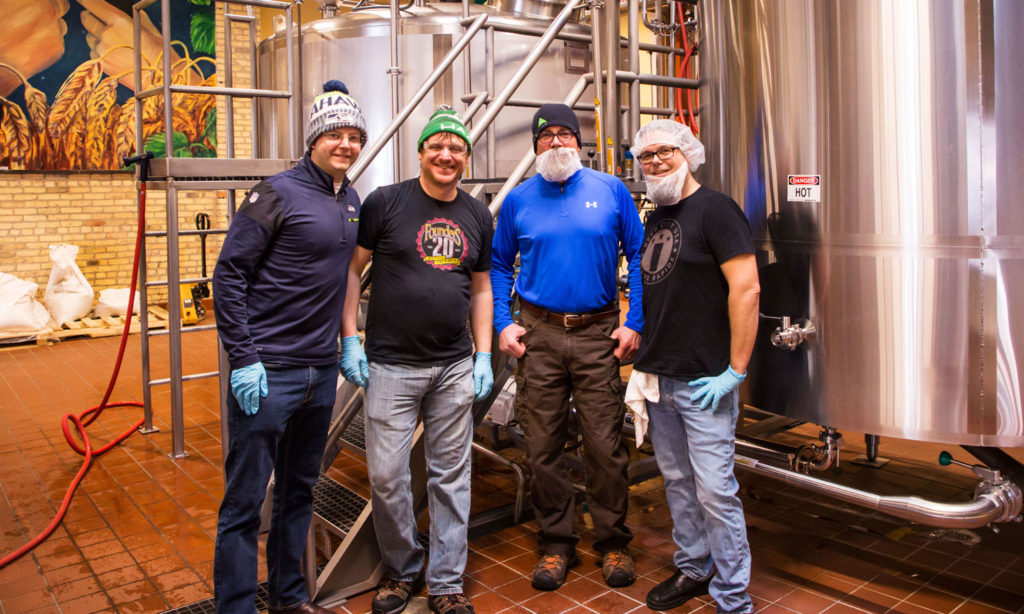 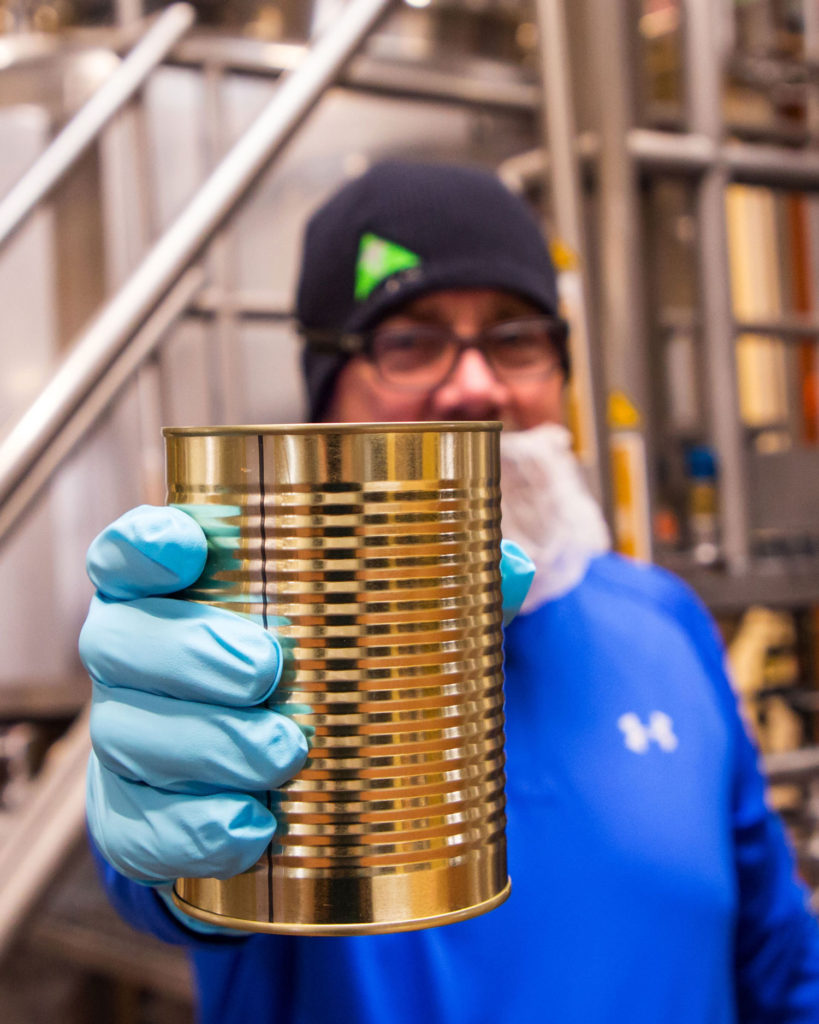