In their 24 years of existence, the Voodoo Glow Skulls have an impressive list of achievements. 9 albums, one million records sold, appearances in exotic locations like Brazil and Japan as well as the creation of a record store, record label, recording studio and a music venue attests to the remarkable creativity and energy of the band. Formed in 1988, Voodoo Glow Skulls meshed hardcore punk, traditional ska, tough guitar riffs and the Mexican music of their roots to create the prototype for the West Coast ska-core sound. Unflinchingly honest, their songs often used humor to comment on harsh political realities – from racial inequity to unrest overseas. Singing in both Spanish and English, Voodoo Glow Skulls’ bilingual musical tradition has been a hallmark of the band since they began.

The core of the band since the beginning has been the three Casillas brothers, Frank, Eddie and Jorge. With a list of accomplishments that might make some bands ready to slow their pace, the band shows no signs of slowing down. Voodoo Glow Skulls dubbed their sound “California street music” – a perfect description of their high octane mix of rock, punk, ska and hardcore. 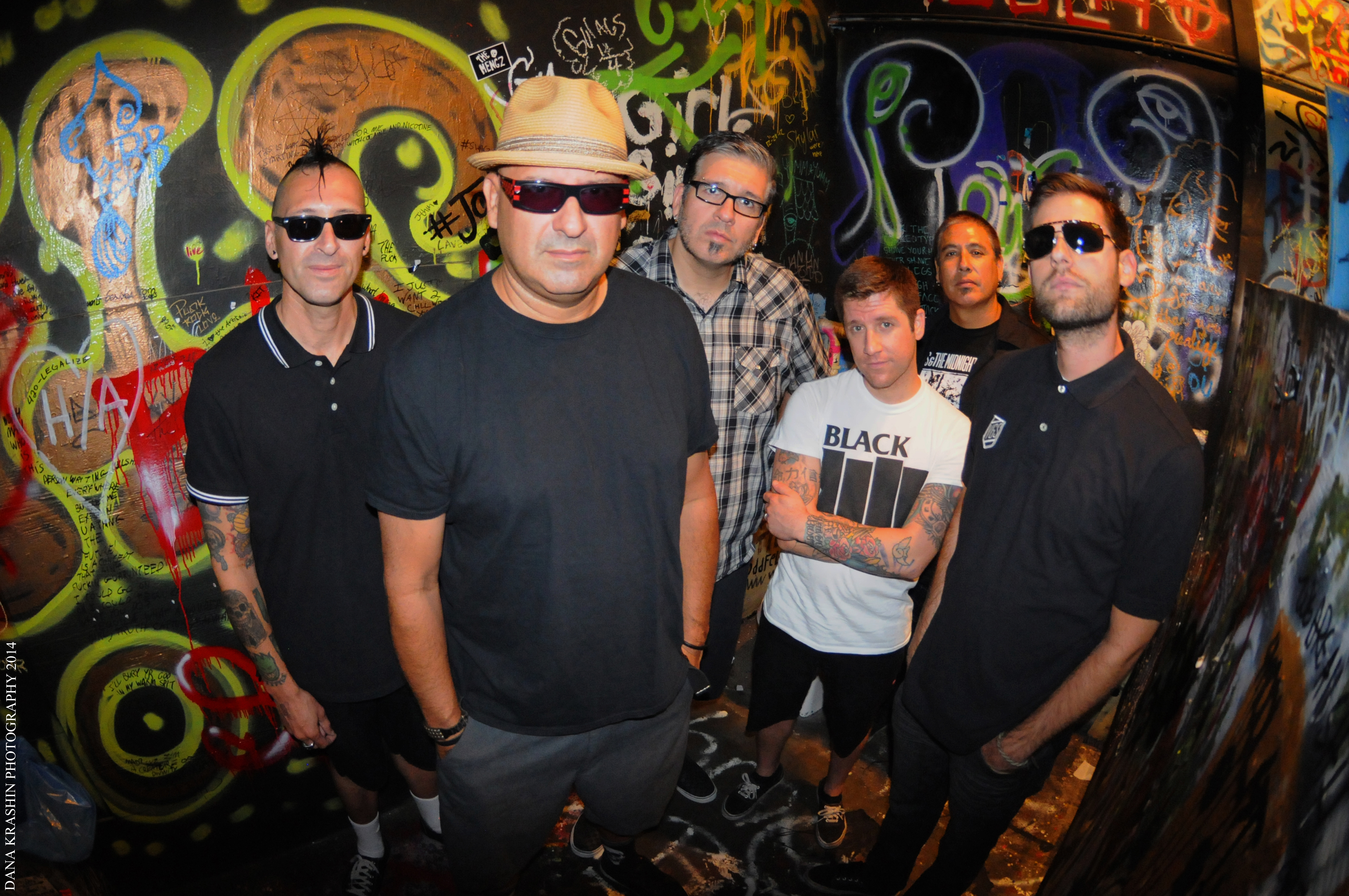 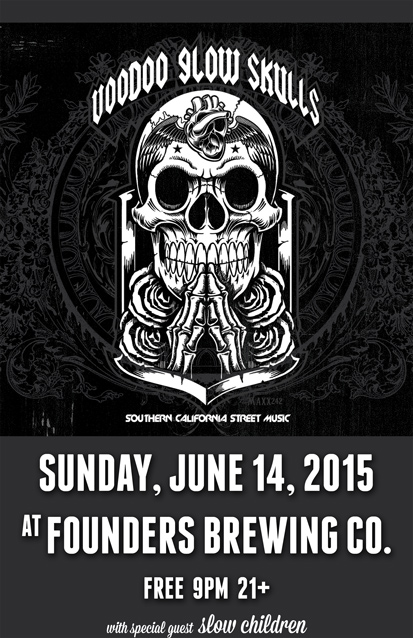