Vetiver is what I’ve been calling my songs and recordings since about 2003 or so. I live in San Francisco, have since 1998. My touring band and the musicians I’ve recorded with over the years are always changing, though many friends and players have stayed with me over albums and tours. The one constant has been Thom Monahan who has engineered and co-produced every Vetiver album. Thom lives in L.A., where most of Complete Strangers was recorded. 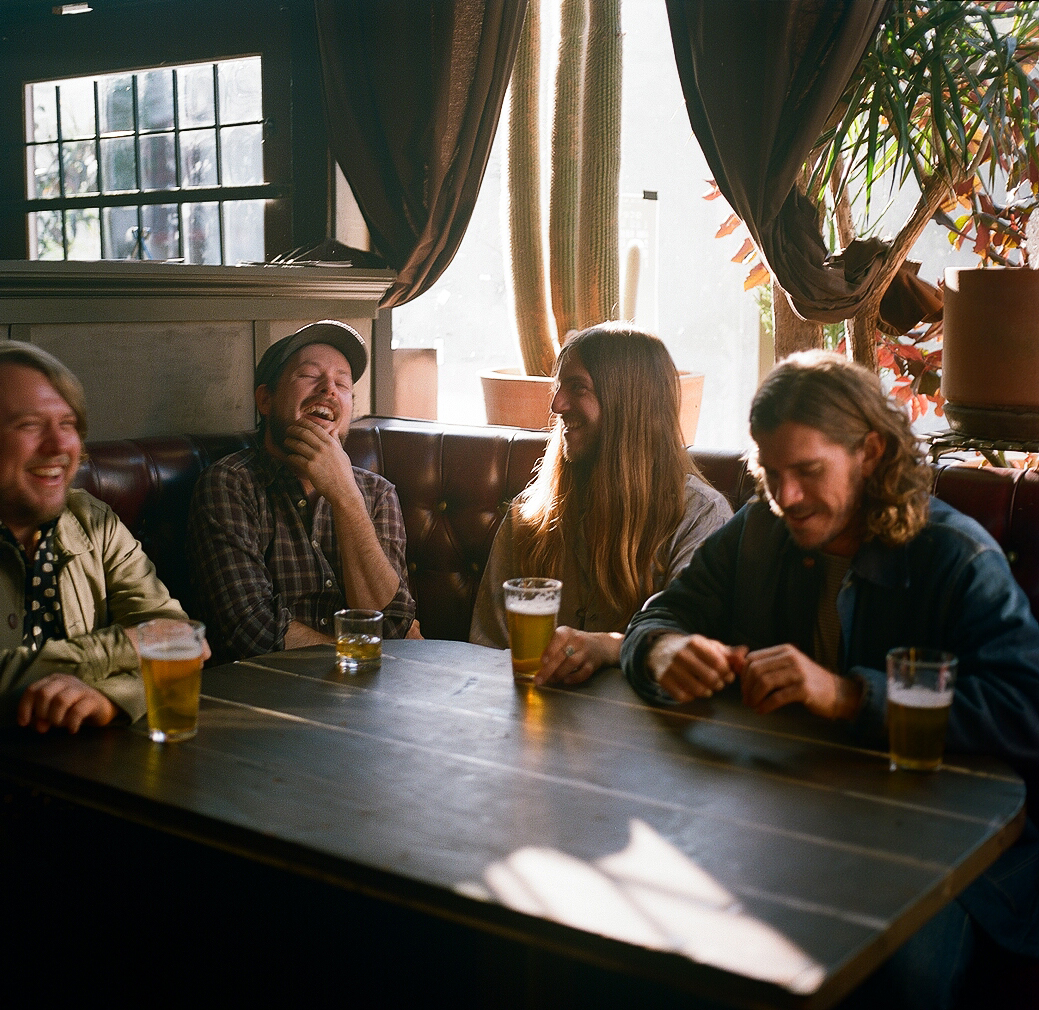 The album came together slowly over demos at my home in San Francisco and quick trips to L.A., continuing on with Thom at his studio. It moved in fits and starts for a couple years. Once we had the basic arrangements we jumped in the studio with Bart Davenport, Gabe Noel and Josh Adams for a few days to put down rhythm tracks. That’s when the album really took shape. Thom & I fleshed everything out with a few more musicians in San Francisco & L.A. and eventually Complete Strangers arrived.

The songs on Complete Strangers bear some resemblance to the album’s title. They share things in common but come from different places, different times. “Stranger Still” is an anthem for insomniacs, illuminating the hours when the world exceeds our grasp. “From Now On” rings out some emotional tinnitus, the moment a night runs away from you, when freedoms turn into responsibilities. The album builds around dualities, the way people pair at parties. “Current Carry” percolates with the confidence of love, while “Confiding” reveals how vulnerable we are chasing love. “Backwards Slowly” and “Edgar” are vignettes of transition, more ebb than flow. As with many of Vetiver’s better moments, sunshine is only a chord away from melancholy. An introspective lyric underlies an extroverted chorus. Subtlety tries to be outgoing, loneliness familiar, in an effort to connect the dots of life’s ellipsis.

I’m still figuring the album out. It feels like someone I’ve just met yet known for a long time. – Andy Cabic 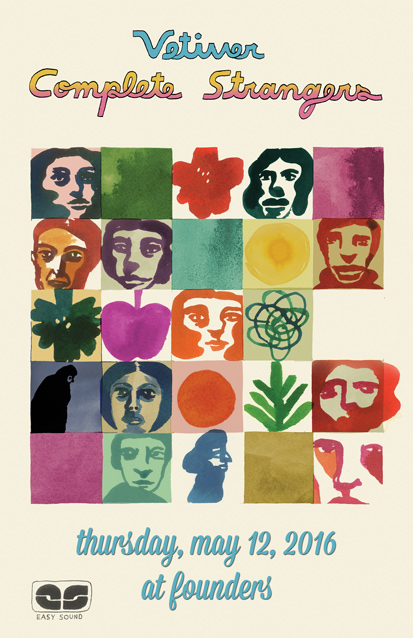