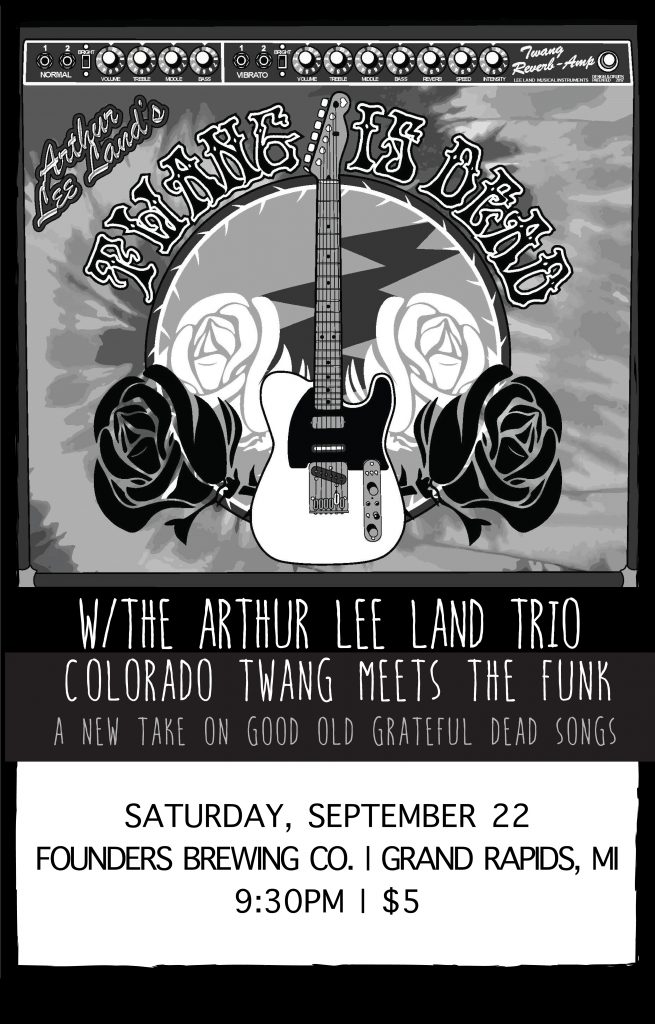 First as a solo artist, you have his unforgettable one-man act employing the Art of Live-Looping to create his Electro-Americana BAND of ONE featured in his last studio album release Cracked Open. Next, Arthur replaced Vince Herman of Leftover Salmon in the veteran Colorado Americana Jam-Band Great American Taxi. Then there is the new dynamic Arthur Lee Land TRIO crushing it live and gearing up for a new studio album. On top of all that, there is the lovely side project featuring Bonnie Paine and Daniel Rodriguez of Elephant Revival that recently became folk rock icon Donovan’s band for a headline festival slot last summer. Last but not least is the Arthur Lee Land & gogoLab collaboration featuring drummer Brian McRae (Kyle Hollingsworth Band) and keyboardist Eric Moon (Rob Drabkin) exploring the space between gogoLab’s live improv funk/jazz/electronic dance music and Arthur’s Electro-Americana.

The diverse musical Influences of roots rock, country, bluegrass, funk, jazz, blues, reggae and world beat are evident in Arthur’s melodic, improvisational guitar work whether on his orange sunburst Olson Acoustic or his signature psychedelic hand-painted 1955 Fender B-Bender Telecaster. Another distinguishing element in Arthur’s music is the creative songwriting collaboration with his non-performing lyricist and wife Carol Lee who contributes much of the lyrical content for “Arthur Lee Land.”

In May 2013 Arthur released his 4th album Cracked Open on Perfect Groove Records, offering a groundbreaking style that is driven by the integration of sophisticated musical, emotional and spiritual juxtapositions. “Fresh!…. Arthur has a unique, creative approach in his music.” Grammy Award winning producer Bil Vorndik (Alison Krauss, Bela Fleck, Doc Watson) The title track Cracked Open was released as a single to Commercial AAA radio and was well received and played by multiple stations across the U.S. Several album tracks received substantial airplay throughout the U.S. and Europe.

Since 2004, Arthur’s inspirational and interactive Art of Live-Looping assembly programs and music workshops have reached over 50,000 students in over 25 states across the country. He has been on staff at the Rocky Mountain Folks Festival Song School at Planet Bluegrass in Lyons CO since 2003. Arthur is an advocate of reframing ADHD/ADD as a gift of the “HUNTER” brain wiring and not a “dis-order.” 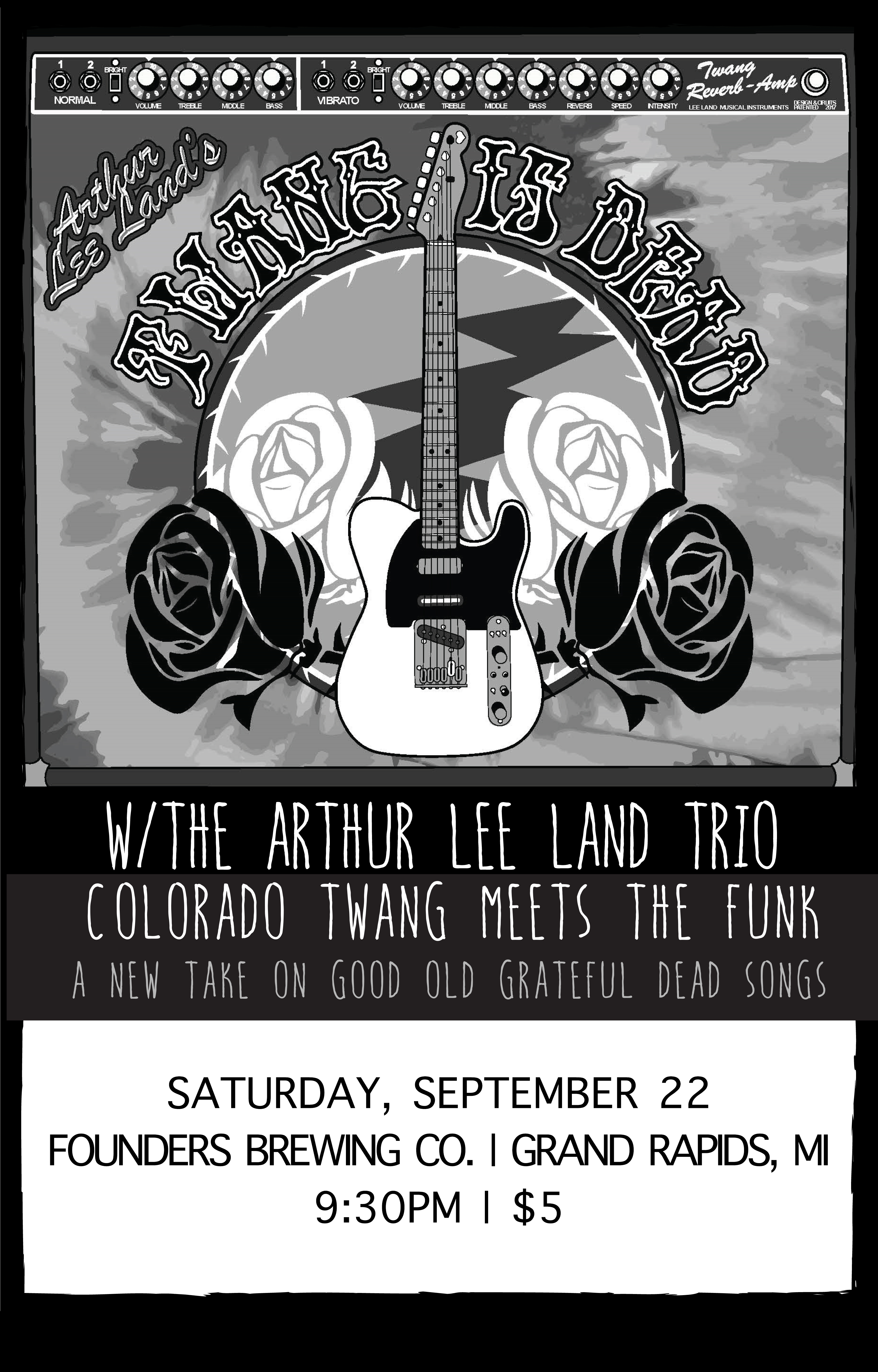