The Thirsty Perch Blues Band churns out the blues in its own, inimitable way.
As a result, the award-winning Grand Rapids group has shared stages with the likes of Kenny Wayne Shepherd, Ana Popovic, Ronnie Baker Brooks, and Joanne Shaw Taylor, sparked a regional buzz with four albums released since 2009, and even earned attention overseas.

“We’re really hard to pigeonhole. We don’t want to be like anybody else,” insists chief songwriter, guitarist and singer Chris Collins, who formed Thirsty Perch Blues Band in 2008 with longtime musical collaborator and harmonica whiz Chuck Luscombe.

“We have a proprietary sound. It’s really about original music and getting it out there for people to hear.”

Getting its music out to eager audiences has been the band’s principal mission since releasing 2009’s “Meet the Thirsty Perch Blues Band” album, a debut that quickly made a splash by winning a Jammie Award for the region’s best blues album of the year.

Since then, the band has released a live album, 2013’s “City Lights EP” and 2015’s “Live for Today” which features the addition of lead guitarist Andrew Ogrodzinski, a versatile, in-demand player who performs regularly with legendary bluesman Donald Kinsey. 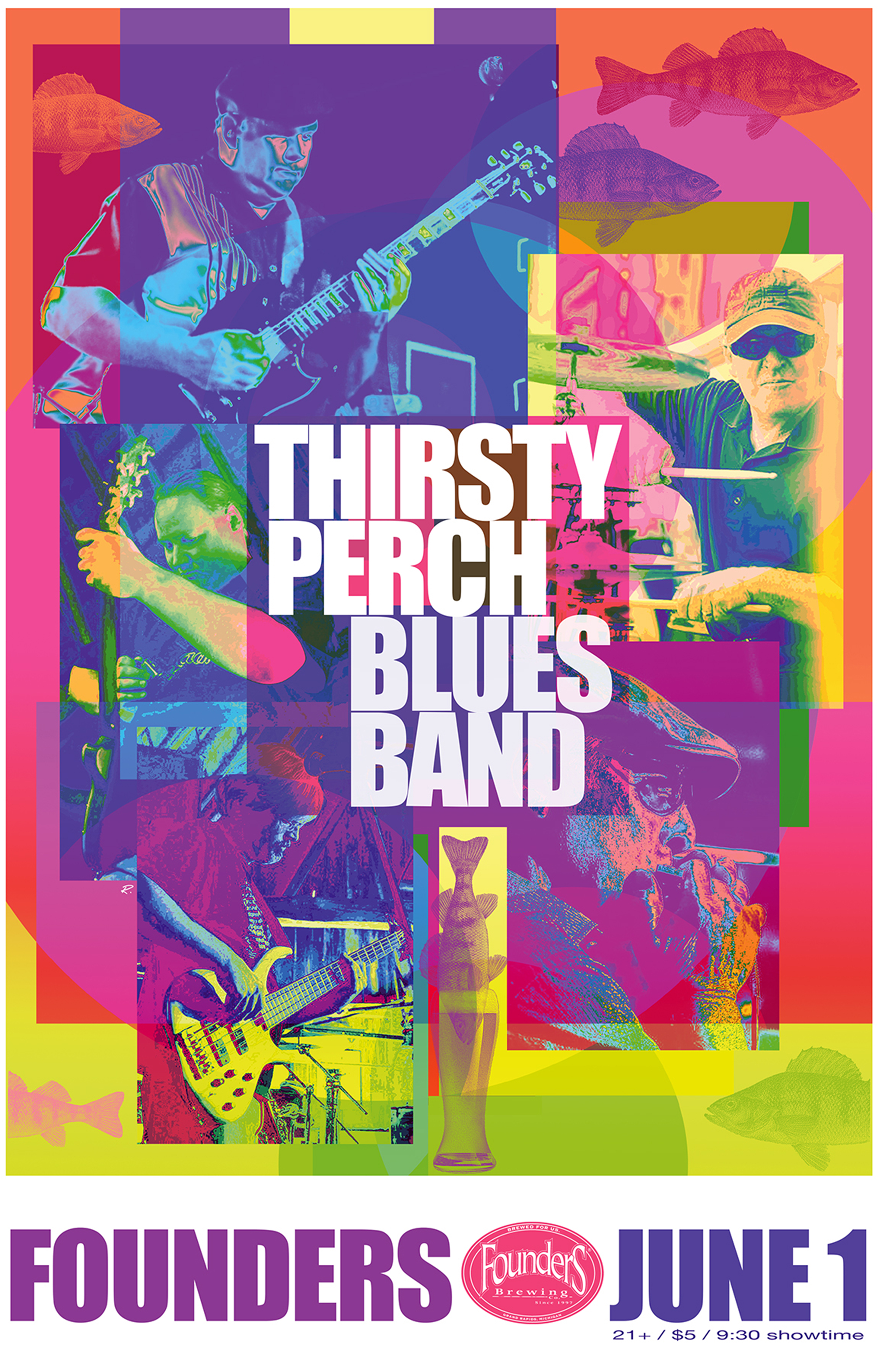