The Way Down Wanderers (Bluegrass and Soulful Americana from Chicago)

Equal parts fast-paced and soulful, 5-piece modern-folk Americana act, The Way Down Wanderers, draw in listeners with energy, originality and soulful generosity. Playing, performing and writing together for just over 2 years, the Wanderers have built an enthusiastic and fast-growing following across the country, earning Deli Magazine’s Readers Choice title of “Chicago’s Best Emerging Artist, 2014.” 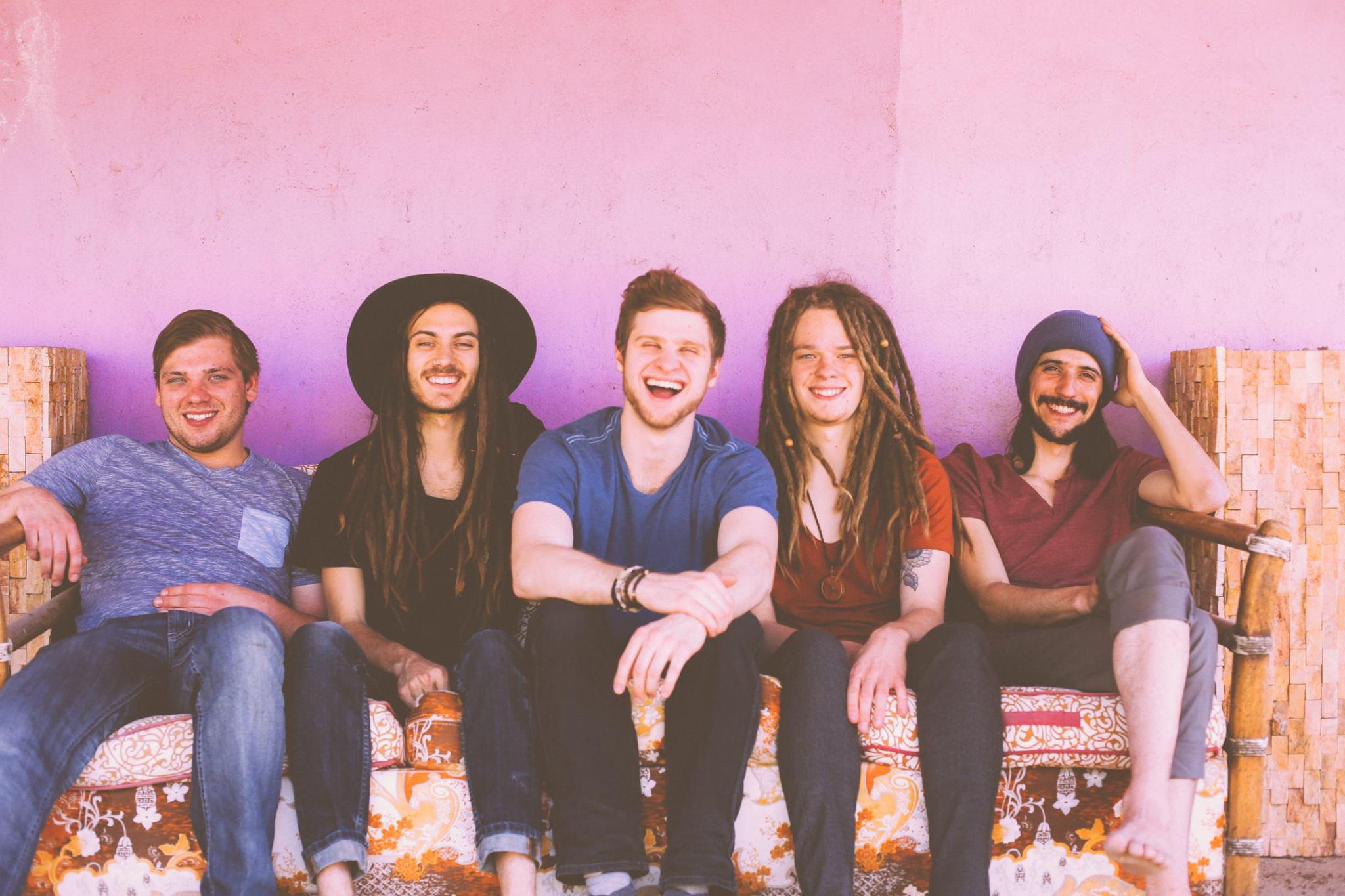 Youthful and professionally trained, these young men captivate audiences with soaring instrumentals, foot stomping sing-alongs and a lively stage show and have created a buzz for themselves with their unplugged, off-stage encores and propensity for performing self-titled, “restSTOMPS” – free acoustic sets at rest & truck stops along their tour routes. The band’s debut EP, “Path to Follow” and their brand new live EP, “Wellspring” are available wherever music is sold. The Way Down Wanderers first full-length album is due to release in the Spring or Summer of 2016.

Front-men and founders, Austin and Collin, met in their hometown of Peoria, IL when they joined the same folk band and embarked on their first tour at the ages of 14 and 18 years old. The two became fast friends and soon began writing music together, ultimately forming The Way Down Wanderers when Collin was 16 and Austin, 20 years old. 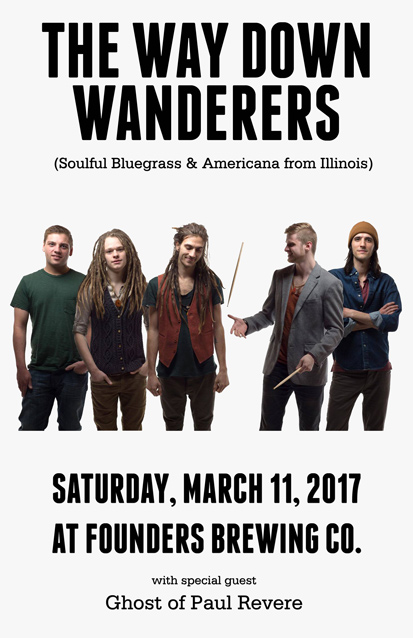