The Toasters (Legendary Ska from NYC) 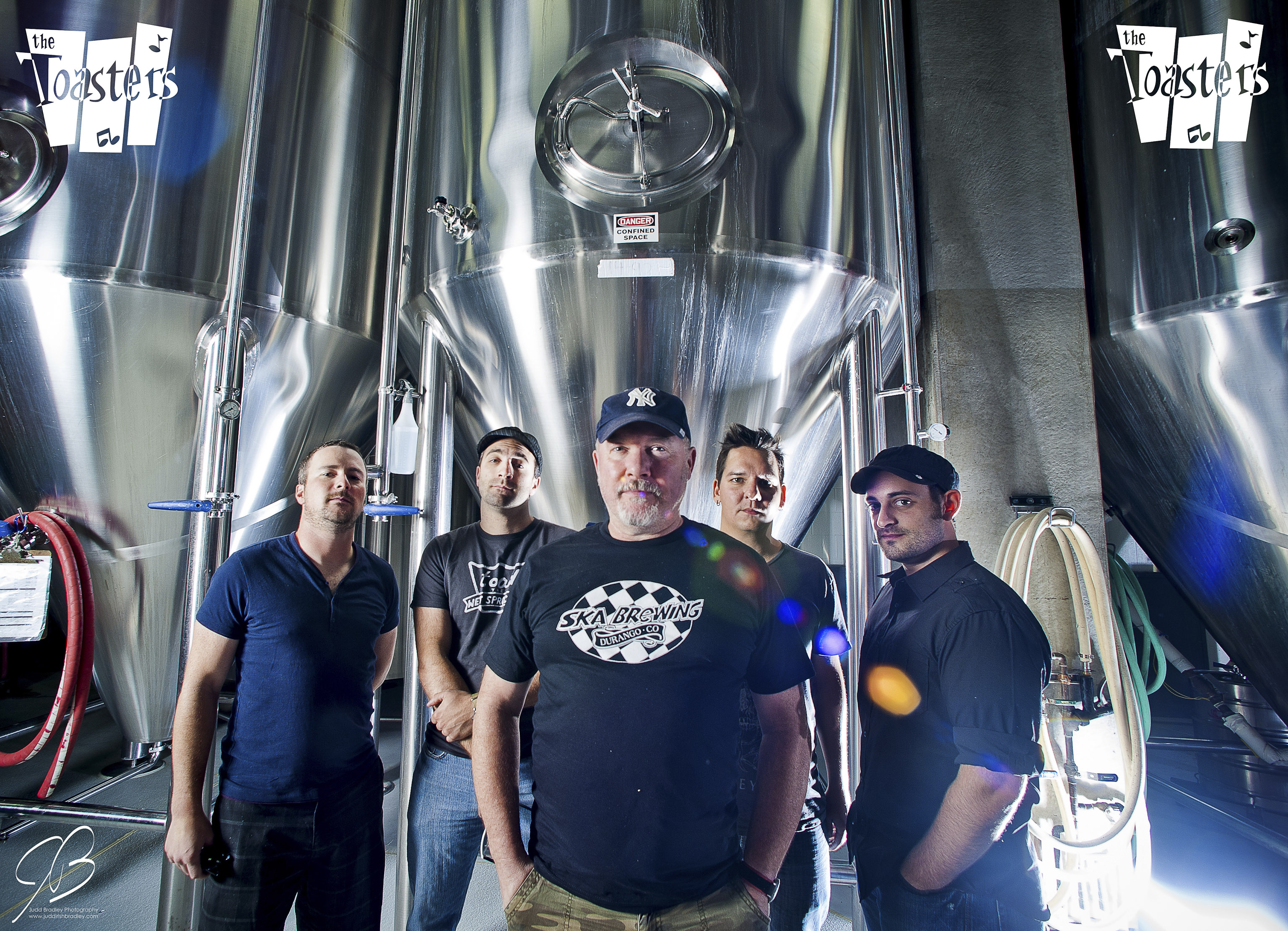 Formed in New York City by British guitarist/frontman Rob “Bucket” Hingley in 1981, the Toasters exploded onto the Lower East Side scene. Cutting their teeth with a residency at legendary clubs like CBGB and Danceteria, the band has defied gravity and industry skeptics alike by staying true to their original 2-Tone ska roots, whilst logging over 4000 globe-trotting live appearances.

Longtime fans and critics agree, the current “International All-Stars” posse (featuring members of some of the world’s greatest ska bands) is one of the most formidable in The Toasters’ long and chequered history. Along with the irrepressible Bucket on lead vocals and guitar, The Beat’s Andy Pearson is featured on bass. Expect to see Neil Johnson (Planet Smashers) and Tommy Quartulli on saxophone (The Allstonians), Greg Robinson (Mephiskapheles) on trombone and Jesse Hayes (Westbound Train) on drums. Special appearances by Arjen Bijleveld (Rotterdam Ska-Jazz Foundation) and Buford O’Sullivan (Easy Star All-Stars) are also to be expected in 2009. Legendary keyboardist Dave Barry rounds out the posse.