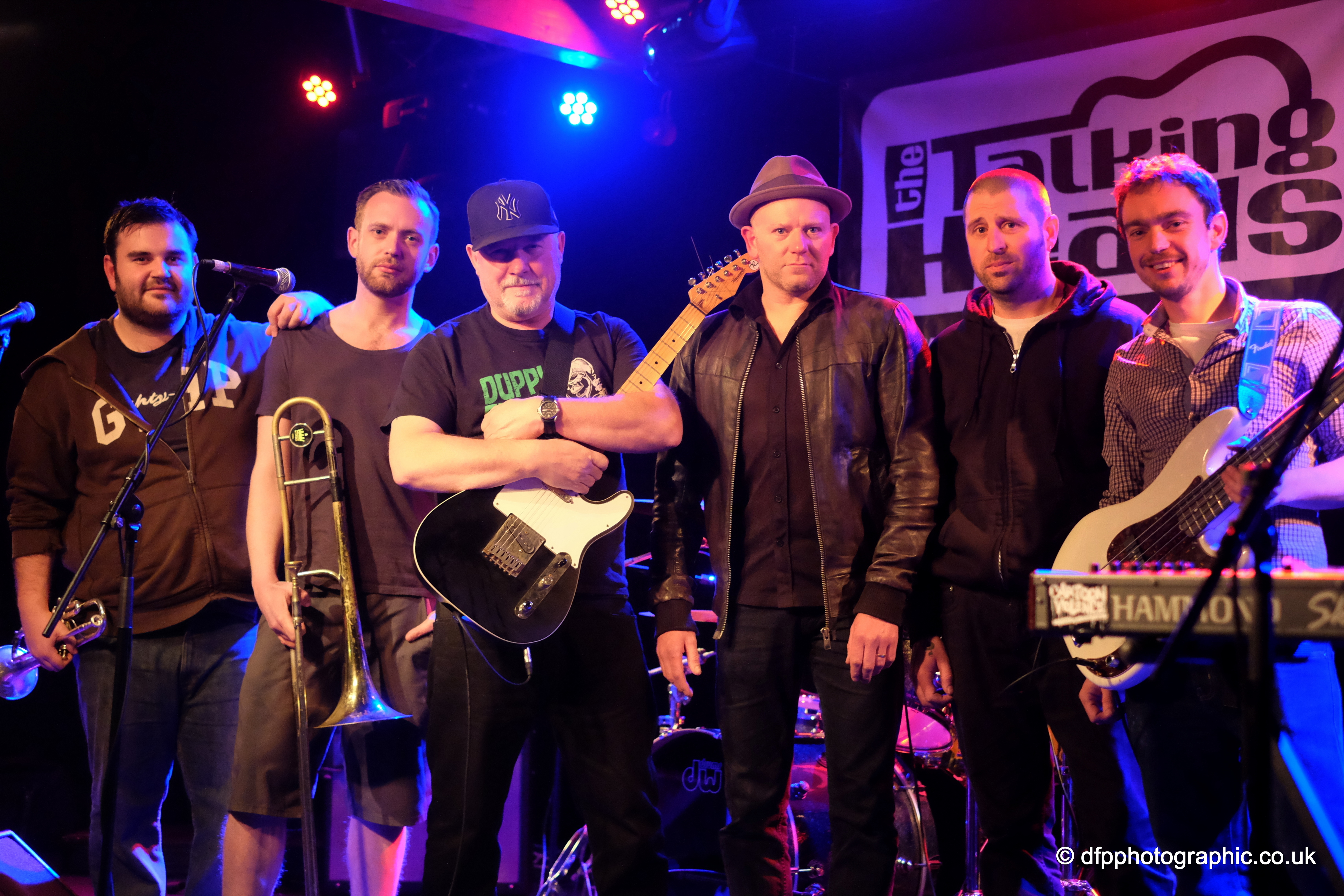 Formed in New York City by British guitarist/frontman Rob “Bucket” Hingley in 1981, the Toasters exploded onto the Lower East Side scene. Cutting their teeth with a residency at legendary clubs like CBGB and Danceteria, the band has defied gravity and industry skeptics alike by staying true to their original 2-Tone ska roots, whilst logging over 4000 globe-trotting live appearances.

Longtime fans and critics agree, the current “International All-Stars” posse (featuring members of some of the world’s greatest ska bands) is one of the most formidable in The Toasters’ long and chequered history. Along with the irrepressible Bucket on lead vocals and guitar, The Beat’s Andy Pearson is featured on bass. Expect to see Neil Johnson (Planet Smashers) and Tommy Quartulli on saxophone (The Allstonians), Greg Robinson (Mephiskapheles) on trombone and Jesse Hayes (Westbound Train) on drums. Special appearances by Arjen Bijleveld (Rotterdam Ska-Jazz Foundation) and Buford O’Sullivan (Easy Star All-Stars) are also to be expected in 2009. Legendary keyboardist Dave Barry rounds out the posse.

As the founder of Megalith Records (and former boss of the legendary Moon Ska Records, the most influential ska label of the 1990s) the Toasters’ leader, Rob “Bucket” Hingley has a ska resume that trumps virtually anyone else in the business. With the aid and support of likeminded musicians such as producer Joe Jackson, who has worked with the band over the years, he has been able to compile a recorded legacy and a songwriting catalog. Among the many ska classics Hingley has penned: “Weekend In L.A.,” “Matt Davis,” “2-Tone Army,” “Social Security,” “Dub 56″—and the list goes on and on.

In the commercial realm, the Toasters have recorded jingles for AOL, Cisco Systems, Miller, Anheuser-Busch, and Coca-Cola, and have contributed to movie and television scores (Bleached, Bang!, MTV’s Wildboyz, Mission Hill, Kablam!, Showtime’s Brotherhood, etc.). Where Bucket and The Toasters truly excel, and live up to their reputation as one of the greatest bands of all time, however, is on the road. Averaging more than 200 performances a year, the band is well on its way to playing its 5,000th gig, a milestone they should achieve by the end of the decade.
Toasters fans from all over the world have known for a long time that their favourite ska band is the coolest group around, a true classic. Now, it’s time for everyone else to catch up, and get hip to The Toasters! 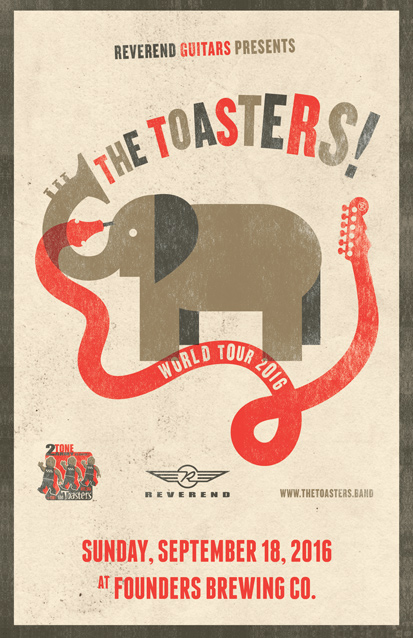