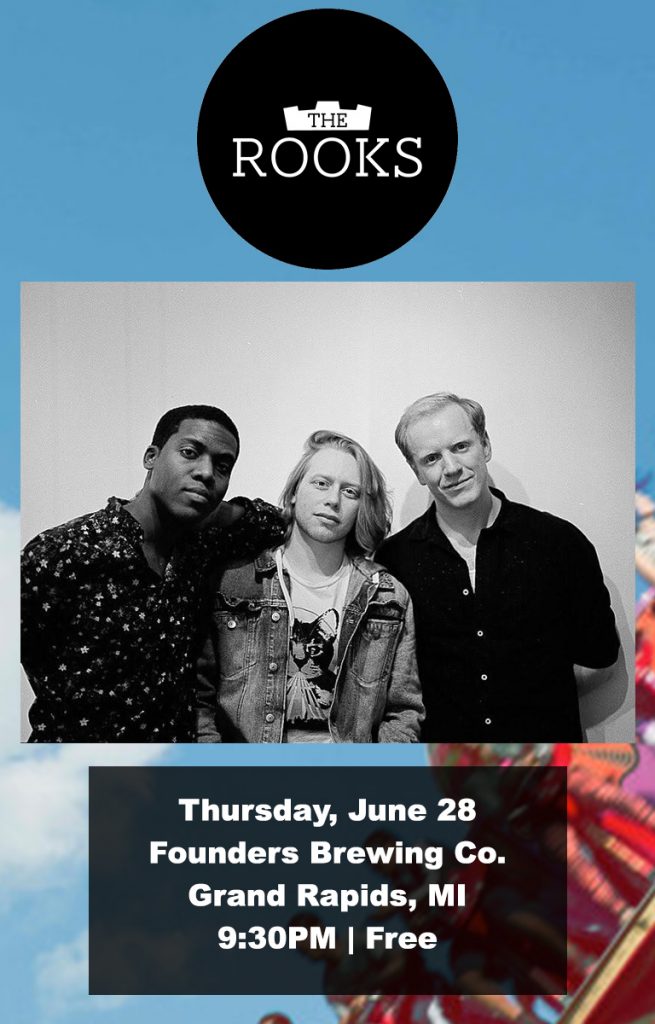 A transplant from the Wesleyan University music scene, The Rooks have spent the last five years making noise across New York City and across North America, gaining substantial recognition for their debut EP, Something You Can Take (2013), follow-up single, Twister (2014) and their second EP, Wires, which debuted on Afropunk in June 2015.

Hard-hitting performances at Irving Plaza, Mercury Lounge and Brooklyn Bowl, as well as highly successful residencies at Arlene’s Grocery and Pianos NYC (second highest-grossing in venue history) have earned them further acclaim, including Deli Magazine’s Artist of the Month award (2014), and winners of the 14th Annual Independent Music Awards in the R&B/Soul category.

Thanks to their generous, family, friend and fans, The Rooks are currently in the studio working on their first, full length album and preparing for their summer tour– they would love for you to join the party! 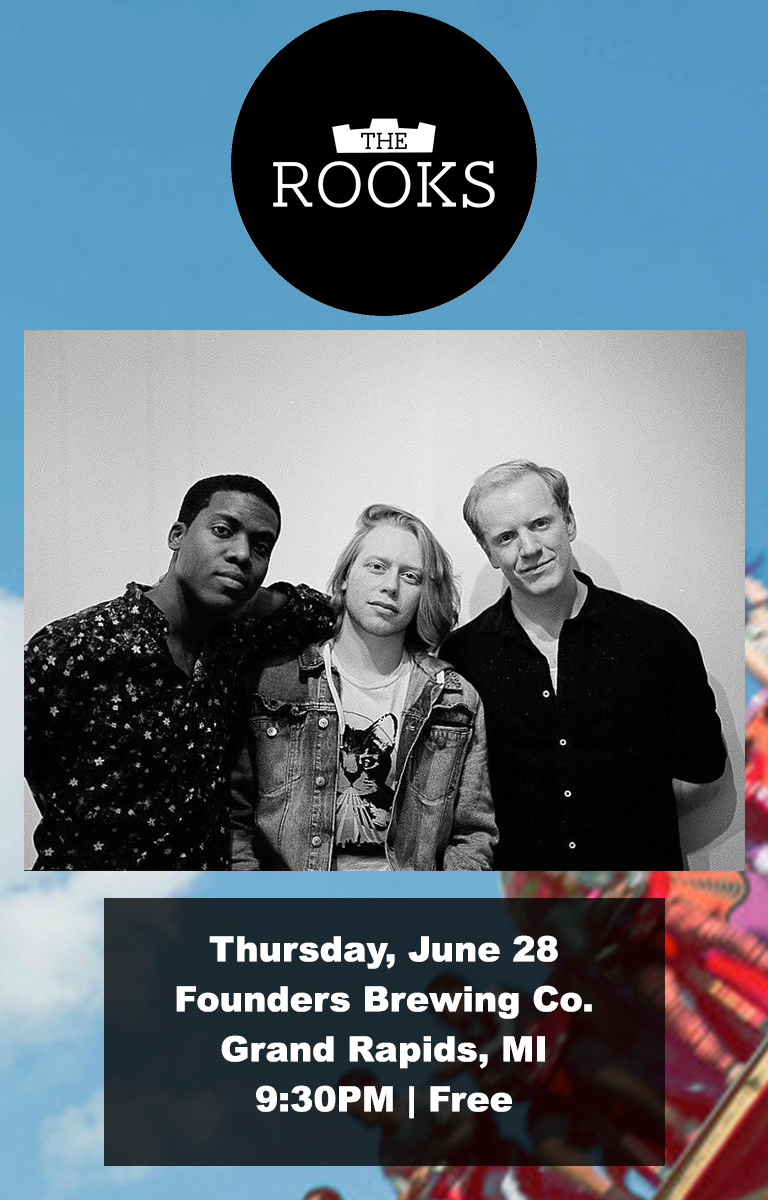