The Revivalists (Genre-smashing Rock and Roll from New Orleans, LA)

The formation of The Revivalists was all about chance, but everything since then has been a combination of hard work, awesome music, and friendship. The septet has been playing nonstop since 2007, crafting a genre-hopping sound that rounds out traditional rock instrumentation with horns and pedal steel guitar and mixes the divergent backgrounds of its individual members with the humid, funky undercurrents of the band’s New Orleans home. The result is like English spoken with an exotic accent: familiar, yet difficult to pin down. 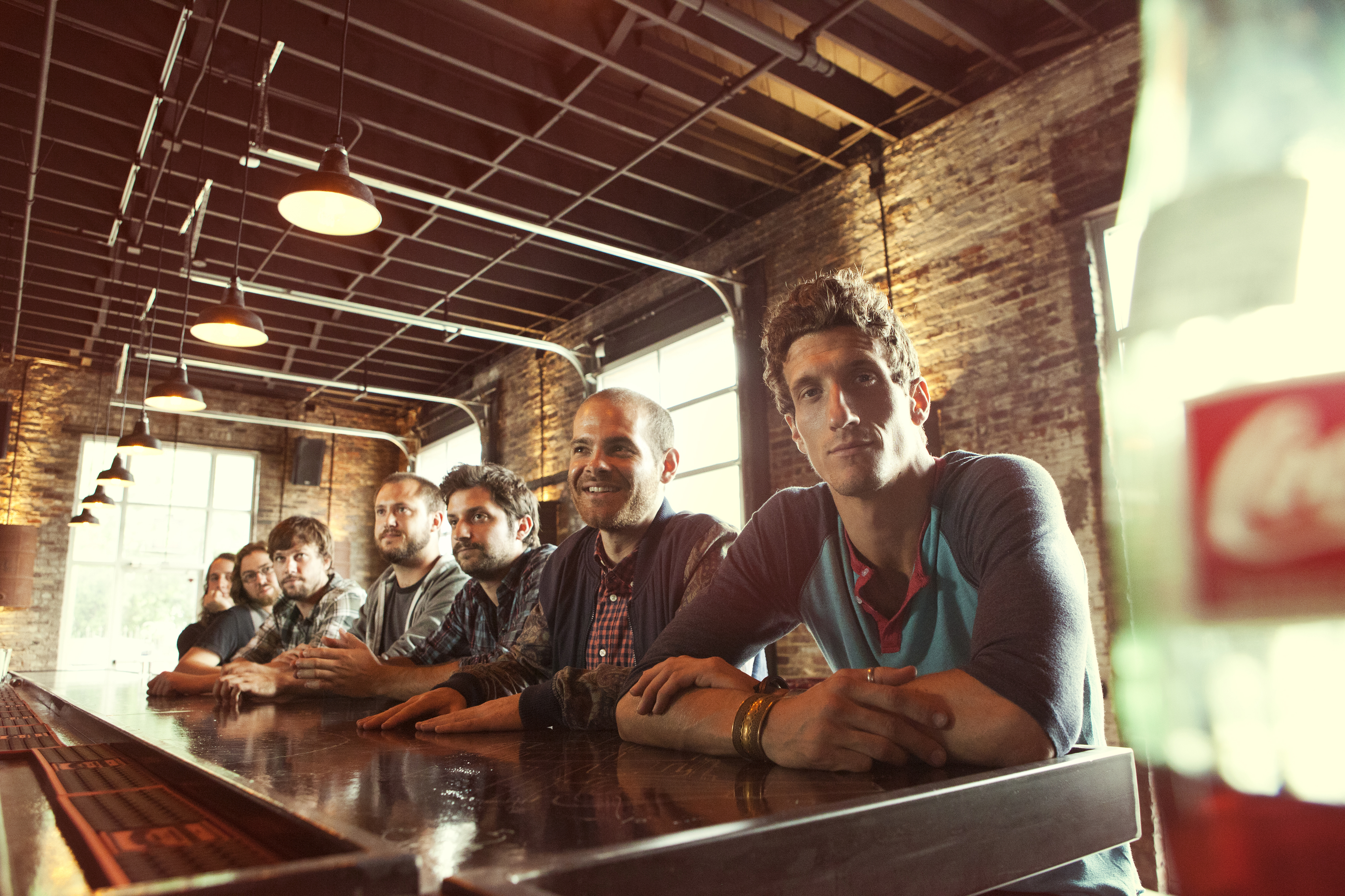 Religion aside, a revival is all about the tangible electricity that can only be created when enough like minds are crammed under a single roof for a singular purpose. It’s a spiritual spectacle, a carnival of the divine, a whole greater than the sum of its parts. The same could be said for The Revivalists’ searing live performances. The band has a knack for bringing music to life on a stage, and they have tuned their talents to Swiss-watch precision over years of relentless touring. Their bombastic showmanship is the outgrowth of a desire to connect with audiences on a personal level, and that intimate connection is what elevates their shows above simple entertainment.

True to their name, The Revivalists lean more heavily on the older styles and warmer sounds of the golden age of rock ‘n roll, but the band isn’t afraid to dabble in electronics and sleight-of-studio when it’s right for the song. The group tends not to bother with questions like “does this sound like us?” or “does this fit with our other stuff?”, instead allowing songs to define themselves and take shape organically, each on its own terms. Is this a dark, heavy rock manifesto driven by a steel guitar line that borders on electronica, or is it an airy, acoustic story about star-crossed lovers, rich in vocal harmony and sparsely arranged until the coda? This one’s funky, that one’s sweet, this one’s heavy… To The Revivalists, it doesn’t matter. They just write songs that they want to play. 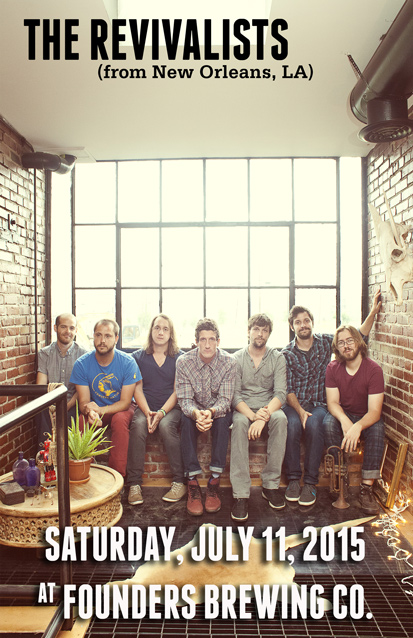