Written and recorded in the wake of the birth of co-founders Erin Zindle and Randall Moore’s first child, The Threshold & The Hearth — the band’s fifth studio album, out March 25 on Rock Ridge Music — adds another dimension to the band’s catalog.  It’s an album that explores the ways in which love and family relationships can weather the storms of life, year after year. An album that asks questions. An album that offers an answer, too: hope. 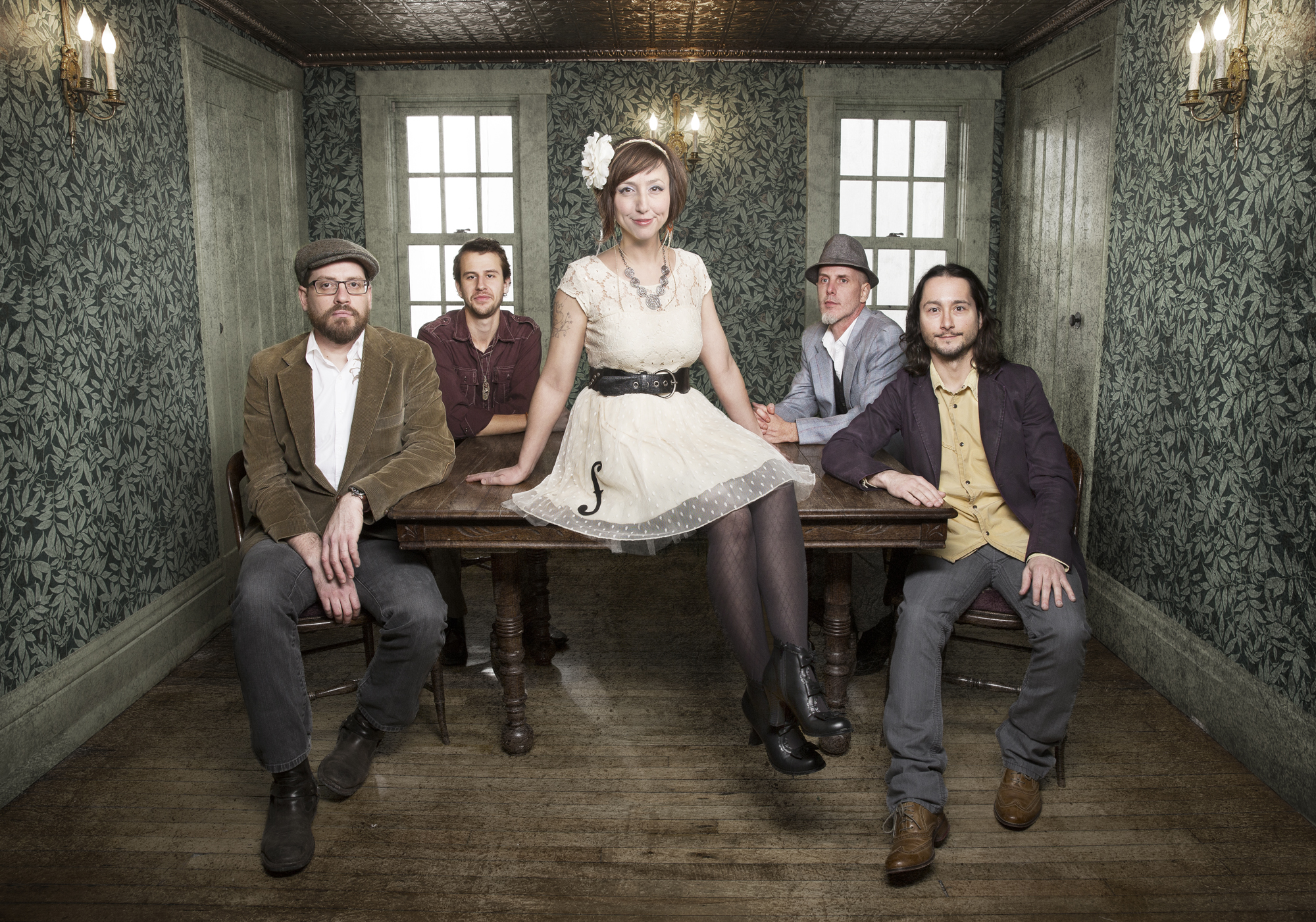 “I’ve been traveling with bands since I was a teenager,” says Zindle, a multi-instrumentalist who doubles as the band’s chief songwriter and frontwoman. “I’ve written a lot of songs about my experiences on the road. For a while, The Ragbirds played a lot of different styles of world music: Celtic, tango, African numbers, gypsy-sounding pieces… You could pinpoint those songs to a specific region, so the music itself felt like a tour around the world. But we’re coming home with this album. There’s still a worldly feel, but there’s also the sense that The Threshold & The Hearth is the sound we’ve been searching for. I feel like we’re the alchemist who traveled so far, only to discover that what he was seeking was always at home.” 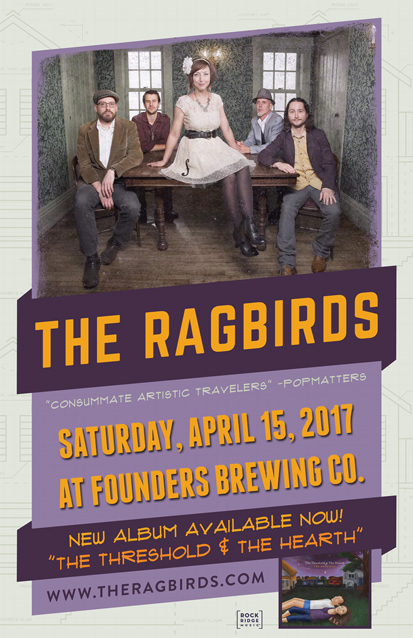