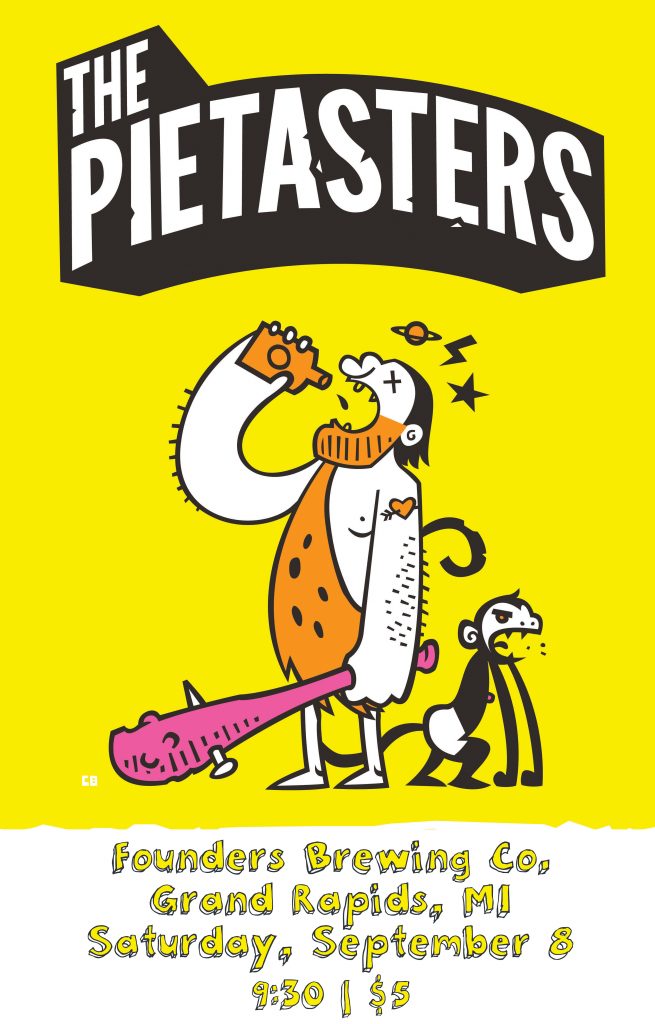 The seed was planted in 1990. A bunch of friends started a band with no pretensions: the idea was to make music for house parties, not to make a career out of music. These guys and a girl grew up in and around Washington, D.C. The scene was small and all the Punks, Skins, and Mods intermixed in those days. You were as likely to see a Mod at a Scream show as you were to see a Punk at a Toasters show. This varied influence is what informed the covers that the Pietasters played and the originals they wrote trying to emulate their favorite bands. From Two-Tone Ska, to Jamaican crooners like Alton Ellis, to Stax, Motown, harDCore, and British Punk, the Pietasters played what they liked to play and the house partiers appreciated the mix and crammed into basements and living rooms for sweaty all night keg drinking and dancing.

Playing on weekends and during the summer they slowly expanded their touring area, made new friends, and gained the notice of music fans up and down the east coast. The influence of D.C.’s DIY punk scene informed the band of how you should tour, on your own terms. After releasing a self-titled album in 1993 they hit the road in an old school bus and headed west. Relentless touring through the early 90s got them friends all over the U.S.A. MOON Records took notice and the band released two albums, Oolooloo, and Strapped LIVE, on that storied label during the magic days of third wave ska alongside bands like Hepcat, The Slackers, Toasters, etc.

In 1997 Hellcat/Epitaph signed the band to a two album deal. Willis, and Awesome Mix Tape #6 followed. Both albums benefited from the direction of legendary producer Brett Gurewitz. At the same time ska blew up. The Mighty Mighty Bosstones, No Doubt, and Sublime ruled the airwaves. The Pietasters were lucky enough to tour extensively with The Mighty Mighty Bosstones. The Plaid Boys from Boston introduced the Pietasters to Europe and beyond as well as taking them on tours of the US and Canada. From this point on, the Pietasters were established as one of the best live shows money can buy. From the circus that is the Warped tour (US/Canada/Europe) to a once in a lifetime support slot with Joe Strummer, the Pietasters crisscrossed the world, leaving the dance floor covered in blood, sweat and beer.

After the 2002 release of Turbo on Fueled by Raman the Pietasters’ hard work was rewarded with more good luck. In 2003 the Pietasters were chosen to back James Brown at the WHFS Holiday Nutcracker Ball at Washington, D.C.’s MCI Center (now Verizon Center). This was no support slot: this was the Pietasters playing as Mr. Brown’s band for the night. This was the start of a friendship with the Godfather of Soul that lasted until his passing.

All of these influences, events, and memories were distilled in the band’s 2007 release All Day. The album showcases how the band grew from playing sweaty house parties to sweaty nightclubs to sharing the stage with some of the world’s best musical talents. While playing live they can’t get away with not including most of Oolooloo in the set, but they try to slip in as many cuts from All Day as they can. The Pietasters continue to deliver a world-class performance of their style of Ska, Rock and Soul – sing along songs and dance-through-your-socks rhythms played by friends who remain true to their roots. A new album is in the works and they can’t wait to get back to a club near you.

“It sounds redundant, but definitely a contraption built to make you dance. Grand Rapids-bred punk-ska that feels like a throwback to the heyday of the genre’s 1990’s/2000’s American punk club scene.” – Founders Brewing 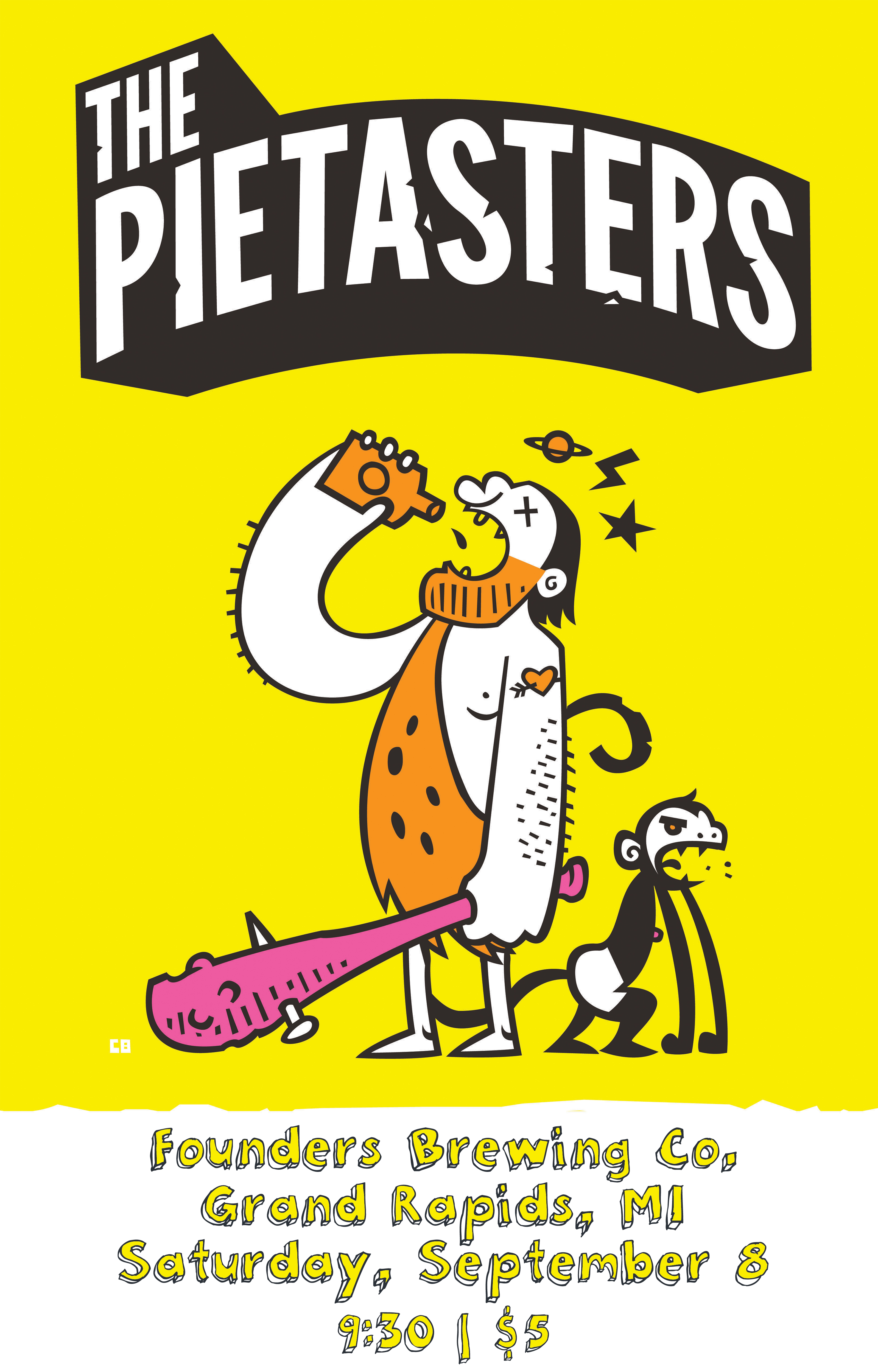