The North 41 is a dynamic blend of rock, funk and jazz, with the danceability of pop music and sophisticated musicianship that keeps audiences grooving.

The Chicago based band has been winning fans all over the Midwest, and even as far as the Colorado Rockies, since 2014. 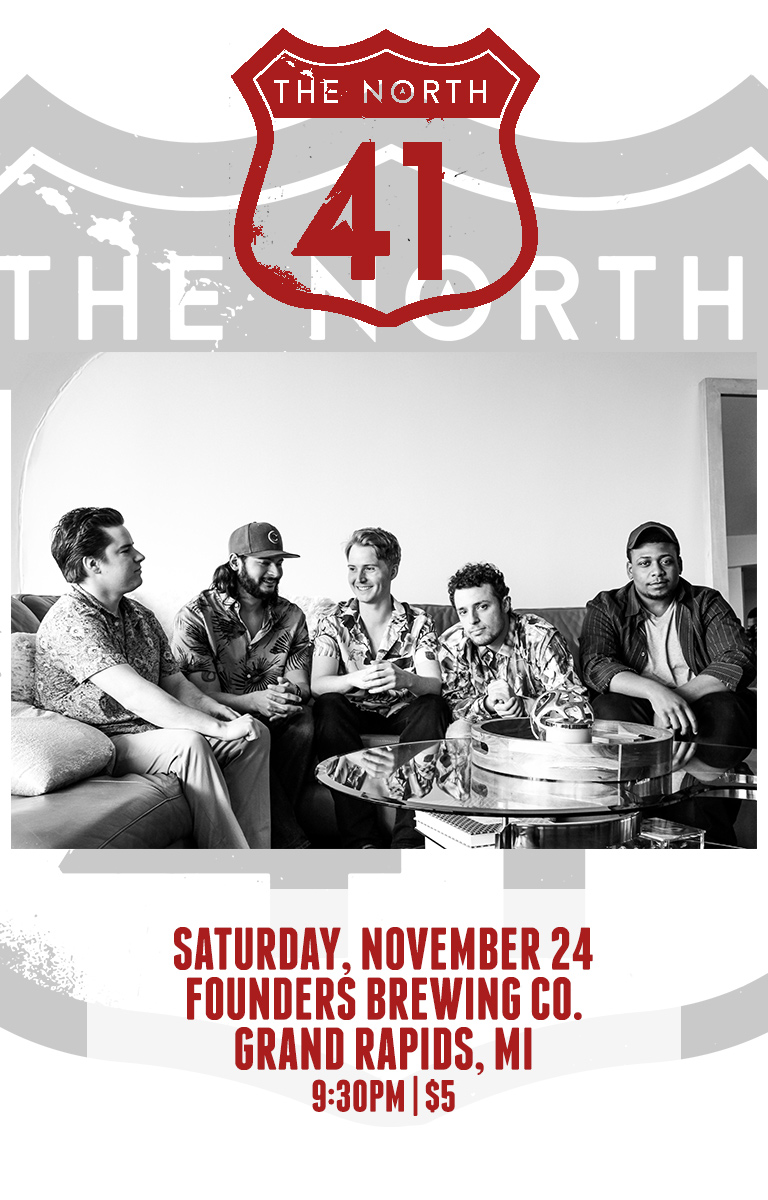