THE NEW DEAL
With over 1400 legendary late nights, sold-out clubs and triumphant festivals under their belts, theNEWDEAL returns with a passion in 2019 with ‘TND3’ – the third incarnation of the renowned live electronica trio: Jamie Shields (keyboards), Dan Kurtz (bass), and new drummer Davide Di Renzo.

The band’s evolution through three drummers has now brought theNEWDEAL closer to its original direction. “With Davide, it’s a bit like ‘coming back home’, as he was the drummer that inspired our original direction back in 1998 when the three of us played an impromptu gig together in Guelph, Ontario. Each of the band’s drummers has brought something unique to theNEWDEAL, and with Davide we’re reaching back to move forward with the organic-infused improvisation that has long-inspired a big part of theNEWDEAL sound,” explains keyboardist Jamie Shields.

theNEWDEAL first began in Toronto in 1999, quickly gaining support from Toronto’s underground club scene as pioneers in electronica, recreating the DJ experience with live, improvised music. Soon the band brought their interpretation of Electro House, Trance, Breakbeat and Drum & Bass to the US, where they were embraced by the crowds at NYC’s Wetlands Preserve and cultivated a loyal following in the American jam scene.

After twelve years of touring, theNEWDEAL took a hiatus in 2011; Dan spent much of the next few years touring the world with Electropop band Dragonette. When theNEWDEAL returned to stages in 2014 they brought on board a new drummer in Dragonette’s Joel Stouffer. For three years, Dan, Jamie, and Joel enjoyed another successful round of touring and recording, and in 2017 Joel amicably parted ways to pursue other musical interests.

In 2018, theNEWDEAL welcomed drummer extraordinaire Davide Di Renzo into the fold. After several months of shedding in the studio, the band released the first taste of new music in March 2019 with “Halo Drive”, an epic 16-minute live improvised studio jam – recorded and mixed in the moment without any overdubs. The band plans to release more of these live studio improvisations as 2019 continues – plus a long anticipated return to the touring and festival circuit.

SPARE PARTS
Spare Parts is an instrumental trio that pushes well beyond the jazz funk spectrum in which it thrives. Driven by vintage keyboards (Kevin Kozol), electric bass (Colin Scott) and drums (Mike Bruno), Spare Parts recalls the aesthetics of the analog era through a fresh and modern approach. Known for their hard hitting grooves, dynamic improvisation and collaborations with Chicago’s finest musicians, Spare Parts has won a loyal following over the years. The band has several releases on Ropeadope Records and has received accolades from across the industry including Ukvibe.org, Notreble.com, and Modern Jazz (MOJA) Radio. Spare Parts has toured extensively throughout the U.S. and beyond, while becoming a mainstay on the Chicago scene. From dive bars to prominent jazz clubs, theaters and festivals, Spare Parts has played countless shows and held several successful residencies. Members of the band have performed with Grammy winning artists Victor Wooten, Paul Wertico, and Michael Bolton, as well as Fareed Haque, Stephen Perkins, Lenny Pickett, Bill Dickens, Javon Jackson, George Brooks, Vikku Vinayakram, V. Selvaganesh and Garaj Mahal. Spare Parts has shared the stage with George Clinton & Parliament Funkadelic, Snoop Dogg, Vulfpeck, George Porter Jr., The Wailers, Forq, Kneebody, The New Mastersounds, Wayne Krantz, Chester Thompson, Alan Evans, Stanton Moore, and many more. 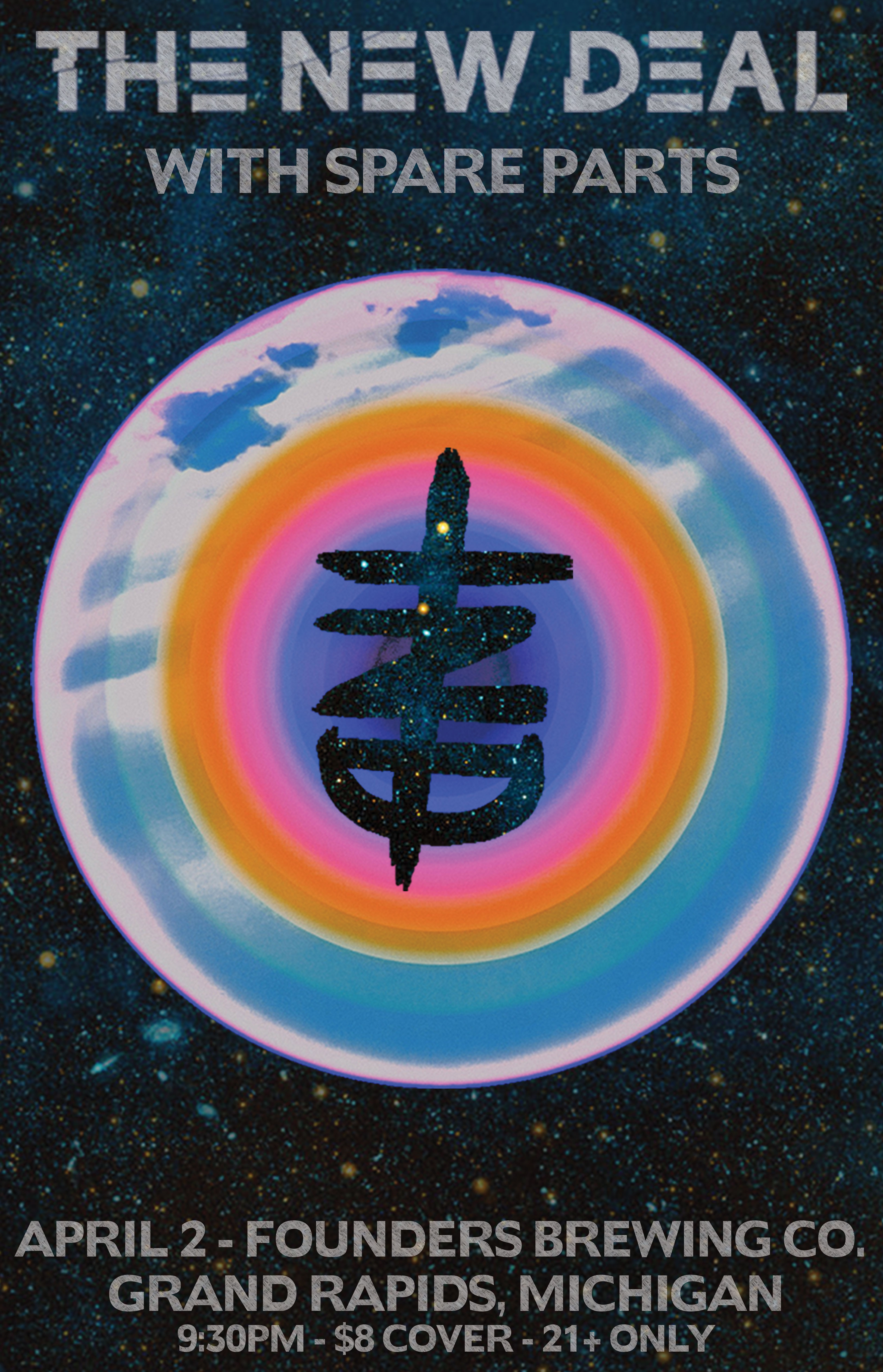