The Mystery Lights (Psychedelic Rock  from NYC on Wick/Daptone Records)

The MisTakes (Badass Misfits Tribute Act from the Founders Family)

Mike Brandon and L.A. Solano have been in many different versions of The Mystery Lights under assorted monikers since their teens. In a heroic jump from the small town of Salinas, California to NYC, the band solidified its lineup to also include Alex Amini, Kevin Harris, and Noah Kohll.

The explosive live shows gradually became the stuff of legend, as the quintet won their following one fan at a time in dives from Brooklyn to the Bowery. Organically unfolding over the nights months and years, the Lights’ sound has evolved into a fuzz-fueled hopped-up 21st Century take on 60s garage pebbles, and artful 70s punk, that is all their own. 2016 finds these rock’n’roll knights embarking upon the next logical step – unleashing their own brand of kick out the jams on tour and in the studio. 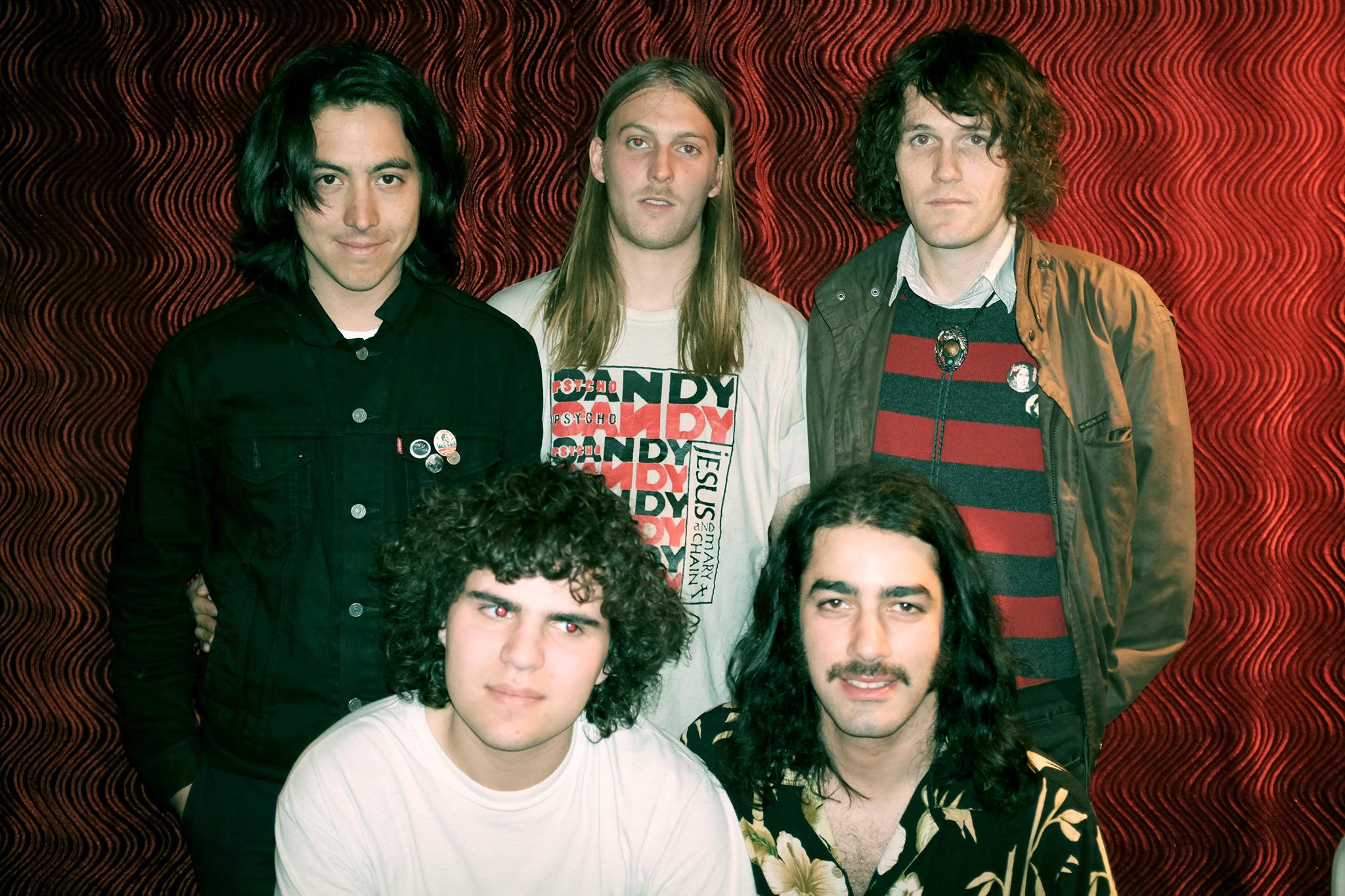 When Daptone Records launched their Wick Records rock imprint, they wasted no time approaching Mystery Lights as their inaugural act. Hot on the heels of the “Too Many Girls”/”Too Tough To Bear” single, Wick officially rolls out the Mystery Lights’ debut LP, recorded at Daptone Records’ House of Soul studio, on June 24. Are you ready? – Jonathan Toubin 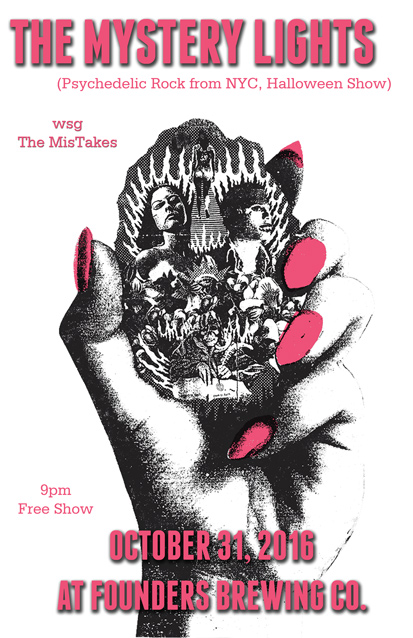