After forming in 2010 at Indiana University, The Main Squeeze began selling out clubs to frenzied college students in just a few short months. Their captivating live performances have since earned them a devoted national following and even caught the interest of legendary producer, Randy Jackson, who produced their latest album Mind Your Head. The dynamic 5-piece is currently based in Los Angeles. 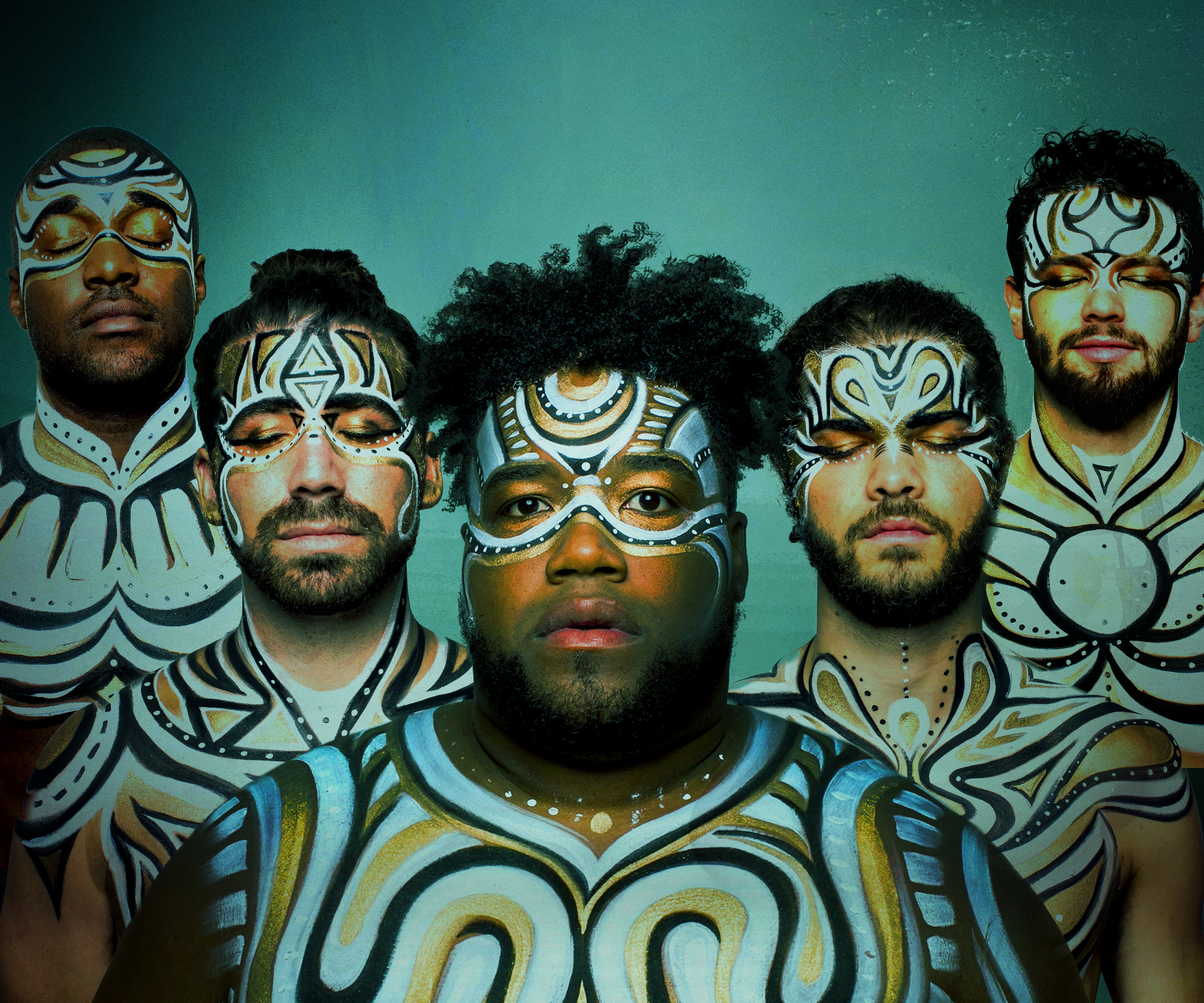 Coming off their Red Rocks debut and a summer filled with festival plays (KAABOO, Summer Camp, and High Sierra) The Squeeze now prepare to release their most potent work to date, a brand new hard-hitting sound that transitions them from the indie scene to the majors. 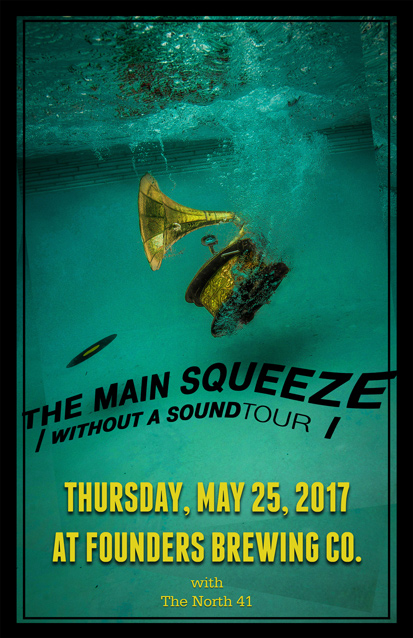