The Joy Formidable have never been one to shy away from a challenge. Proving that time and again by holding their own as support for legendary artists and acts from Sir Paul McCartney to The Foo Fighters and The Black Keys.

Once described by Rolling Stone as “wickedly bracing and Himalaya-huge;” the fantastic live band would now face the self-appointed challenge of ensuring their onstage energy and ability to connect with audiences translated via recording.  That is the challenge that TJF took on for their upcoming third release.  “We realized we needed to build a space and do it ourselves, go back to being three people in a room again” said Ritzy (Rhiannon) Bryan regarding the band’s decision to self-produce the new record.

Twelve months later, the band have made an album that has “musically and emotionally put them through the wringer” but as the band explains, “it’s fine for it to hurt, to finish a record feeling exhausted, we needed a good purge”. 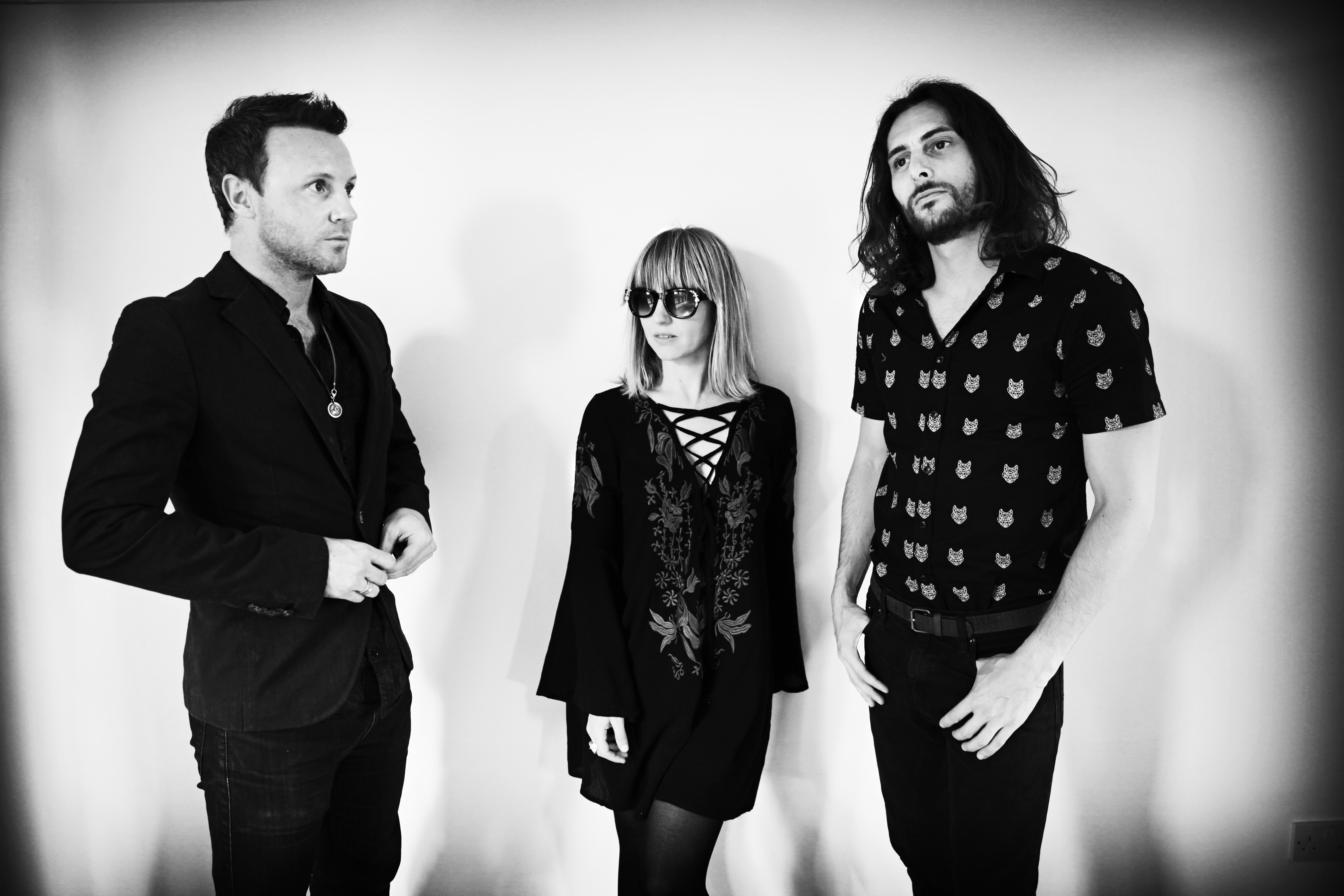 Continuing on the path of taking matters into their own hands, the group set out to build the right team around the new music by getting the legendary Alan Moulder to mix the album (The Killers, Nine Inch Nails, The Smashing Pumpkins, etc) and by starting their own label and teaming up with Caroline Records as new partners for the release.

“We wanted to work with people who feel as strong as we do about music, who listen to albums, love the art and let that take control.”  “On this album, we’ve been lucky enough to feel that same enthusiasm from everyone involved.” This self-starter approach has been a staple of TJF for quite some time, building consistently since the band moved back to North Wales.

The Joy Formidable started right away by launching Aruthrol – a unique 7” vinyl singles club, showcasing a series of new songs sung in Welsh; built a studio – The Red Brick – in the hills they roamed when they were growing up.  They have since used that studio to write and record an astonishing new album, an evolutionary step forward from its predecessors The Big Roar (2011)  & Wolf’s Law (2013).

They also completed their first short film score for Greg Jardin’s ‘Floating’, an urban love story about a character made entirely of balloons. It’s an emotionally resonant score, with all the underpinnings of The Joy Formidable, Ritzy’s atmospheric guitar work, and Rhydian’s piano-led melodies, interlaced together to compliment the themes of loneliness, vulnerability, persistence and humanity at the film’s core.

The band’s love for soundtracks is highlighted by their recently recorded and released interpretation of Angelo Badalamenti and Julee Cruise’s iconic theme for Twin Peaks.  “It started off as a distraction in the studio that gathered momentum,” says Ritzy. “It’s a great and unusual piece of music and a great and unusual piece of television; we’re excited about the new episodes.”

Audiences will be treated to a preview of some new material during the band’s later summer / early fall festival appearances. A full worldwide tour will follow and the album itself will be here for us all to enjoy in early 2016. 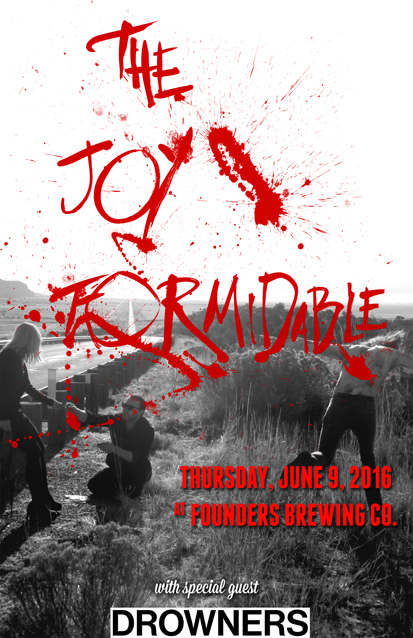