The Go Rounds have used Psychedelic Americana Pop, Twang-Rock & Jelly-Roll and [bits of all your favorite bands exploded into rock n roll confetti] as placeholders intending to cast an umbrella over the sprawling landscape of their sound. Fingerpicked hollow body guitar makes space for slashing fuzz tones; down tempo, introspective ambiance opens into synth-led dance pop; spellbinding vocals weave a silver cord through this field of lush textures and intricate arrangements — a variegated sonic voyage that changes and returns like the seasons, flourishing and weathering the Beauty and the Fury. The result is an experience that is at once accessible, engaging, evocative and surprising– the comfort of a sedan and the exhilaration of driving fast on a loose gravel road.

Their latest record, “Whatever You May Be, released last November in Mexico and officially being released in the United States on April 5, is the ideal Zen-like combination of meditation and unpredictability. Just as each song could suggest four different genres, the Kalamazoo band sounds as though its excavated a certain serenity by continuing to dig.” The the songs are “a lush and swooning composite of spacious drifters, aerobic kickers and some cavernous sonic curtains to create a multifaceted, ambient art-rock epic.” —Jeff Milo, Local Spins Album Reviews

In a recent video premier for the single “Foxtrot”, directed by Maren Celest, Go Rounds singer Graham Parsons paints the new record as “an examination of our mirrors — the places, times, and relationships that hold our reflection. A fever dream, sweating out an obsession with romantic partnerships or self-indulgence as means of seeking approval and creating self-worth. A clearing on the horizon.” —PopMatters

Drummer Mike Gard created the one-man-act M.SORD in 2002 as a way to explore the melodies and synthesizer sounds swimming in his head from growing up in the 1980’s. Composing with all-vintage equipment, M.SORD allows his synthesized sounds to soar above precise drumming and intricate rhythms, creating a unique melange of Bladerunner-esque soundscapes and colorful melodies punctuated by his notoriously tight drumming. Playing shows throughout the Midwest, M.SORD has shared the stage with bands like Don Caballero, Melt Banana, The Fucking Champs, Zombi and Hella. His first full-length album, Rick McMann, was released in 2006. After a few quiet years, in 2008, M.SORD released his M.Gard ep and was invited to participate in the Boredom’s 88 Boadrum event on 08/08/08 at the La Brea Tarpits in Los Angeles. February 2009 had him touring the West Coast with his old friends, the instrumental act Tristeza. In October of 2010, M.SORD traveled to Brooklyn to record drums on Death In Vegas’ album Trans Love Energies. After years of quietly focusing on composing, the summer of 2012 found M.SORD totally stripping down and rebuilding his live act to match the color and magic of his arrangements. He went back to his favorite studio, Key Club, in January of 2013 to record M.SORD, a two song single released on vinyl. Now he’s setting off to fly his drum kit around the planet to perform for all the world’s people. 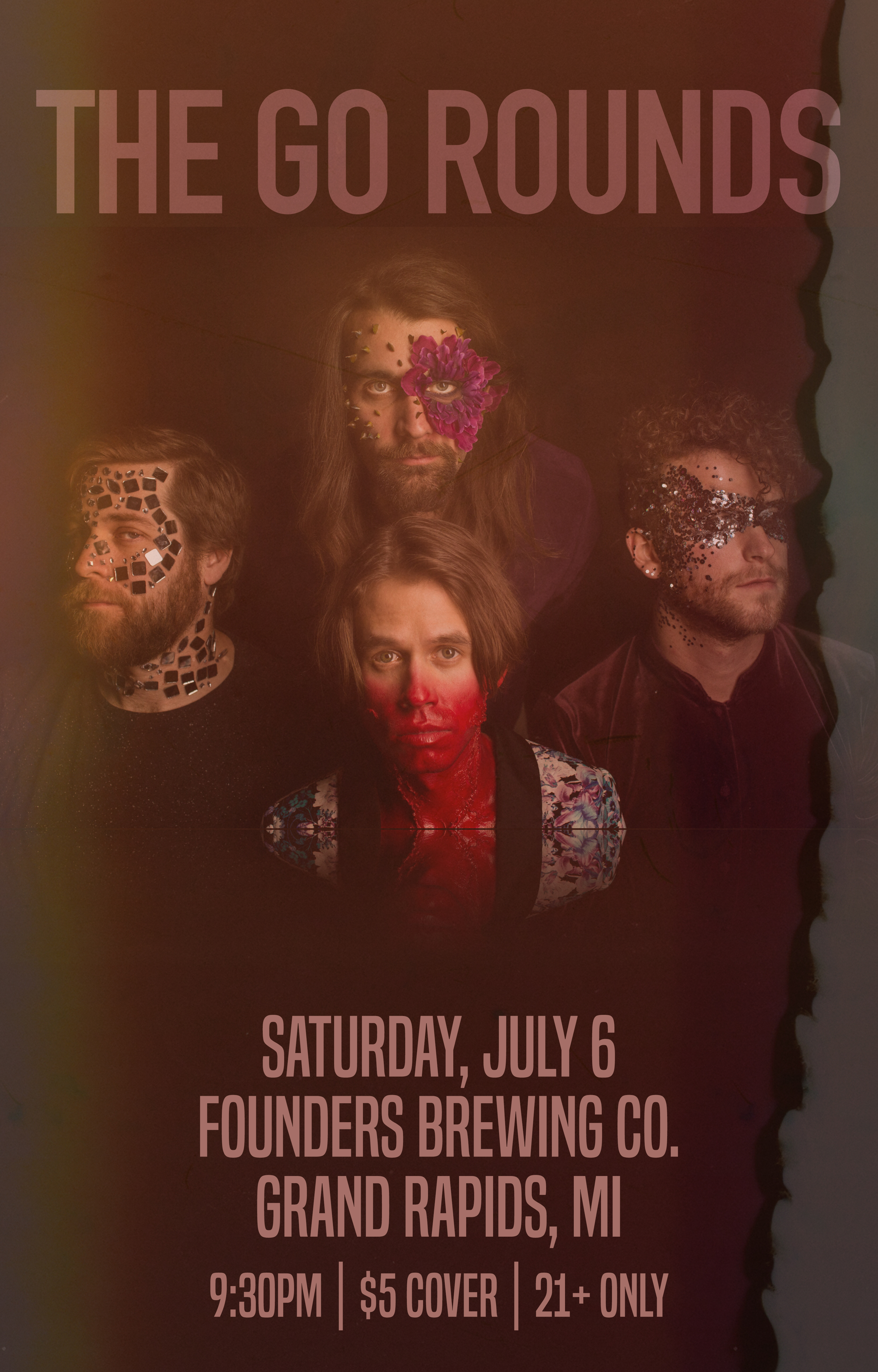