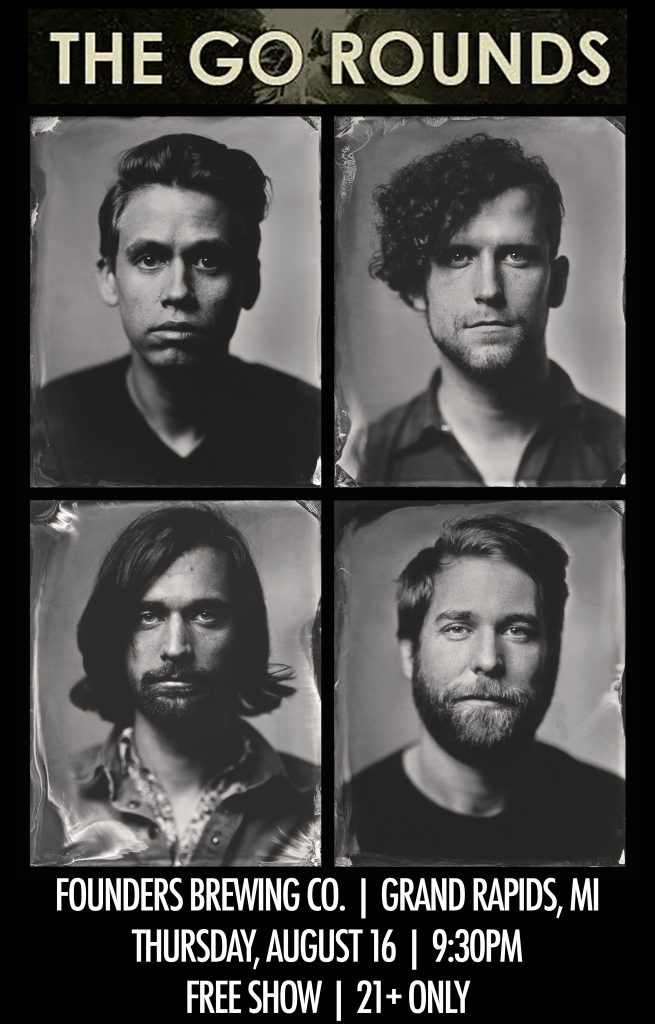 As part of our charitable endeavors, Founders Brewing Co. will match up to $1000 of the money donated at the door. These funds will be donated the ALS TDI which is dedicated to ending ALS!

The Go Rounds
The Go Rounds are bits of all your favorite bands exploded into rock n’ roll confetti. Their unique brand of Psychedelic Americana Pop crosses, blends, and deconstructs genres from indie to country to art-rock and baroque folk; creating an accessible and engaging experience that will leave you talking. The songs are catchy, twangy, and trippy – led by lead singer Graham Parsons’ spellbinding vocals, which weave through lush sonic textures and the band’s master class of intricate arrangements.

Lipstick Jodi
A three piece indie alt-pop band out of Grand Rapids, Michigan fronted by guitarist and lead singer Karli Morehouse. What began as a duo with Luke Rockhold on drums/vocals quickly became a three member ensemble with the addition of Jamie Baarman on keys/vocals. Lipstick Jodi are masters of catchy melodies with vocal harmonies and instrumental flourishes that linger in your head long after the songs are over.

Ales for ALS
Cheryl Hanses has nine family members who she knows passed of ALS or are currently battling the disease. Her family has one of the identified mutant genes that causes ALS. Her husband, Mike Smith, is a third-generation hop farmer in Yakima, WA; his family has been growing hops since 1932. Cheryl and Mike leveraged their connections within the hop growing and brewing communities to help support their efforts to raise money for the ALS Therapy Development Institute (ALS TDI).

In 2013 they piloted Ales for ALS™, a concept where participating breweries would be offered access to an experimental hop blend, free of charge. In exchange, the breweries would brew a special beer with these hops and donate a portion of their beer sales to ALS TDI.

From 33 participating brewers and proceeds totaling $130,000 in their first year, to over 140 participating brewers in 2017, and over $1,750,000 raised to date, the program has grown each year. “Now breweries across the country hear about the program and they reach out proactively,” says Mike. “They want to join the effort because they know someone who has been, or is battling ALS. This disease is not as rare as it’s made out to be.”

Cheryl and Mike want to be a part of the solution; they believe strongly that a treatment and cure will be found at ALS TDI. 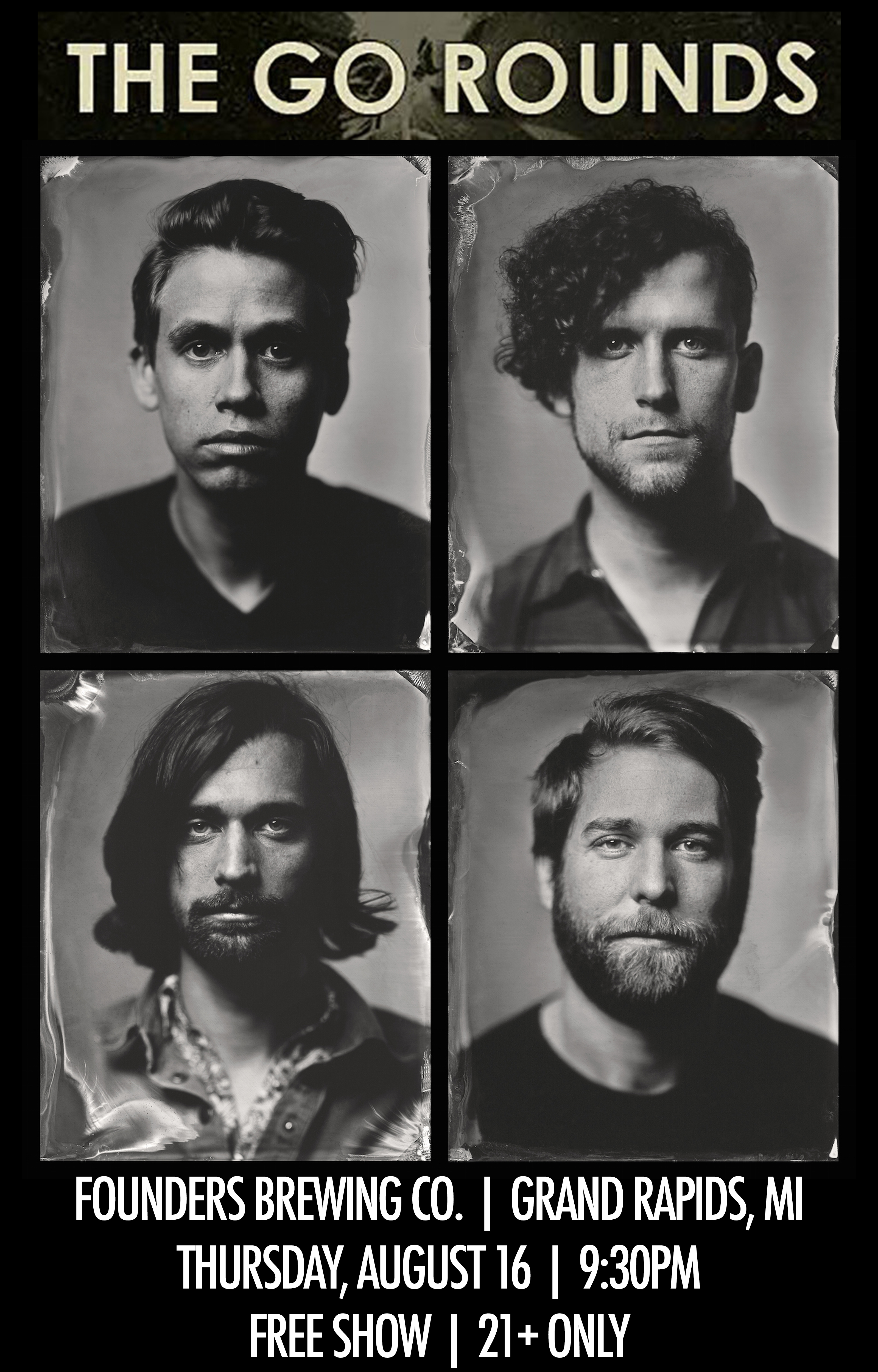