The Drunken Hearts (Americana from Colorado)

About The Drunken Hearts:

“…An electrifying force of Americana music.”

From their humble inception as an acoustic trio, The Drunken Hearts have grown into an electric five-piece that is captivating audiences across the country. In those few years, the Colorado-based group has managed to make a name for itself in a state that is known for producing and cultivating world-class music. The band fearlessly bottles a tempestuous, yet honest brand of American music — infusing spirited vocals with electric and acoustic instruments, and crafting thoughtful songs that are resonating with crowds everywhere. 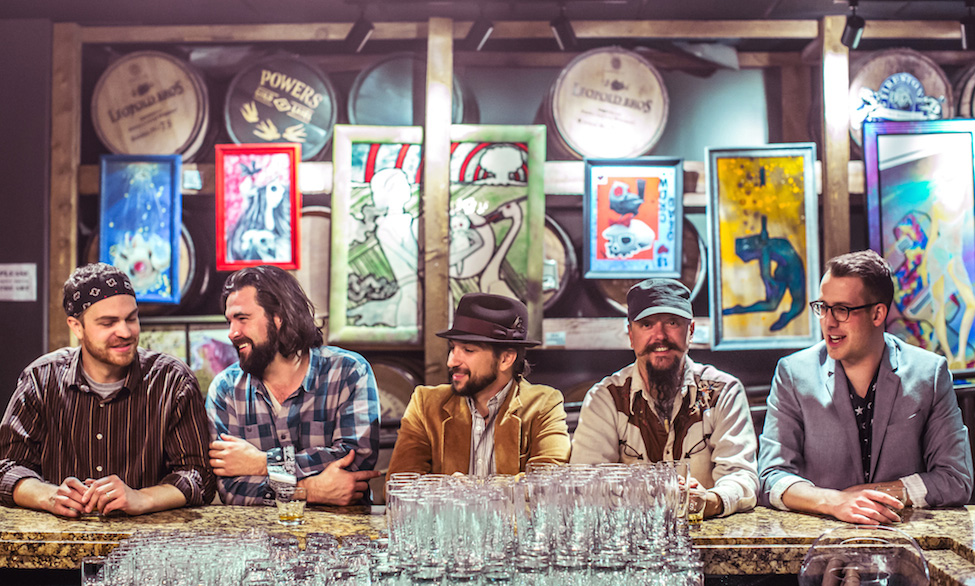 Originally an outlet for lead singer and acoustic guitarist, Andrew McConathy, he knew the band needed to expand musically to satisfy his growing songbook of material. With their newest release, Love & Thirst, the band’s journey is clear and truthful, letting the listener beneath the love and loss that has shaped the band and it’s members. With the track “Want You Back,” their rowdy guitar-riff rock and country influences are showcased, while the title track “Love & Thirst” conveys a more delicate sentiment through both the music and lyrical delivery.

Following the May release of Love & Thirst, 2016 will see the band tour the country from coast-to-coast, with stops at famed venues and festivals, such as Electric Forest, Vertex, Fayetteville Roots Fest, Hangtown Music Festival, and the band’s own YarmonyGrass, among others. Very much in their element on the festival scene, Tyra Sutak (Elevation Outdoors Magazine) described her experience as being “…lured by the symphonic sounds of strings blended with electric guitar riffs and heartfelt vocals reminiscent of great country singers from the past… The groove bobbed through our bones and burrowed in our boots tapping along with the catchy beats and unique melodies.”

McLovins is a group of four fine and talented gentlemen based out of Hartford, Connecticut.

Fronted by lead singer Jake “The Drummer” Huffman, the group is anchored by bassist (and tireless tour van driver), Jason Ott. Guitarist Justin Berger and keyboardist Atticus Kelly complete the ensemble with their boundless instrumental mastery. The boys have played with a diverse group of artists, including 90’s rock luminaries The Gin Blossoms, Buddy Guy and funk legend George Porter Jr. of The Meters. 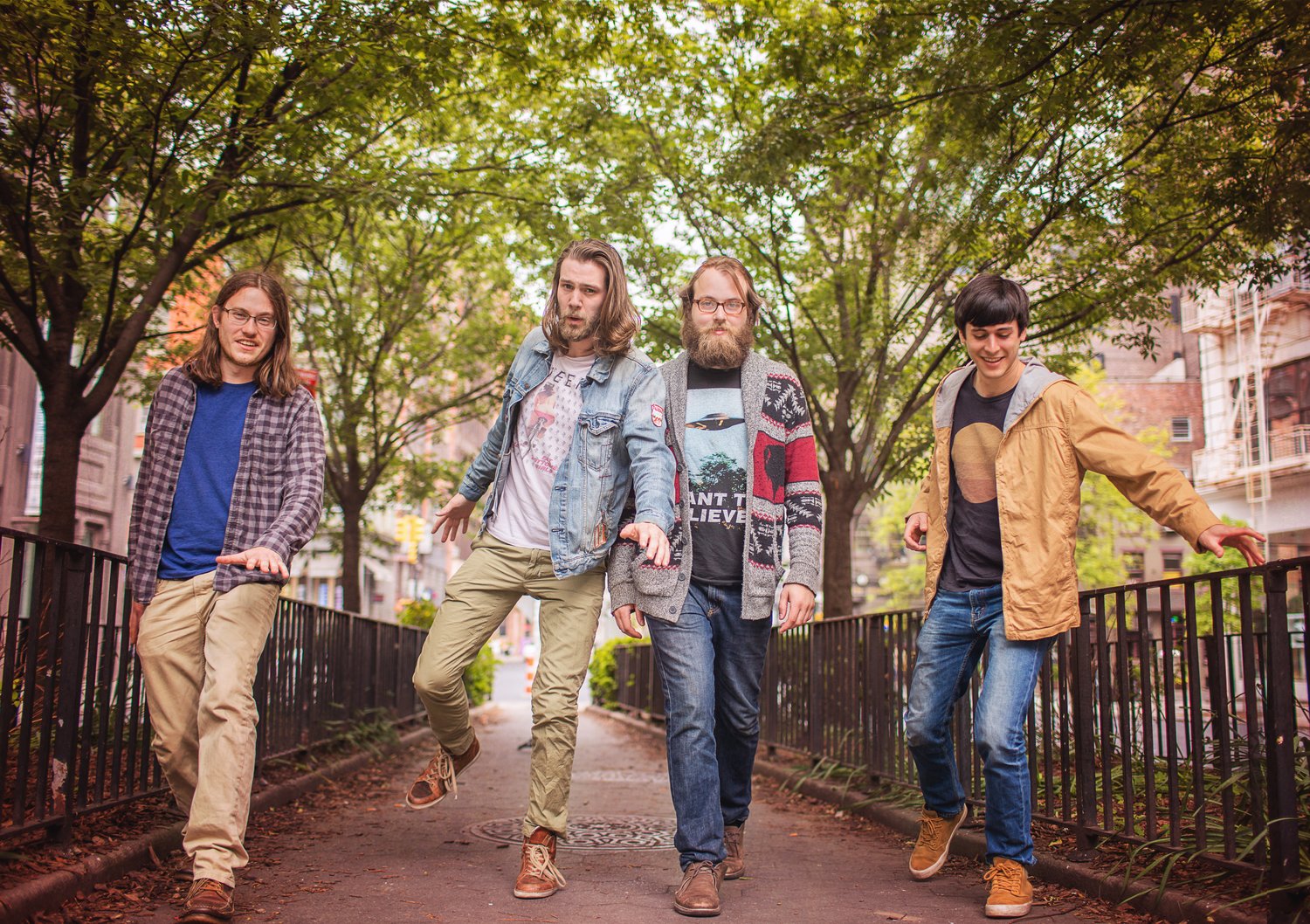 McLovins draw upon contemporary pop styles and traditional rock to create “get up and dance” music that gets their audience truly engaged. Their live show is a party atmosphere that showcases the band’s songwriting with a healthy dose of group improvisation led by heartthrob guitarist Justin Berger.

Guided by their overly qualified producer Bill Sherman (of Hamilton and Sesame Street fame), McLovins continue toraisethebarforthemselveswitheachalbumrelease. Following 2015’s self-titled “McLovins,” the group is aiming for a 2017 release slated for the holiday season.

Once described as their field’s youngest seasoned veterans, the boys spend half of the year in a van touring around the country (and someday, the world). 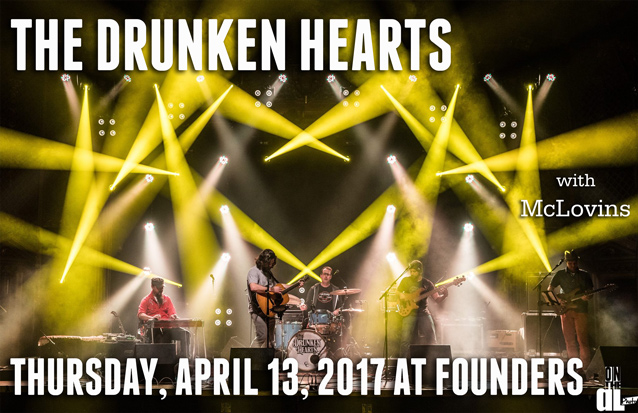 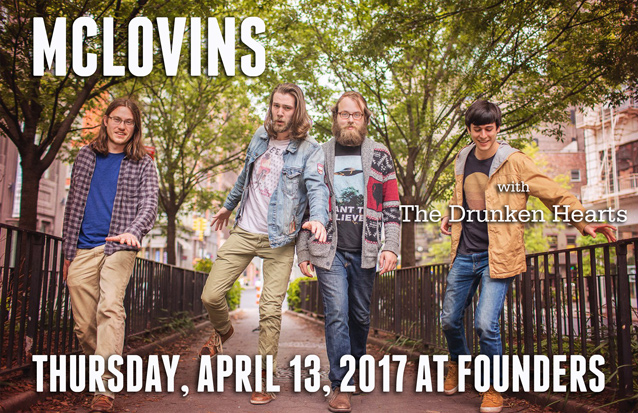