For more than two decades, The Crystal Method has remained at the forefront of the worldwide dance music industry as pioneers of the big beat genre, innovators of the‘90s electronica movement and current-day global ambassadors of the American electronic sound. Originally formed as a duo—alongside founding member Ken Jordan, who retired from the music business in 2016—The Crystal Method today lives and breathes as a solo act, with co-founder Scott Kirkland at the helm. And with the artistic reboot comes the next chapter in The Crystal Method timeline: The Trip Home, out September 28 on the band’s own Tiny E Records.

As the sixth full-length The Crystal Method album and Kirkland’s first as a new found solo act, The Trip Home serves as the creative rebirth of the brand. An artistic manifesto and love letter to the electronic world, The Trip Home welcomes Kirkland at the driver’s seat with full control of the reins.

For the new album, which he co-produced with Glen Nicholls, Kirkland dove deep into the decades-spanning discography of The Crystal Method. The result is a sound that revisits the roots of the classic Crystal Method aesthetic, while pushing its possibilities into the future. Equal parts throwback and dynamic futurism, The Trip Home expands Kirkland’s unrestrained curiosity into new realms and new sounds.

To perfect this fine balance, Kirkland took a back-to-basics approach, which saw him firing up his arsenal of analog synths and reconnecting with his collection of vintage gear. The lead single “Holy Arp” captures this calculated formula perfectly: A brooding intro of darkly tinged bleeps and bloops slowly builds the song’s tension before it pours into a bed of chunky synths, distorted reverb and alien sounds.

It was “Holy Arp” that gave Kirkland the first flashes of the cohesive sound that would shape The Trip Home.

“As soon as I got that track going, I knew I had found the direction for the new album,” Kirkland says. “It reverberates with the sound of Crystal Method classics like ‘Name of the Game’ and has some of the gnarliness of ‘Vapor Trail.’ It’s an angry, ballsy, bombastic trip down the inner workings of the vintage ARP 2600 synth.

Collectively, The Trip Home pieces together the fundamentals of The Crystal Method’s storied past while adding new, unexplored elements for a cohesive, unique sonic experience that’s as diverse in sound and style as it is anthemic and driving.

The Trip Home also serves as Kirkland’s message and reaction to the grandiose excess of today’s EDM scene. Where the genre constantly offers tired and recycled noise, Kirkland answers with an album built on organic sounds, a wide emotional range and, ultimately, real music.

Forged from analog synths, recorded through vintage Moog and Electro-Harmonix pedals and mixed through Sound City’s Neve console—not the same one used on Nevermind; Dave Grohl has that one—The Trip Home is a warm embrace of organic electronic music. The natural noise of analog gear is part of the sound. “I’m always looking for just the right amount of wrong,” Kirkland says. “I’m really proud of all the collaborations and incredibly talented artists who contributed to The Trip Home. I wanted to make a timeless album that sounded great and that conveyed an emotional narrative and a strong appreciation of the album format.

”The Trip Home will be released as The Crystal Method celebrates two massive milestones in 2018: 25 years on the music scene and the 21st anniversary of Vegas, the band’s debut studio album. It is the latest installment in The Crystal Method’s lauded discography, which includes the platinum-selling Vegas; Tweekend (2001); Legion of Boom (2004) and Divided by Night (2009), both of which received Grammy nominations in the Best Electronic/Dance Album category; and The Crystal Method (2014).

Most recently, Kirkland wrote his first-ever film score for the 2017 documentary Hired Gun and wrote the theme song for 3 Below, the upcoming TV series from Academy Award winner Guillermo del Toro, which debuts on Netflix this fall.

“The Trip Home refers to my long journey: all these places where I’ve been able to go, the experiences that come with it, the distances I’ve traveled,” Kirkland reflects. “It’s the journey back to all the things that got me here—the touring, the music, the fans—and keep me here. But there’s always home. At the end of it, I go home to my family, I go home to my studio, and then I go back out. It’s a circle. I tried to capture all this in an album.”

Hailing from halfway between the home of house music and the birthplace of techno Pressed & Proper (aka Uly & Nick) have brought new light to the underground scene. Their distinctive style brings the rawness of Detroit and technicality of the U.K. into a blend of non-stop belters sure to please any dance floor.

Young and energetic, the pair are no strangers to the culture coming from their own blossoming solo projects to create one of the most in demand West Michigan house acts the state has seen. Emerging together in 2016, this Grand Rapids based duo has exploded onto the scene gracing the decks in support of legends like BBC Radio’s own Pete Tong and Simma Blacks label head Low Steppa, and one of their most notable appearances at Electric Forest’s Allen & Heath sponsored stage, The Electric Glen. 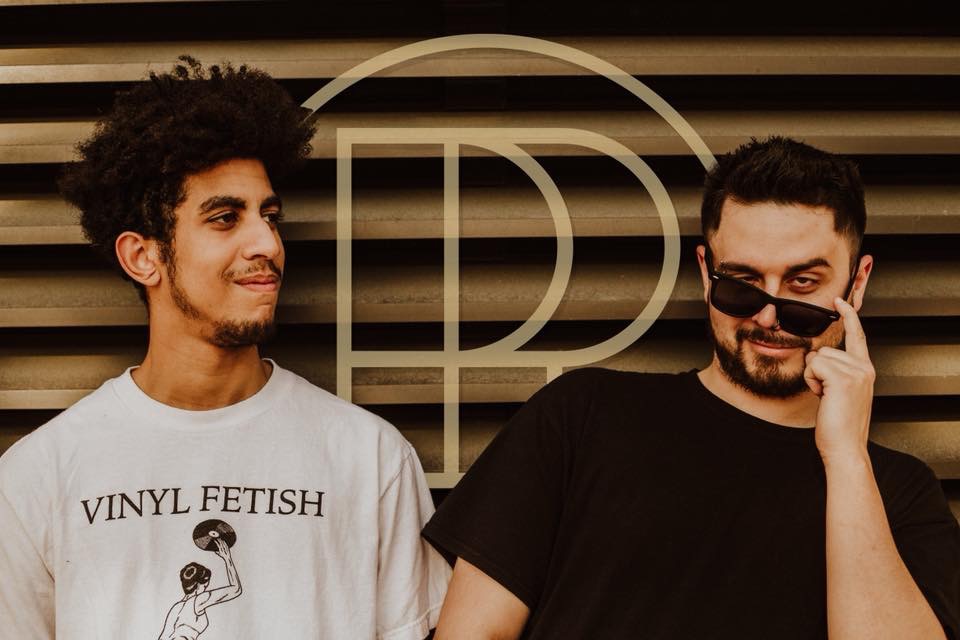 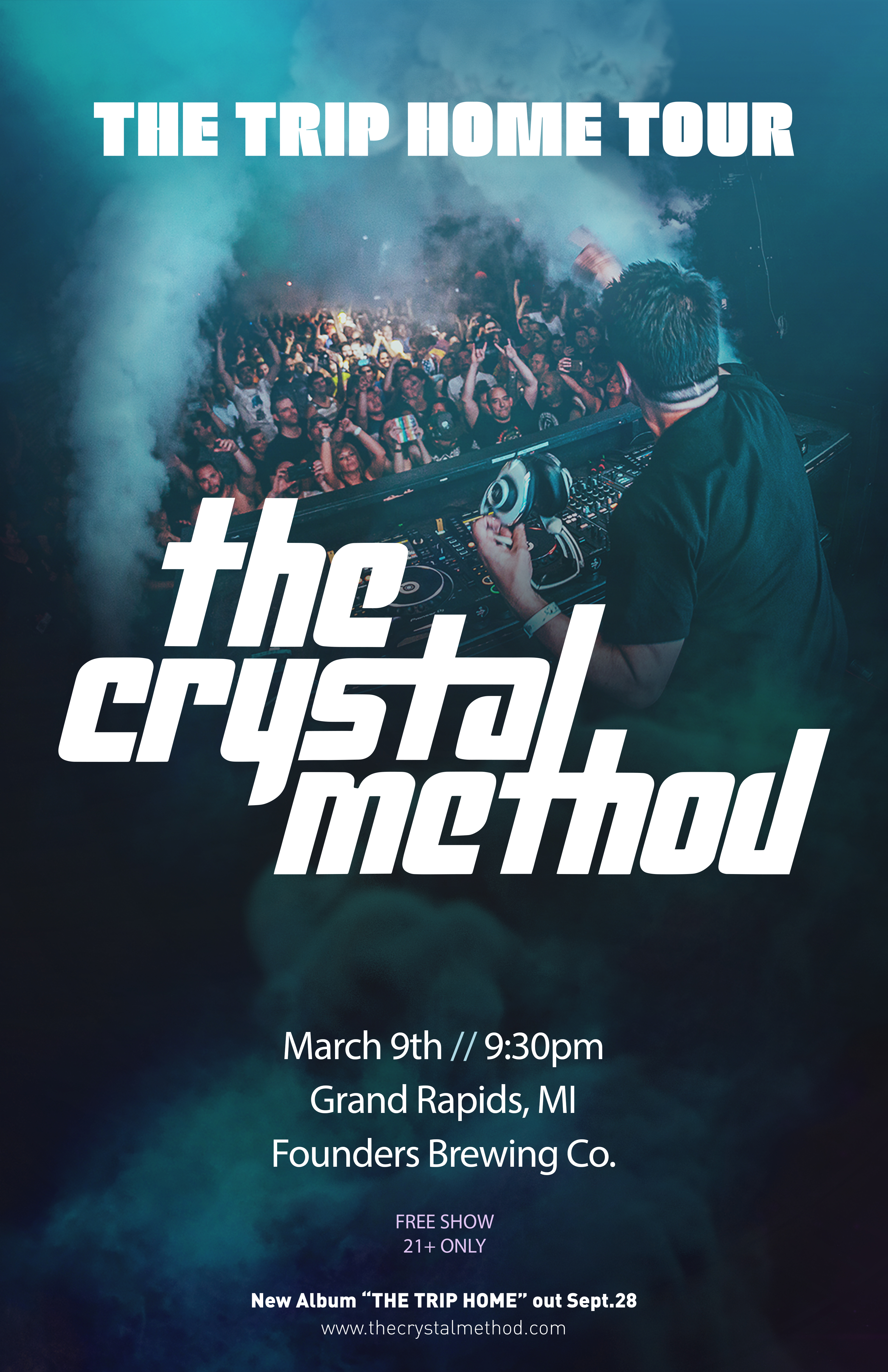