*There are no advance tickets for this engagement. Just $5 cover at the door, day-of-show only. 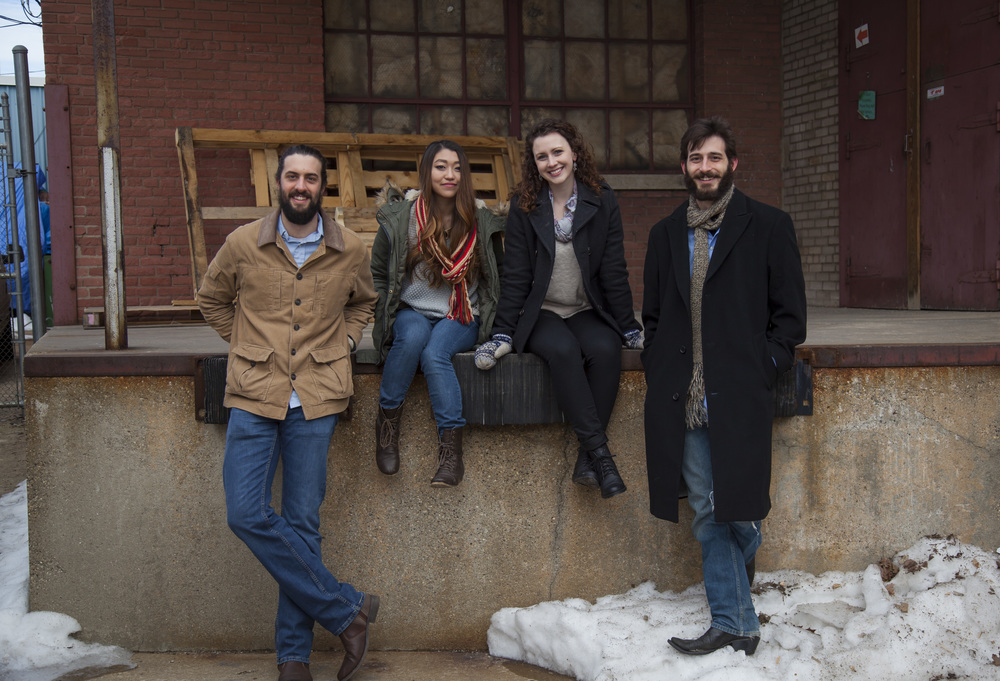 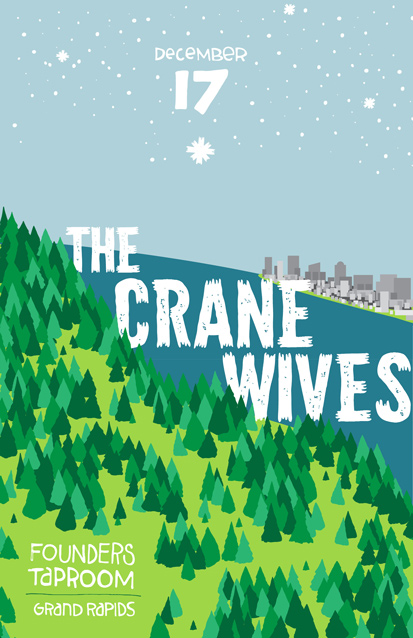