While wizards use books of spells and alchemy to mix their masterful potions, the Budos employ heavy doses of continent-spanning psychedelic rock to beckon the occult and conjure the supernatural. Hence the title of the band’s fourth album: Burnt Offering.

“We made a conscious decision to embark on a new sound,” explains baritone saxophone player Jared Tankel. The heavy, trippy side the group unveiled on The Budos Band III reaches full flower on new tunes like “Aphasia,” “Trouble in the Sticks” and particularly the title track “Burnt Offering.” “We were messing around with an old Binson Echorec at practice one night and this loop emerged,” recalls bassist Dan Foder. The droning fuzz guitar is a call to the gods from below and encapsulates the band’s sonic progression perfectly. “This record is fuzzy, buzzy and raw, and more obviously psychedelic,” adds Profilio.

Like a cratedigger’s classic from a parallel universe, “Tomahawk” melds heavy, distorted guitar riffs with bright blasts of brass and bubbling drums. An eerie, ceremonial vibe awakens the slumbering giant “Into The Fog” and prods it to life.

Driven by melodies, rhythms, and changes that animate muscle and bone to move, yet compel the ear to lean in closer, these full-bodied instrumentals push Budos’ music deeper into new territory. 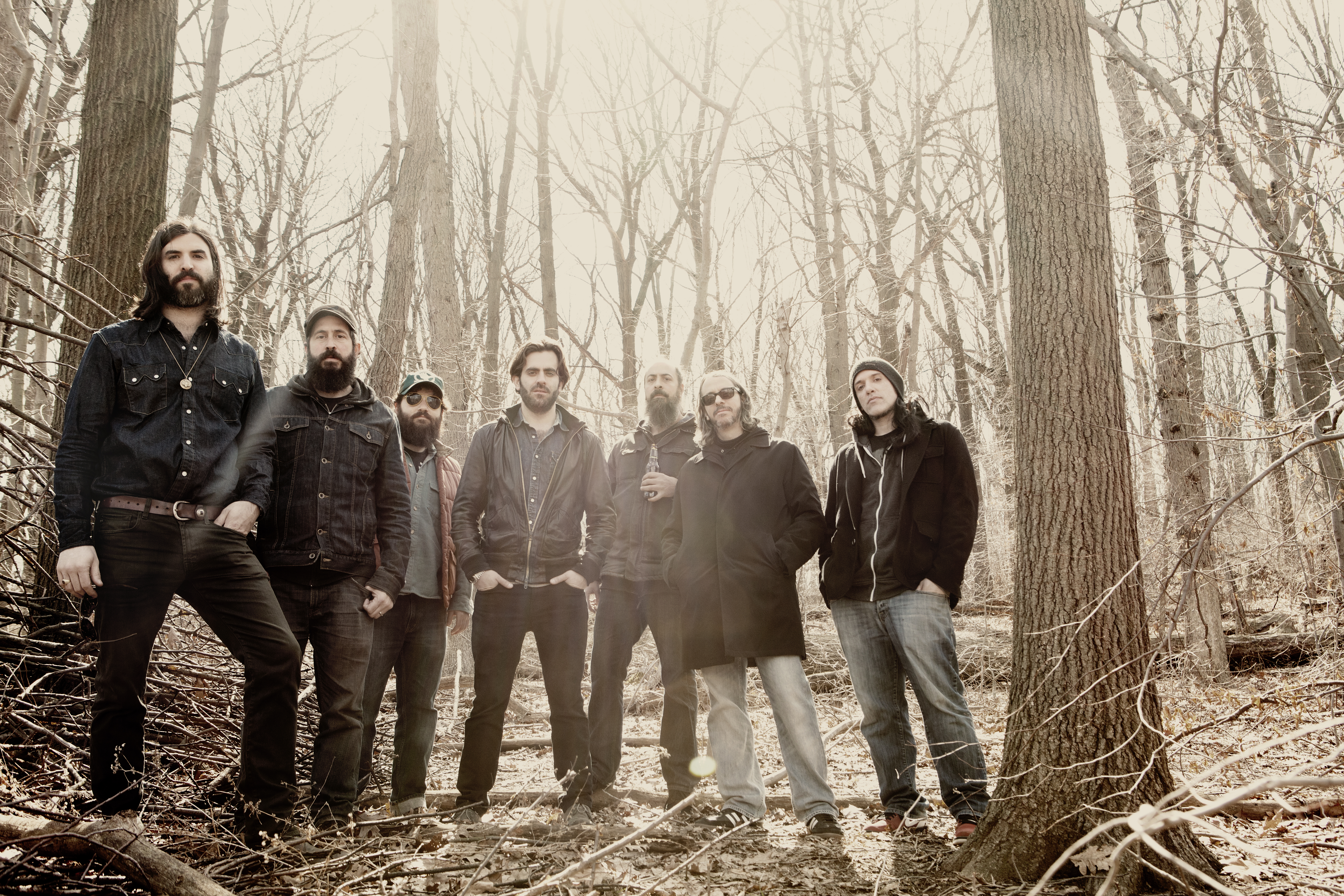 All lingering traces of touchstones of yore — be they Fela Kuti, Dyke and the Blazers, or Black Sabbath — have been wholly absorbed and filtered through the Budos Band’s ever-evolving aesthetic. “We sound nothing like our first record anymore,” confirms Profilio. Anyone content to just slap the old “Staten Island Afro-soul” tag on Burnt Offering and move on clearly didn’t listen to the music first.

The group composed more than two dozen songs in the course of making Burnt Offering, yet only recorded fifteen, further distilling its essence to ten classic cuts for the full-length release. If a new tune failed to capture the rambunctious energy of their live show, if it revised familiar territory or obvious influences, it got cut. Budos was determined to break new ground. “If any band says that’s easy to do, they’re fooling themselves — and not writing good enough songs,” insists Brenneck.

In order to reach the apex of the mountain, the band had to come together like never before. Always a brotherhood, the time spent writing and recording Burnt Offerings saw changes that many bands would have run from, but for the Budos presented opportunities to hone their craft. “Making this record reaffirmed that we work together really well,” says Profilio.

Burnt Offering breaks from Budos’ earlier records in another significant regard: this is their first album without an outside producer. “We had arrived at a different place sonically and needed see it through completely ourselves,” says Tankel. They still praise Daptone mastermind Gabriel Roth, who worked alongside Brenneck co-producing their first three records, but parting ways at this juncture made sense.

“We know exactly where we’re at,” says Profilio. “We didn’t want to have to explain ourselves if we were in pursuit of a specific sound or vibe.”

“We made the demo that got us picked up by Daptone in my parents’ basement when I was eighteen years old,” Brenneck recalls. “This album is a continuation of that, fifteen years later … with a lot more records under our belts.”

After all that time, Budos has become more than a band — it’s a brotherhood. “This is a real family band,” says Brenneck. “Guys who’ve been making music for a long time, and friendships that run completely parallel to the music.” They still rehearse religiously almost every week, even if some of those rehearsals encompass just as much drinking, socializing, and listening to music as actual practice.

That camaraderie doesn’t evaporate when they put their instruments down. On tour, they hit a brewery or pub for lunch en masse before sound check whenever possible, and like to stir up trouble. There are dust-ups and reconciliations. All that kinship comes to a head when they hit the stage. “We’ve seen some things out there that most bands don’t get a glimpse of these days,” suggests Tankel. “All of that craziness just brings us closer together. We couldn’t shake each other if we tried.”

And capturing the intensity of Budos’ electrifying shows on wax, making the grooves vibrate with excitement, was one of the biggest challenges of Burnt Offering. “We record live to tape, with minimal effects,” Brenneck says. Nowhere to hide, then. The band insisted that each song push the envelope. No room for filler.

The Budos have traveled far and wide — playing across four continents — since the band’s inception. A lifetime of world tours and weekly rehearsals went into the making of Burnt Offering, and the journey is far from over. As long as there are new audiences to thrill and sonic frontiers to explore, they’ll forge ahead. “We haven’t fulfilled our mission,” concludes Profilio. “We’re still very hungry.” 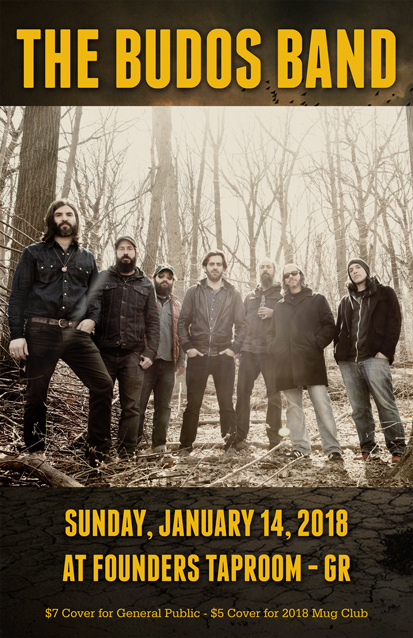