The All American Funk Parade 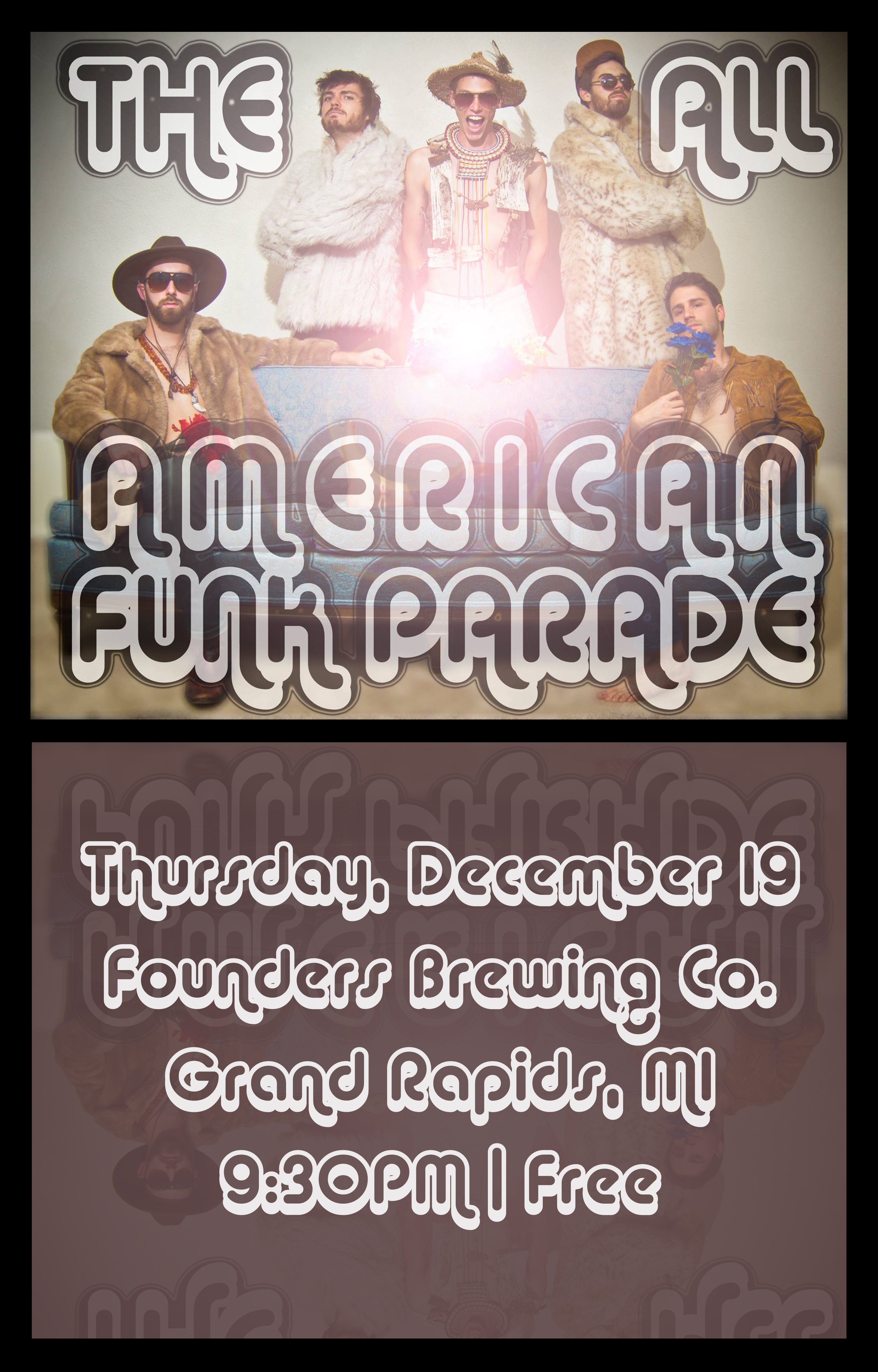