THE ALL AMERICAN FUNK PARADE

The All American Funk Parade will take all of the things that you thought you knew about yourself and smash them together in a big bowl and stomp on them until they all mashed into moosh and then they will pour Barbeque Sauce all over it until it oozes over the sides and dribbles onto the floor where you and all of your loved ones will DANCE ALL OVER IT UNTIL YOU NO LONGER KNOW WHO THE F#@% YOU ARE.

Kaitlin Rose began playing guitar the summer of 2001 after finding her mom’s Alvarez in the hallway closet. Later that fall, after setting a few poems to songs, she began to work of focusing on songwriting with Jewel, Ani Difranco and Neil Young as strong inspirations.

Between 2001-2004, Kaitlin produced four full length solo acoustic albums, recorded and mastered in Indianapolis, Seattle and Kalamazoo. In 2013, she began working with Ian Gorman at La Luna Studio and recorded a 9 song demo, her first full-band backed album, The Other Side, in May 2015, as well as Coalesce, a four song EP, in early 2017.

Kaitlin’s music has been described as intense and gentle, deeply personal and heartfelt, yet universal. 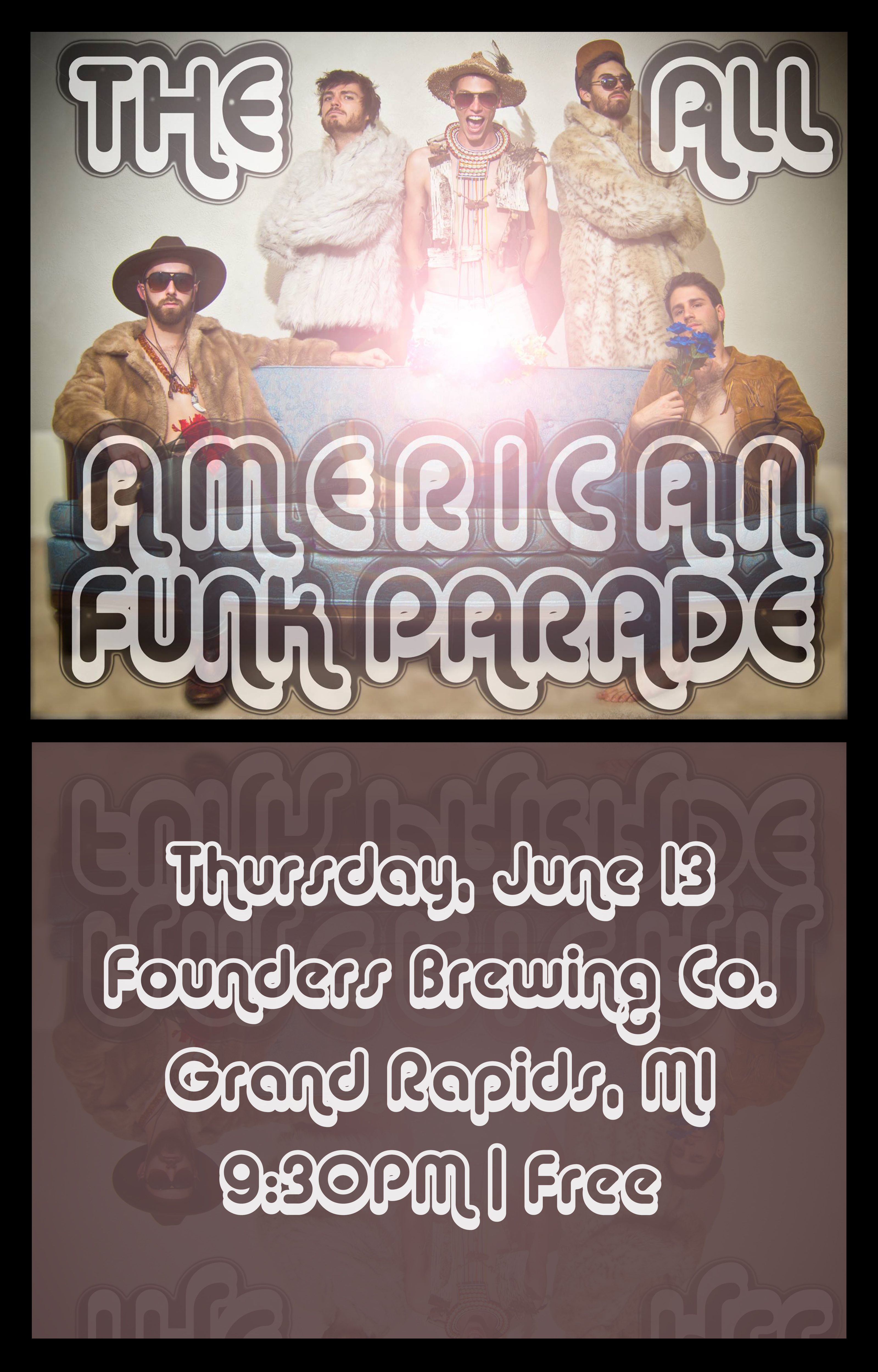