Billboard’s Breakout Band at SXSW 2015; Winner of the Emerging Artist Series, US Cellular Stage at Summerfest WI, 2015; Winner of WYCE’s Album of the Year 2015; Best New Artist 2015; Art Prize, St. Cecilia Listeners Choice winner for the song The Silence 2015,  Red Hot Best Band MyNorth Magazine three years in a row… THIS is the band to watch. 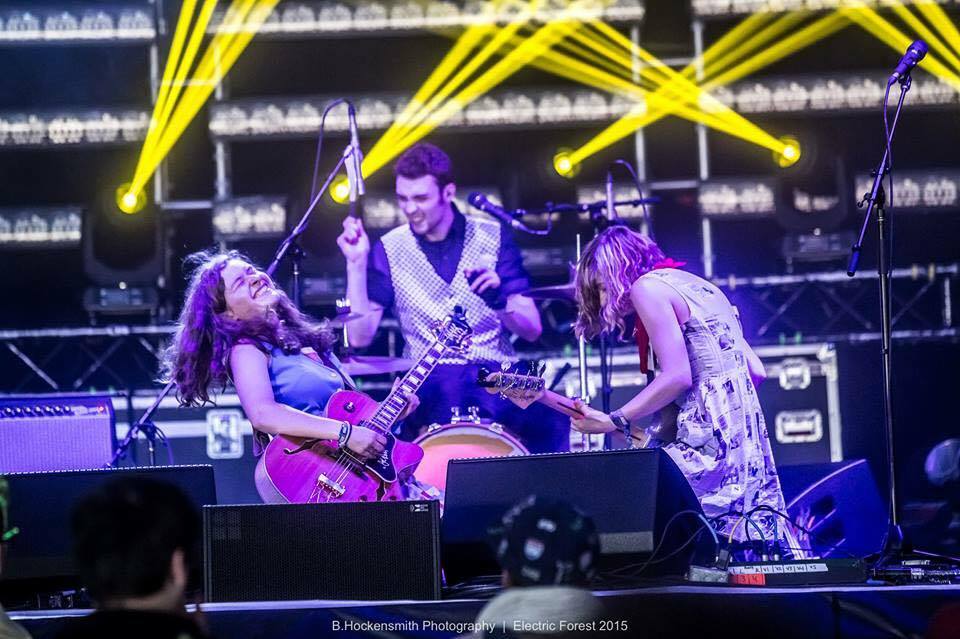 Described as “one of the most ground-breaking musical experiences one might just have in a lifetime” by Jonathan Frahm at Yahoo Voices, The Accidentals are just getting started.

From 2012-2014, The Accidentals recorded three original albums, were guest artists on fifteen others, scored two films, and landed song placements in commercials, documentaries, and music compilations while playing over a seven hundred live shows. THEN they graduated high school.

In 2015 they scored original pieces for a 72-piece orchestra, an opera-dance project with Son Lux (Glassnote Records), and a smaller 30-piece string ensemble while touring the US extensively.

The Accidentals played over 230 shows at some of the most prestigious venues and largest festivals in the US including The Fillmore, The Vogue Theater, Frederik Meijer Gardens, Chicago Botanic Gardens, Summerfest, Electric Forest, Summer Camp Music Festival, and toured the country nonstop with three West Coast tours, two East Coast Tours, and a southern stretch to headline the BMI showcase at SXSW 2016.  Named one of the top 10 bands to see at SXSW by Vinyl Magazine, this band is not slowing down.

Picking up management with All Good Factory, Nashville (Ben Folds, Cardboard Kids), booking with Fleming Artists and releasing a long awaited EP in June, the Accidentals are looking forward to the best year yet. Hang on tight…it’s proving to be quite the ride.