Born in the fertile breeding grounds of the mountains of Colorado, Tenth Mountain Division is continuing the musical legacy set down by their forefathers in Colorado. Like those that came before, Tenth Mountain Division is pushing the sound found in the mountains into bold, new directions with their exploratory take on Americana that dips freely in the well of all their diverse influences, classic Southern Rock, the progressive bluegrass that was born in their backyard in Colorado, the adventurous spirit of sixties psychedelic blues, and straight ahead driving rock ‘n’ roll. Much like their Colorado predecessors, Leftover Salmon, String Cheese Incident, and Yonder Mountain String Band, they defy simple categorization; instead they reference their musical history with their high-energy shows as they blaze new musical paths every night. As they do so they have become the new voice of the Colorado music scene, taking their Ski-party sound around the country and making every show feel like a night in the mountains.

Tenth Mountain Division was first born in 2010 when high-school classmates, Winston Heuga (mandolin) and MJ Ouimette (guitar) first met when they discovered a shared musical interest. The two young musicians started penning songs together that were inspired by the lore of the 10th Mountain Division military infantry and the natural beauty that surrounded their hometown in the Rocky Mountains. They ended up at the University Colorado Boulder where they briefly played as an acoustic trio with upright bassist, Connor Dunn before meeting drummer Tyler Gwynn and keyboardist Campbell Thomas. The addition of drums and keys to Heuga and Ouimette’s deep musical bond, widened their musical palette, taking the band in new directions and pointing to bold, uncharted, musical horizons. They released their first album, Cracks in the Sky, in 2016 and followed it up with a national tour that saw them packing shows across the country. The band’s lineup was solidified soon after with the addition of Andrew Cooney and immediate success followed. Since then they have become a regular presence on the festival circuit including stops at Summer Camp, Aiken Bluegrass Festival, Winter Wondergrass, Yarmony, ARISE, and Leftover Salmon’s Boogie at the Broadmoor. They released their second album, In Good Company, in 2018. It was an album that Live for Live Music declared was, “chock full of raw rock and roll, with a savory listening experience guaranteed for all.” The band is currently in the studio with Railroad Earth’s Tim Carbone working on their next album and continuing their non-stop touring. – Tim Newby: Author of ‘Bluegrass in Baltimore’ & ‘Leftover Salmon: Thirty Years of Festival’ 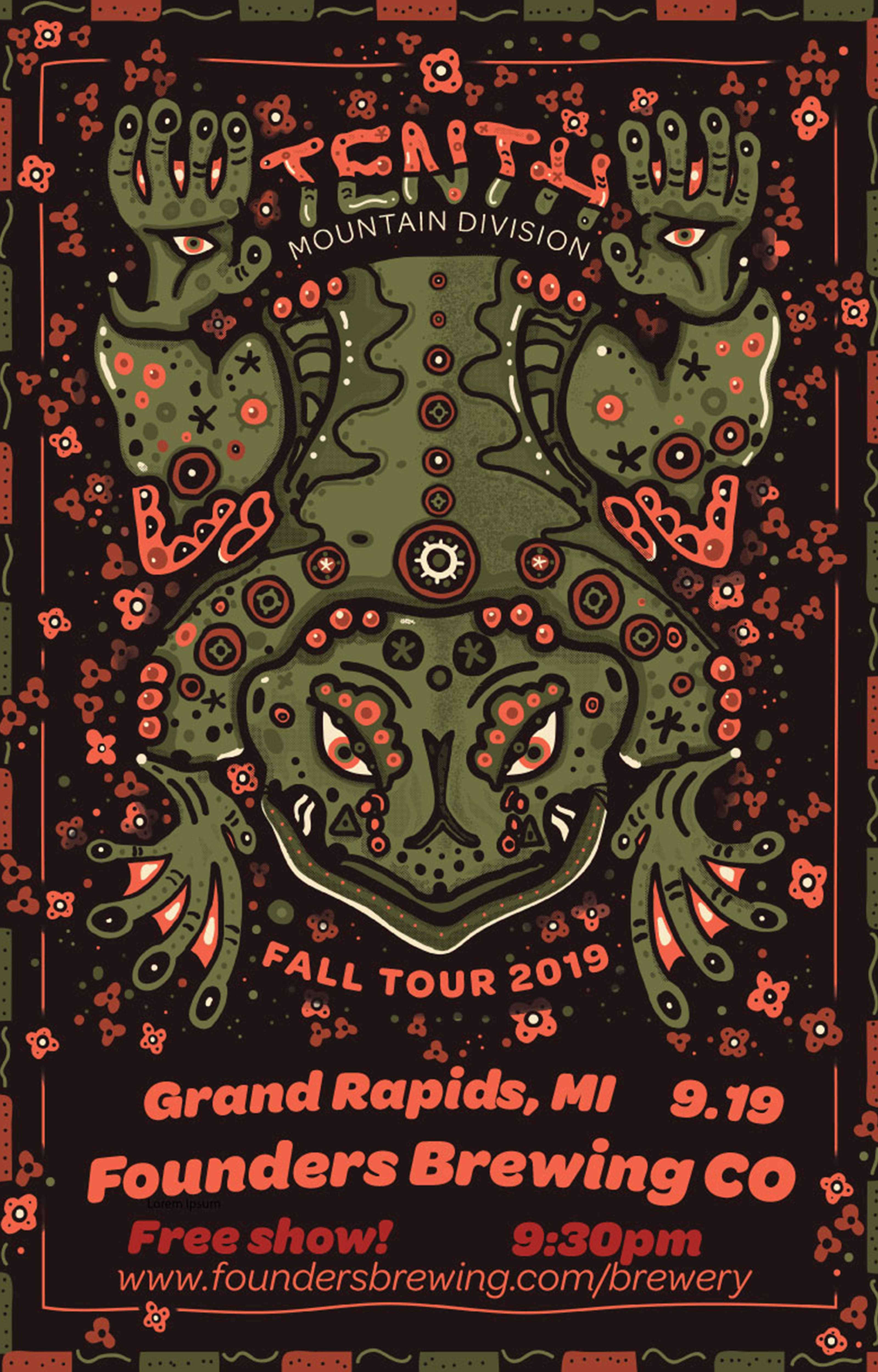