The Mothership Series are ultra-limited, brew team favorite beers only found at our taproom locations. Whether it is an old standby we brought out of retirement or an experimental new style, it’s sure to go quickly. Brewed for a chosen few and you’re lucky enough to be one of them. 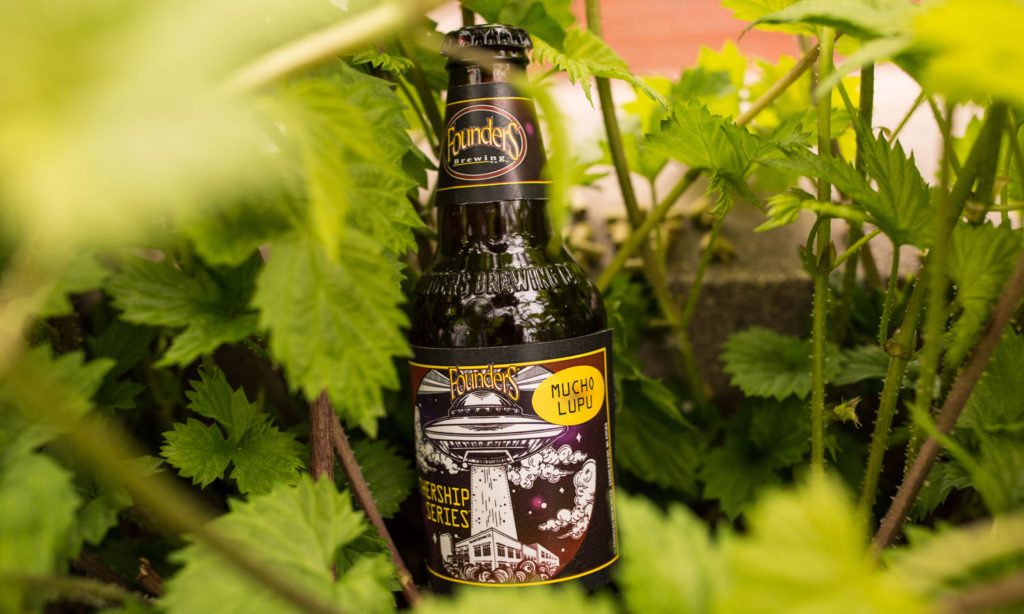 Brewed in the spirit of juicy IPAs, Mucho Lupu features four kinds of American hops: Mosaic, Azacca, Simcoe and Amarillo. Dry hopped with traditional hop pellets along with cryo powder, an innovative hop product that separates lupulin from the hop flower, this IPA is incredibly flavorful and aromatic. Wheat and oats provide a smooth backdrop to carry all those wonderful hop characteristics. ABV will be around 6.5%.

Mucho Lupu will be available on draft and in 6-packs exclusively in both of our Taproom locations while supplies last beginning on Friday June 7. It will have a price of $10/6-pack.