Mark your calendars for Thursday, May 19 – Stormy Chromer will be performing live in the taproom! Join us at 8:30pm for this free, all ages show.

Stormy Chromer first landed on the live music scene in 2014 and has been touring and amassing fans across the country ever since. The band’s four members – guitarists Spencer Hanson and Brendan Collins, bassist Ryan King, and drummer Amin Lanseur – work together to create a new brand of improvisational rock. The band’s real-time compositional style has earned them a steady following of devoted fans in the midwest, as well as a reputation within the greater jam scene. Over the years, Stormy Chromer has played alongside nationally-touring acts like Aqueous, The Werks, Consider the Source, Laith Al-Saadi,  The Main Squeeze, and Jimkata, and at festivals including Summer Camp Music Festival, The Werk Out, and the Ann Arbor Summer Festival.

Stormy Chromer has been characterized by the Ann Arbor Current Magazine as having “a jazz-like knack for spread-out jams that can still keep things tight and land on a dime.” The quartet followed up their debut “Peace of Pizza EP” with 2016’s full-length album, “A Tale of Two Mouths,” and 2018’s “Solid Sessions EP.” Combined with an explosive live show, Stormy Chromer delivers a one-two punch of riveting performance and powerful songwriting that captivates audiences and keeps them chasing more. 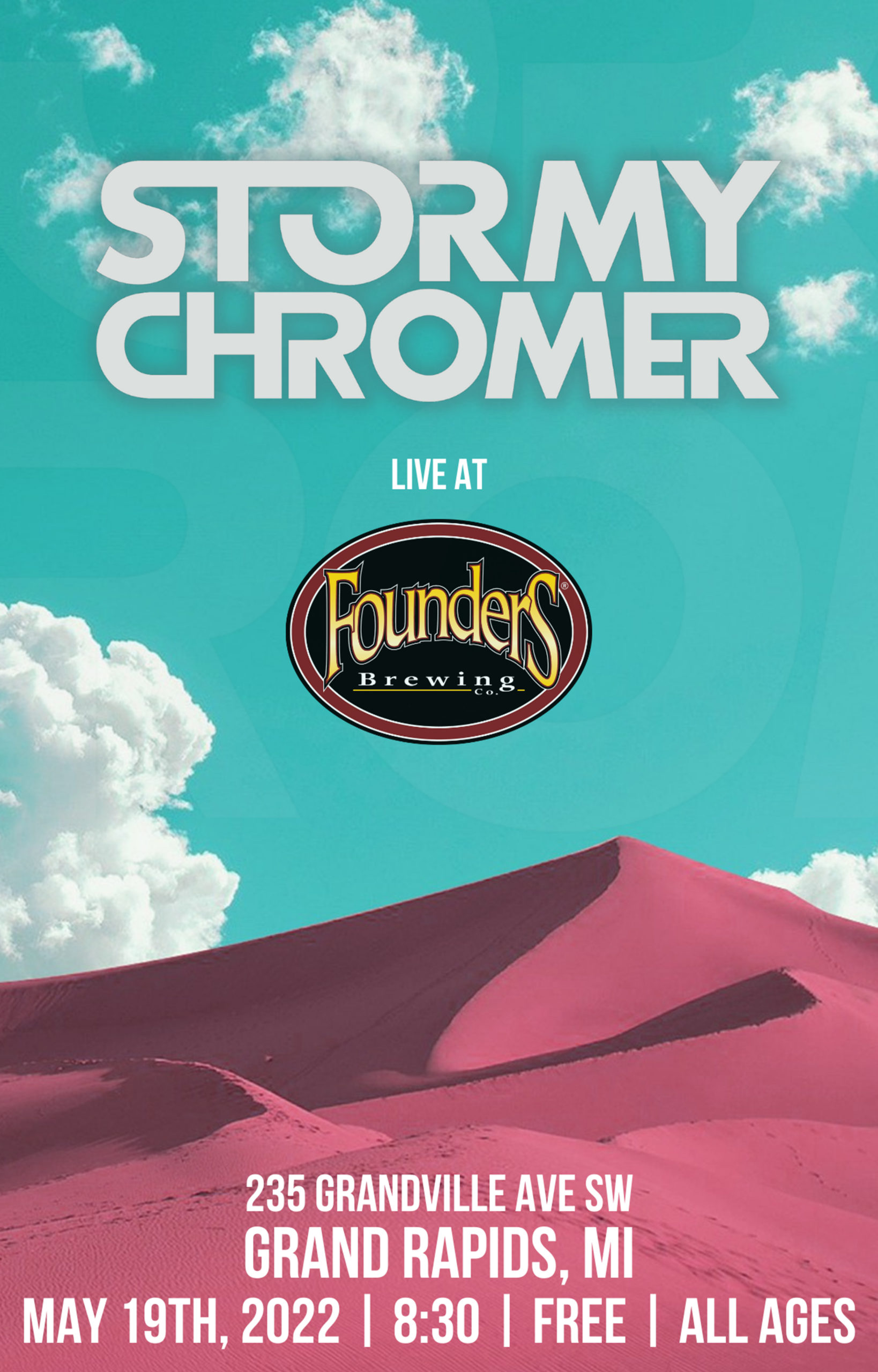